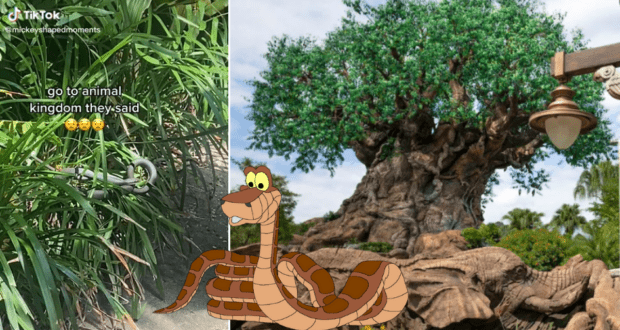 VIDEO: Another Snake on the Loose at Walt Disney World, This Time in Animal Kingdom

On a recent trip to Disney’s Animal Kingdom theme park, a Guest encountered a snake that found itself nearing one of the Park’s walkways. In the video, a Disney Cast Member can be seen attempting to keep the snake away from Guests.

Check out the video shared on TikTok by @mickeyshapedmoments below:

This snake report out of Disney’s Animal Kingdom is only the most recent snake sighting caught on camera at a Disney Park. Earlier this year, a Guest visiting the Magic Kingdom caught another snake on camera who was seemingly trying to enter the Park right through the front entrance. In that video, posted here, a Walt Disney World Guest Relations Cast Member can be seen attempting to move the snake away from the Guest walkway. 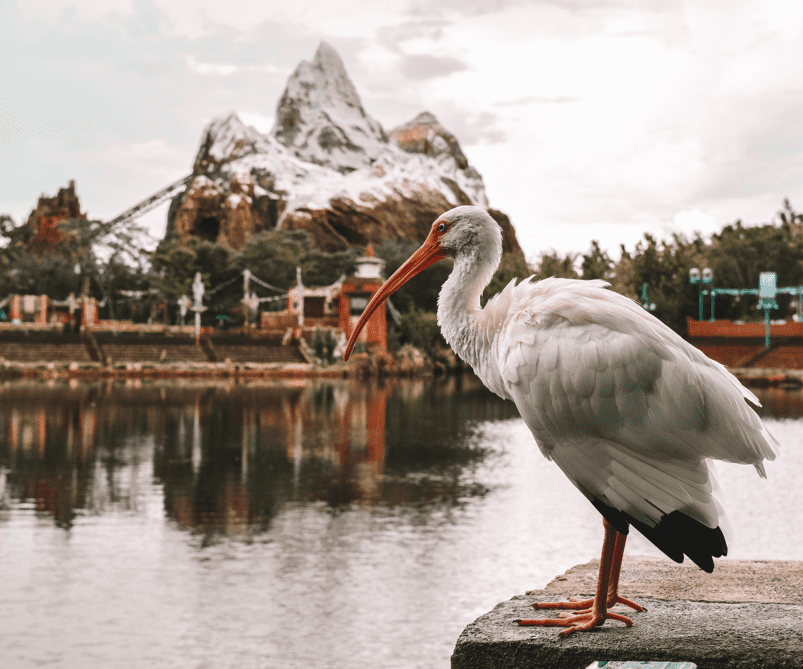 The wildlife you are most likely to encounter while visiting Disney’s Animal Kingdom (outside of the Park’s residents, of course) are birds and cranes. There are truly some beautiful birds that can be spotted in Animal Kingdom and really at all four Walt Disney World theme parks who are simply native, or have migrated to, Central Florida. 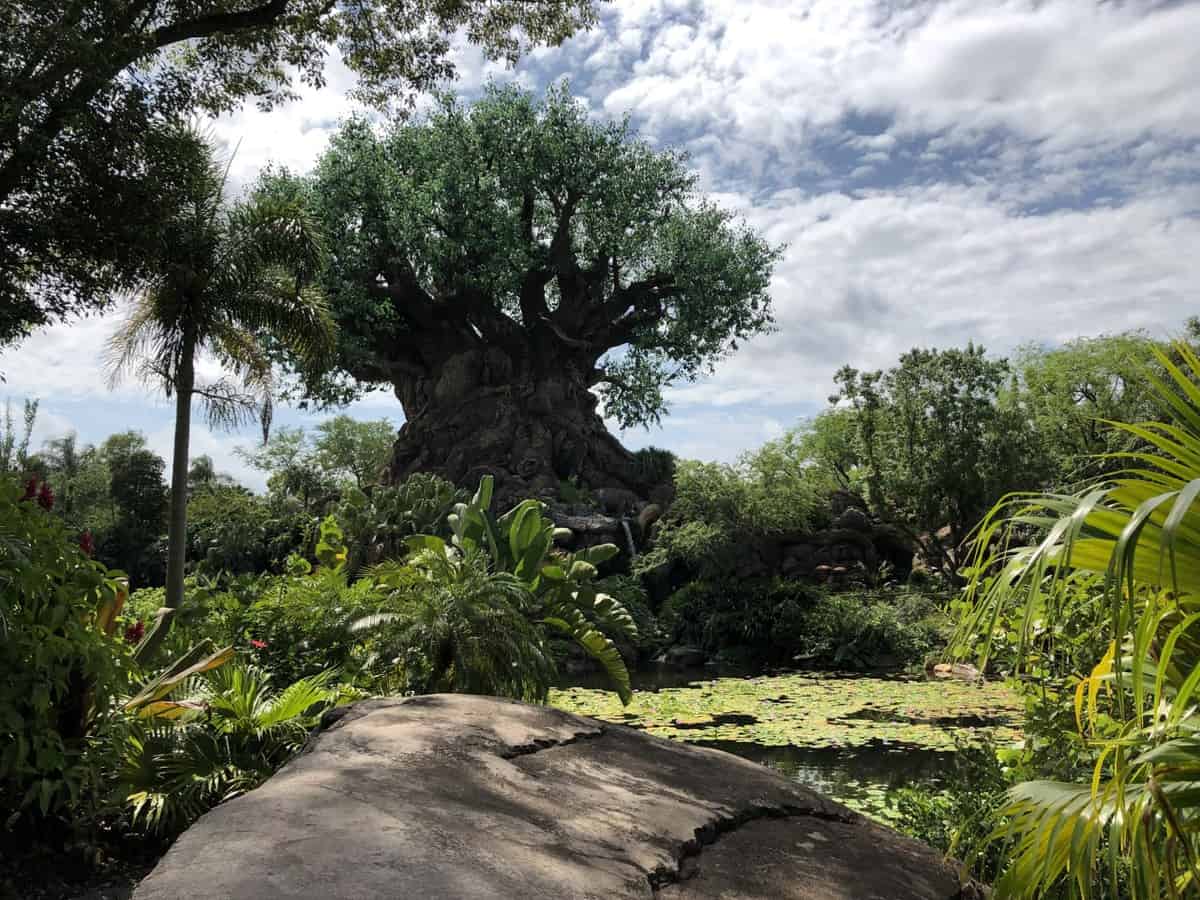 When you see birds or other animals at Walt Disney World, remember to avoid feeding them. While Guests who feed the animals often have good intentions, our food is not always safe for them to eat, and promoting this kind of behavior can end up making animals more aggressive toward humans.

If you are walking near waterways around Walt Disney World, including those at Disney Resort hotels, you will likely come across signs warning Guests of wildlife in the area, including snakes and aligators. If you do see any of these animals during your stay, be sure to keep your distance and avoid entering the water.