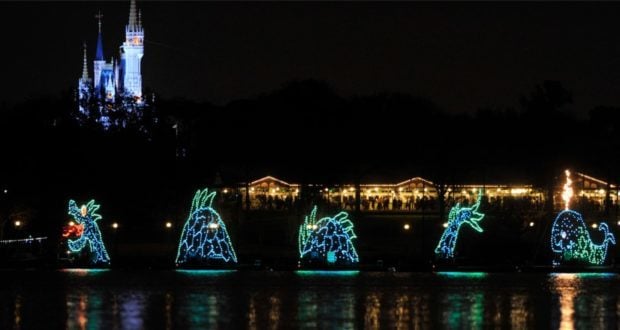 There are so many exciting things happening for the 50th Anniversary of Walt Disney World. There was another announcement today over on Disney Parks Twitter. Many Guests love The Electrical Water Pageant, and there will be in addition to it. Here’s the announcement:

“The Electrical Water Pageant joins the fun of “The World’s Most Magical Celebration” with new celebratory scenes featuring a version of the celebration anthem song, “The Magic is Calling,” bookending the full traditional show as it sails nightly. #DisneyWorld50″ 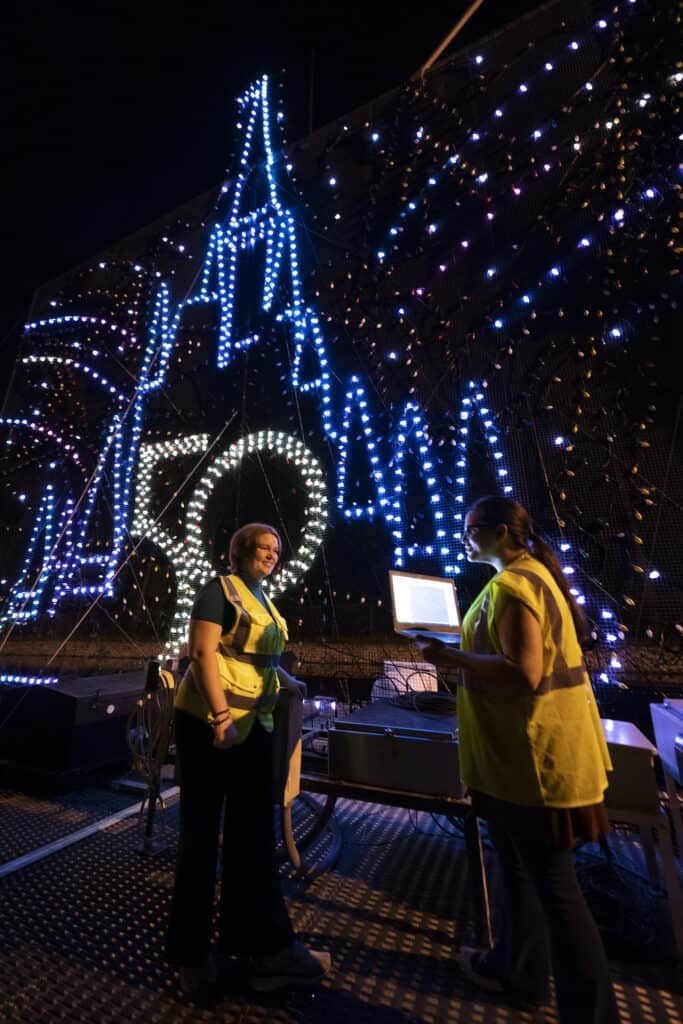 We don’t have all the details yet and this is all we know so far but we will keep you posted. No matter what we know it’s going to be magical. There are so many exciting things coming for the 50th Anniversary of Walt Disney World. At Magic Kingdom, you can also see the brand new firework show Disney Enchantment which debuts October 1st, 2021. If you want to see Happily Ever After one more time, you have until September 29th, so you need to stop by the parks as soon as possible. Although we will miss this show, we know that Disney Enchantment is going to be incredible. 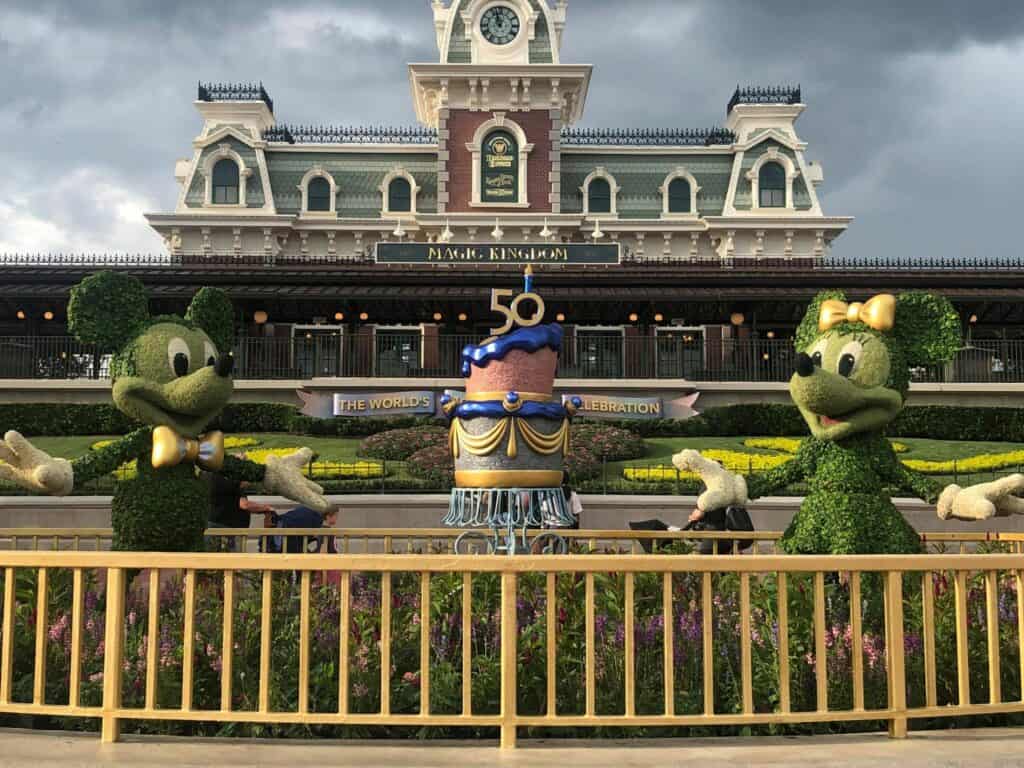 If you’re planning on being at EPCOT you can see the new show Harmonious and ride the new attraction Remy’s Ratatouille Adventure. At Disney’s Animal Kingdom, you can see the new show KiteTails. There will be golden statues of your favorite Disney characters at all four theme parks for the Fab 50 Character Collection. Also, at all four Parks, you can see Beacons of Magic on each Park’s icon. There are so many reasons to celebrate, and we are so excited, that there have been 50 years of magic. We can’t wait to see what else Disney has in store. 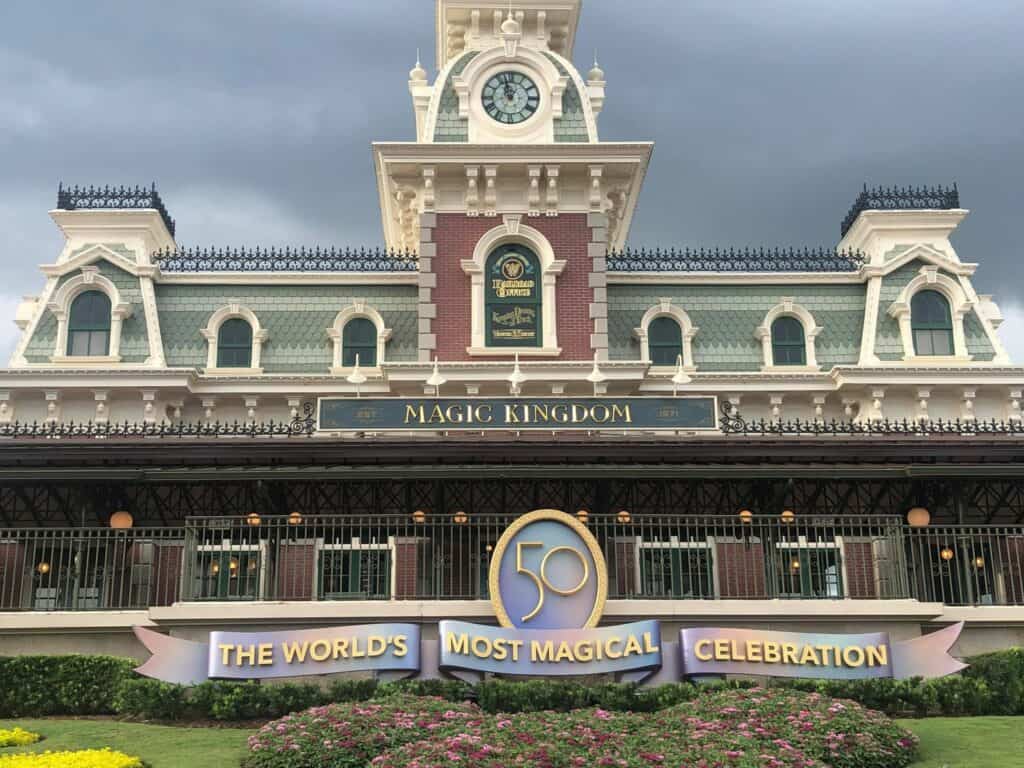