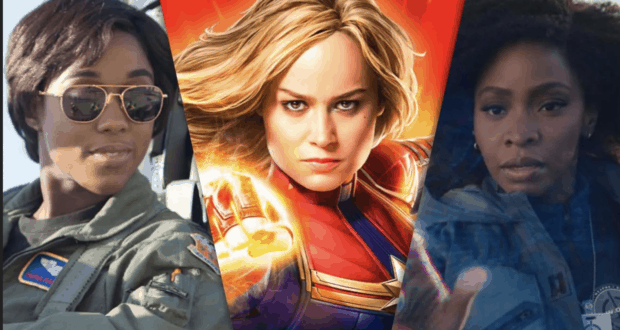 It is just a rumor, but we could see Maria Rambeau in Marvel Studios’ The Marvels a sequel to Captain America.

This information comes from a IMDBPro listing which isn’t official confirmation but it doesn’t seem impossible.  Following Loki and the introduction of the multiverse it seems like possibilities are endless for what we could see in MCU.

Maria Rambeau could appear as a variant, it’s also possible we get flashbacks featuring her and Carol Danvers. In WandaVision, we learned that Maria Rambeau had passed away sometime during the events of “the snap” between Avengers: Infinity War and Endgame, it is possible we could see flashbacks tie-in before those events.

We will have to wait and see what comes of these rumors as the film isn’t set to hit until November of 2022 meaning there is a lot of time.