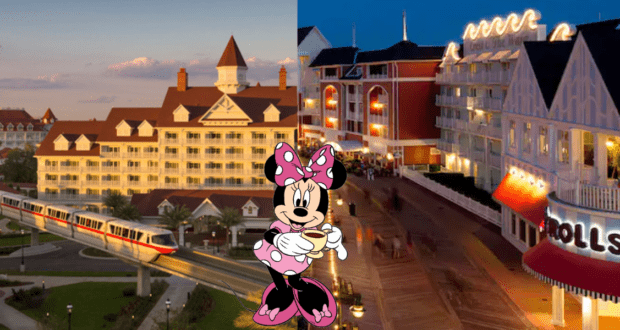 The Walt Disney World Resort may just be the storytelling capital of the world.

Everything at Walt Disney World has a backstory, and we mean everything. Ever Disney park and land, attractions/ride, and even stores and restaurants — every creation of Walt Disney Imagineering for all the Disney theme parks, in fact — has a backstory explaining how they got where they were and justifying all the design decisions that went into its development and building. That’s part of the Disney experience, after all!

But this doesn’t just extend to things that you’ll encounter when you’re in one of the theme parks! Disney Springs, for example, has its own elaborate backstory, as do each of the water parks. 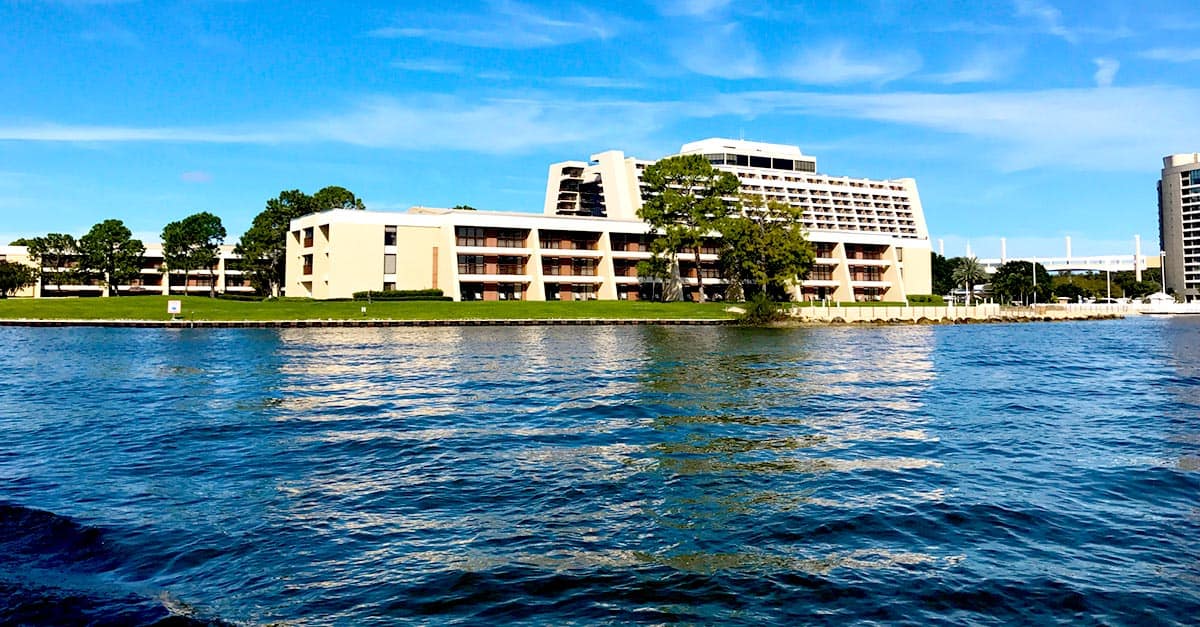 RELATED: The Story and History of Disney Springs

Francisco de Coronado left Mexico in 1540 and headed north in search of the fabled seven golden cities of Cibola. Imagineers used that actual story as a springboard for the back story that “Coronado Springs was founded by the descendants of a Spanish explorer named Juan Francisco. Searching for gold in 1569, Francisco stumbled upon the ruins of a forty-six tall Mayan pyramid. . . . Hundreds of years later, relatives found his charts and decided to mount an expedition of their own. The rugged group liked the place so much that they built houses and put down roots.” 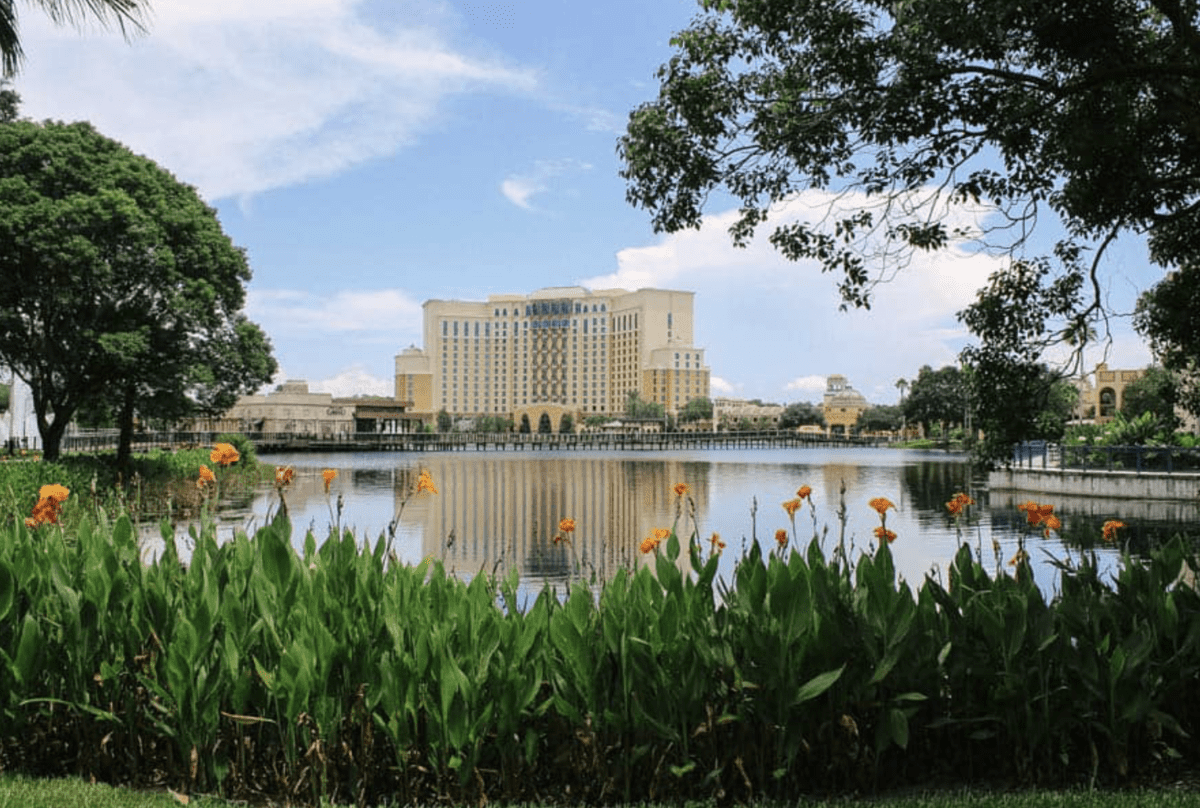 Why it’s great: Incorporating the tales of a real-life adventurer into Mayan-inspired aesthetics makes for a rich story world, one that’s exciting to spend some time staying in!

The backstory: Like Coronado Springs, the Wilderness Lodge features a backstory about an adventurer whose “discovery” one day became the hotel to which Guests are today welcomed. In this case, the story centers on the adventures of Colonel Ezekiel Moreland (get it?), an explorer in the Pacific Northwest who “settled” the frontier area that Wilderness Lodge is meant to represent.

As a commemorative/fictional newspaper for the hotel once explained,

Using the small fortune Moreland had raised from the fur trade, they brought out a crew of men from St. Louis and had a small lodge built near the fresh water spring. The Wilderness Lodge welcomed artists, scientists, and nature lovers of all kinds over the years. As the number of visitors grew, the Lodge expanded to accommodate them. Eventually, they added rooms that grew around the spring, making it part of the Wilderness Lodge. 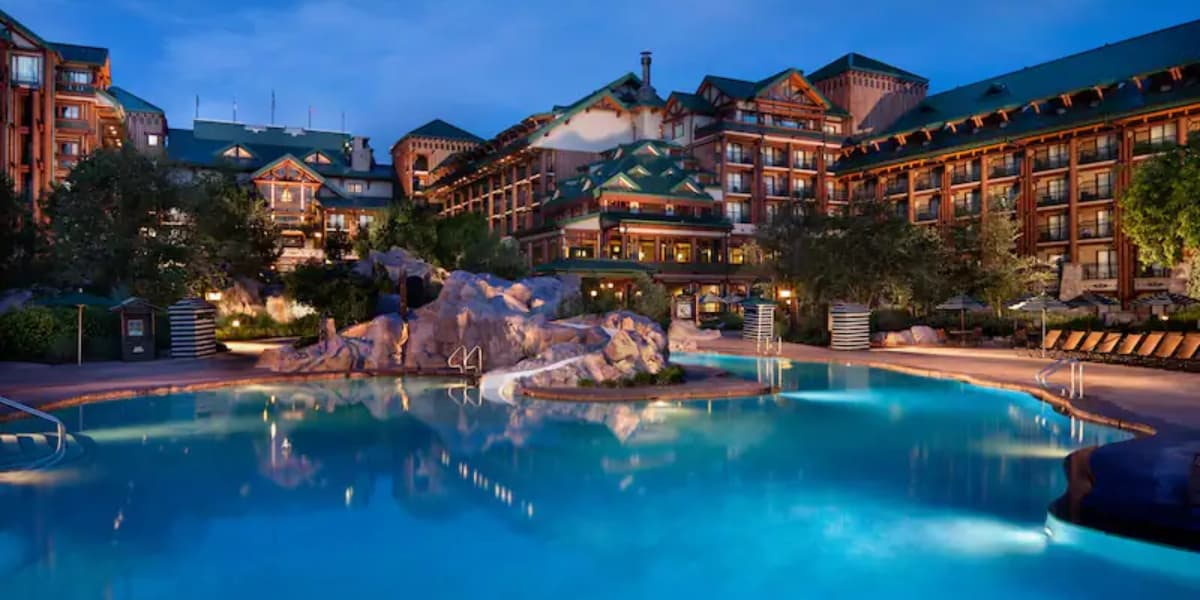 RELATED: Staying in Disney’s Fort Wilderness? Here’s the COMPLETE Movie List to Help You Countdown to Your Visit

Why it’s great: As problematic as all these stories of adventurers and explorers may be considering the paternalistic colonialism inherent in such history and narrative, the kind of pulp magazine/dime novel tales that these backstories evoke do make for an exciting setting that helps Guests feel like the lodge really is protecting them from a wilderness they could choose to venture into, should they desire.

The backstory: Summoning a bygone era of boardwalk entertainments like those in New Jersey or in New York’s Coney Island, the BoardWalk Inn features dozens of nods and easter eggs paying homage to the seaside amusement parks that were the precursor to Disneyland and started the entire industry that Walt Disney would come to innovate into the modern theme park. 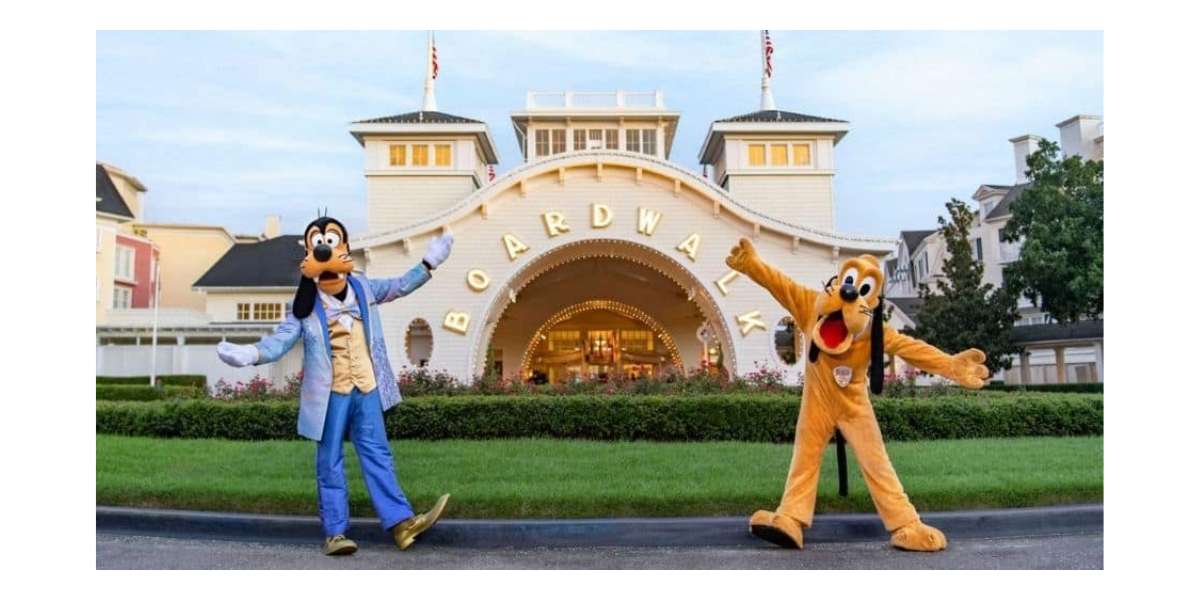 Why it’s great: The BoardWalk Inn Resort may not have the same intricate backstory as the others on this list, but it makes up for it with atmosphere! And it’s nice sometimes to just be in a well-defined place, without necessarily needing to be inside of a story world.

The backstory: The full backstory of Port Orleans is too richly detailed and complex to get into, demanding an article entirely of its own, but as Jim Korkis explains, “It was themed to the French Quarter of New Orleans around the mid-1800s and was situated by the Sassagoula River, a man-made Disney waterway named after the Native American word for the Mississippi.”

The first postcard for the resort takes this story a bit further, adding a sea serpent into the mix: “Evoking a bygone era of romance and charm, the hidden courtyards, splashing fountains and lush gardens of Disney’s Port Orleans Resort create a welcome retreat. At the heart of it all is Doubloon Lagoon, where ‘Scales’ the sea serpent invites visitors to make a splash!” 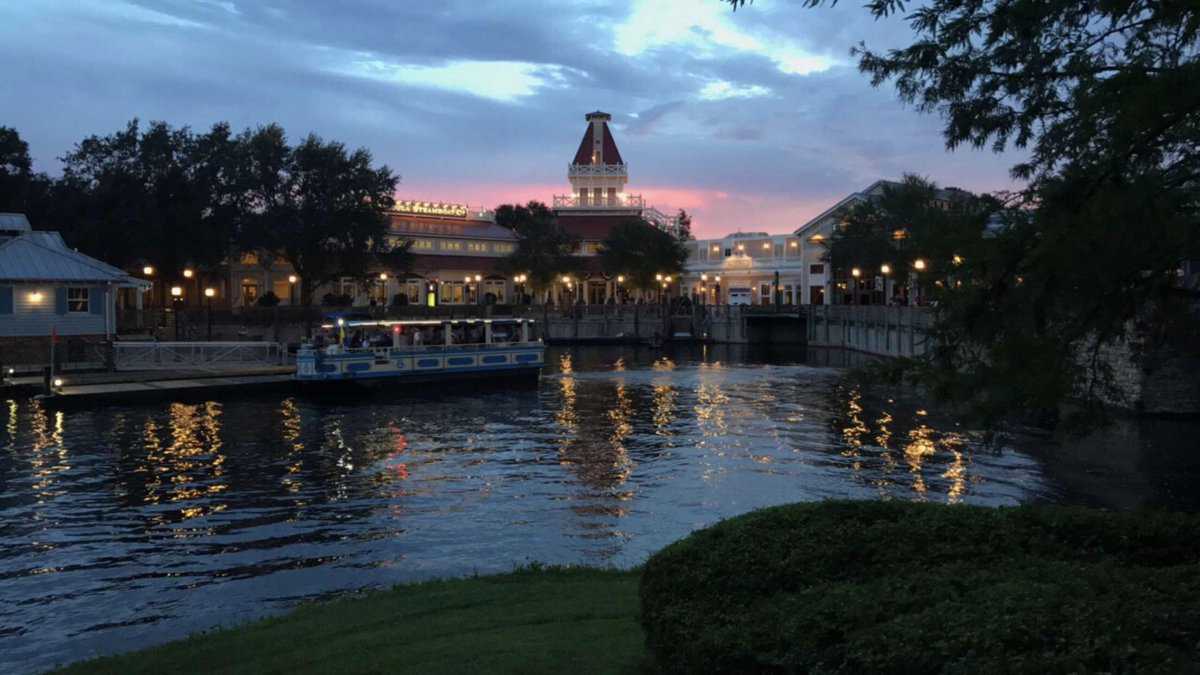 RELATED: The Peaceful Spots In Walt Disney World That You May Not Know About

The backstory: Disney’s own description of the Galactic Starcruiser experience from its website gives you all the story you need on this fully immersive hotel:

Arrive at the Walt Disney World Resort terminal, board a launch pod and rendezvous with the magnificent Halcyon starcruiser. Stay in a cabin or suite with an exquisite view of space. Throughout the ship, you’ll interact with an eclectic collection of characters, sit down to exotic galactic cuisine and perhaps even plot a secret mission together.

As the itinerary continues, you’ll take the story further and deeper. Choose your path. Seek out the inner workings of the legendary starship, learn the traditional art of wielding a lightsaber and even jump on a transport to the planet Batuu—where your mission continues at Star Wars: Galaxy’s Edge! Why it’s great: Controversial though its price point may be, there’s no doubting that Star Wars: Galactic Starcruiser has the most intricate and impressive backstory of any Walt Disney World Resort hotel, and – given that said backstory includes the entire Star Wars mythos – probably of any themed hotel in the world!

2022-12-23
Andrew Friedenthal
Previous: What Kind of New Music Can Disney Fans Expect in ‘The Little Mermaid?’
Next: Pepper’s Ghost – The Unsung Hero of The Haunted Mansion (And Other Disney Attractions)!