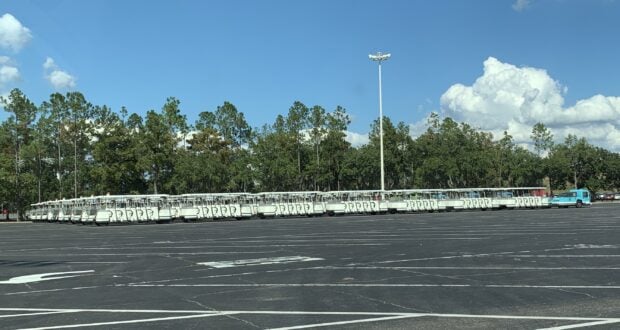 The Trams Are Returning!

One of the biggest complaints that Guests have had since Walt Disney World reopened last year is that the parking lot trams are not running. There is good news. The trams are returning soon!

The announcement was made on the Disney Parks Facebook and Instagram pages. The trams will first return to the Magic Kingdom, and that will be later this month. They will return to the other three theme parks next year. 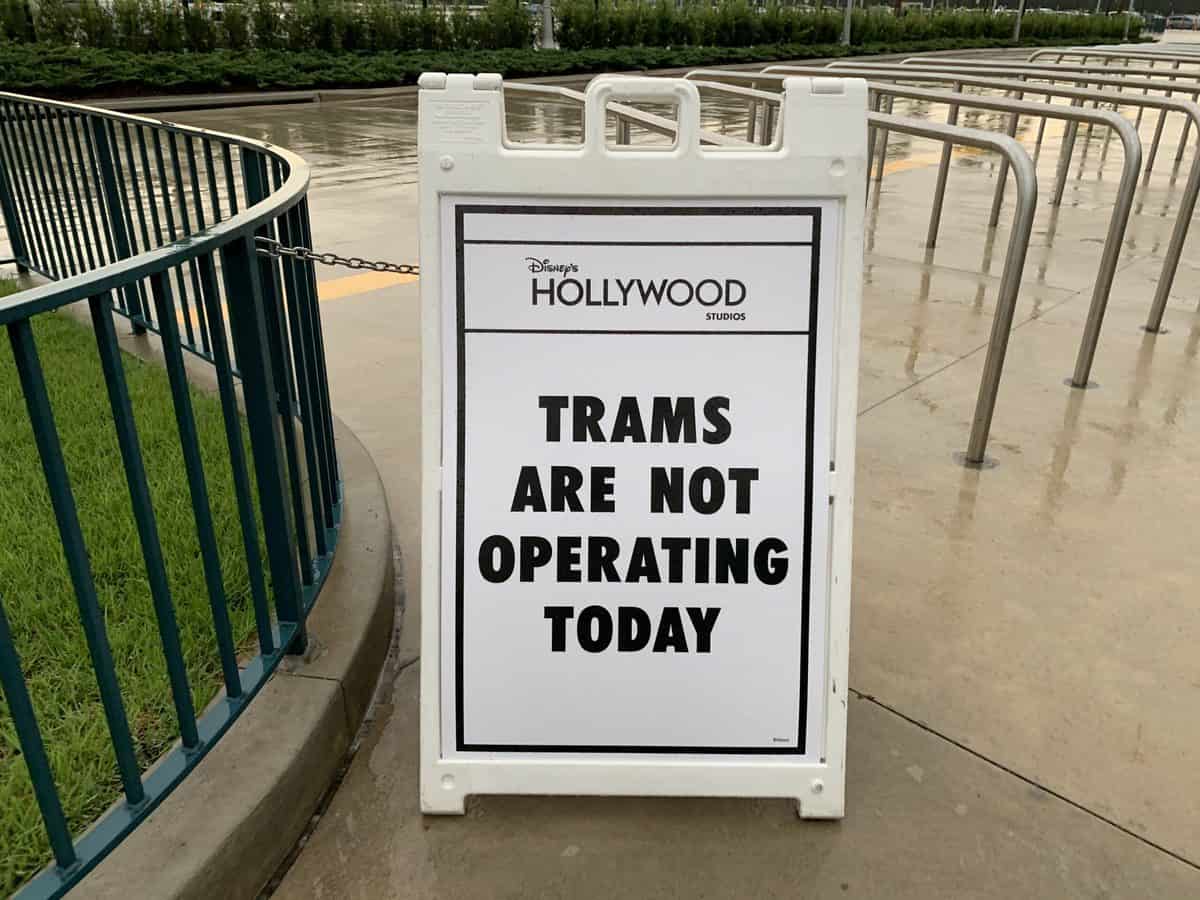 The return of trams is going to be welcome to weary Guests. At the end of the night many people do not want to keep walking, and they do not mind waiting in one final line so that they do not have to walk any more.

It makes sense that the trams will return first to the Magic Kingdom. That is the longest walk out of the four Walt Disney World theme parks. The parking lot at the Transportation & Ticket Center is huge, and it can be confusing. 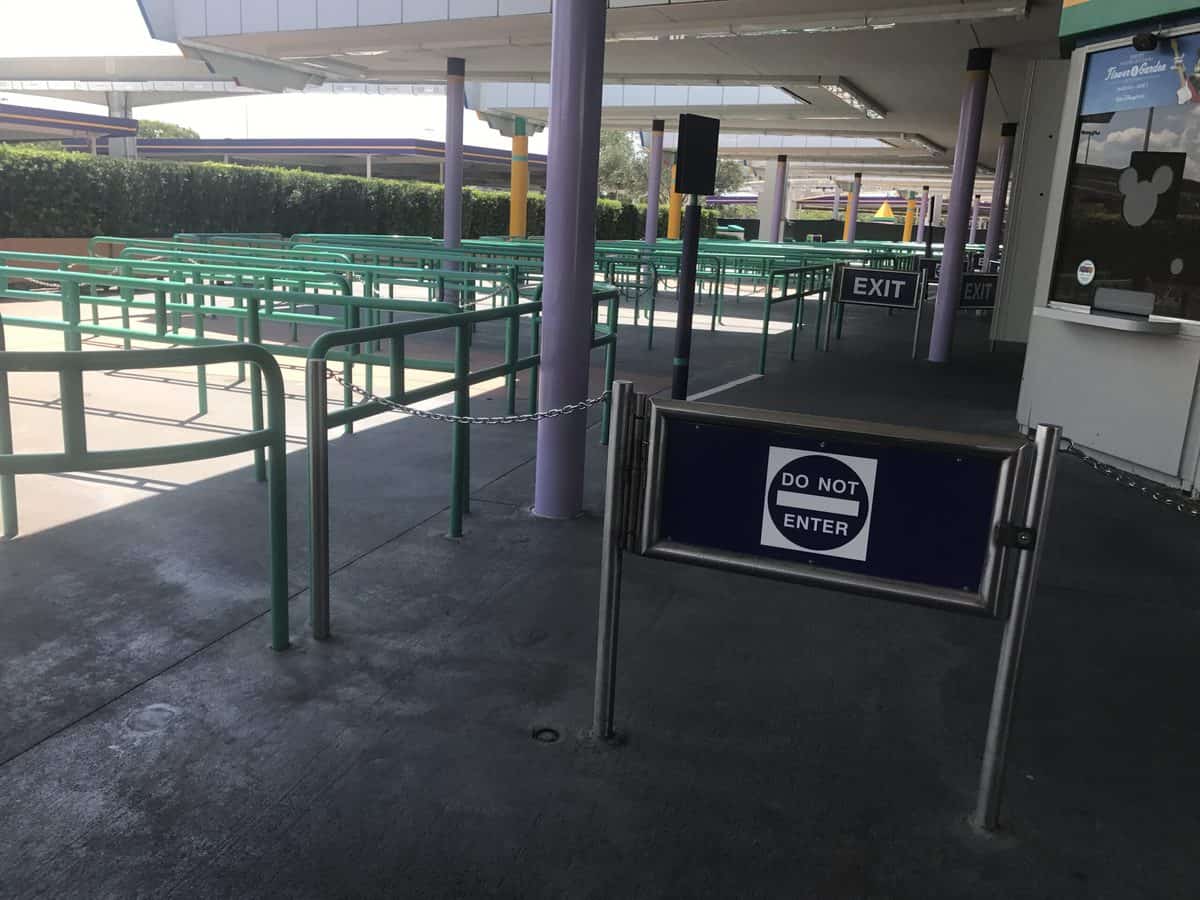 When someone isn’t sure where to go at the end of a night at the Magic Kingdom, they might end up walking around in circles. Taking a tram helps, because Guests will be dropped off near their cars.

The other three Theme Park parking lots are smaller and easier to navigate at the end of the night. That doesn’t mean that people don’t need the trams. We don’t know when they will be back, except that it will be sometime next year. 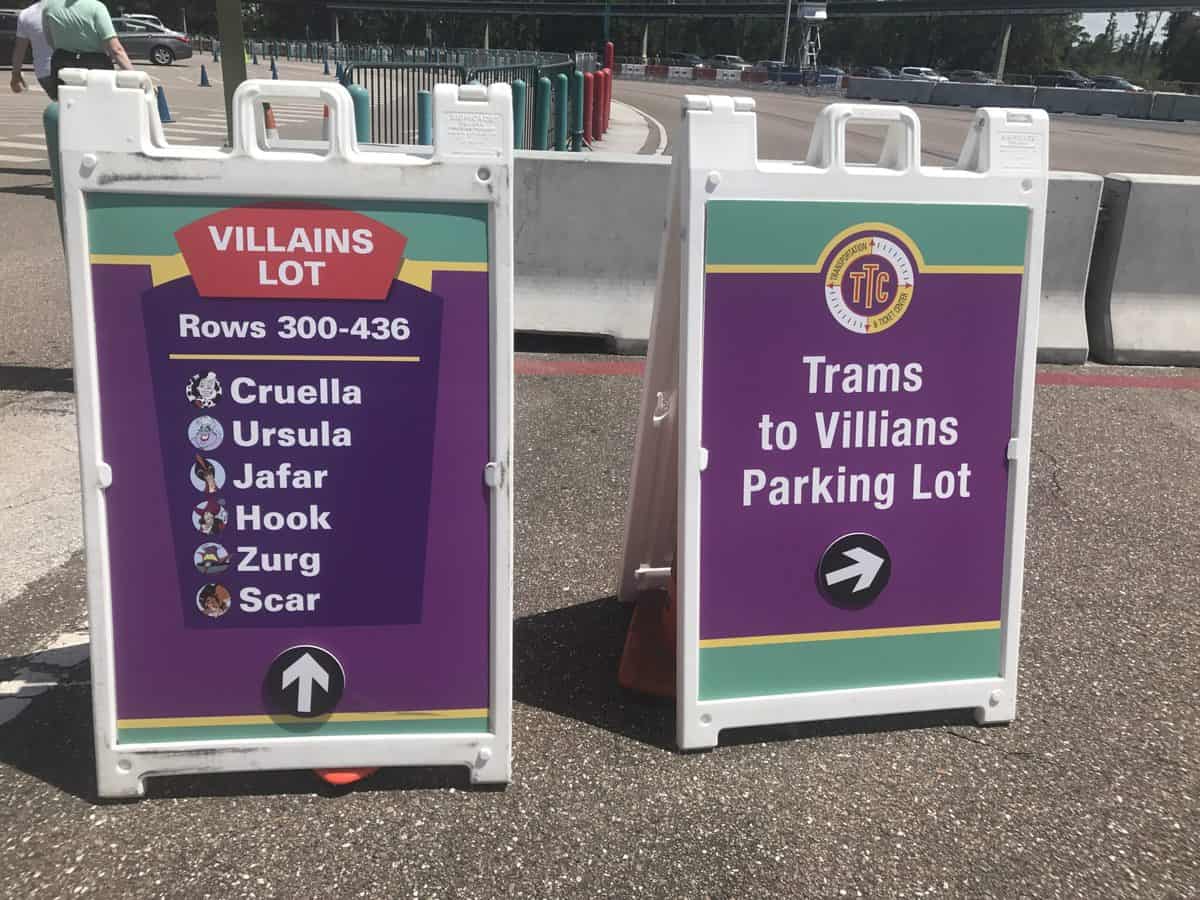 With or without trams, if you are parking at any of the four Walt Disney World Theme Parks, it is a good idea to take a picture of your row number when you park so you will be able to easily find your car. If you aren’t sure where to go at the end of the night, ask a Cast Member.