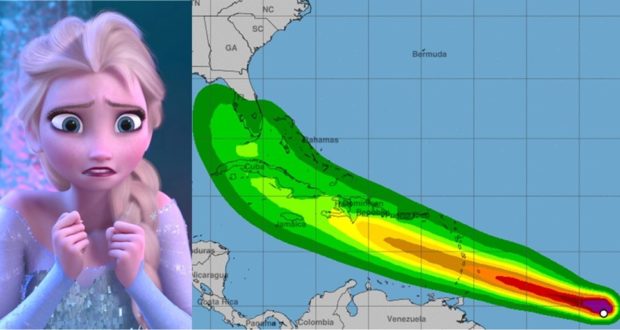 Tropical Storm Elsa Could Reach Florida By Next Week

Are you headed to Walt Disney World this weekend, into early next week? If so, you’ll want to take note that Tropical Storm Elsa has formed and looks like it could reach Florida by next week. While a rainy day at Disney is still better than a sunny day at the office, you’ll want to keep close watch as Elsa figures out where it is headed. And yes, we’re sure all those Disney fans out there noticed… the storm has been named Elsa! 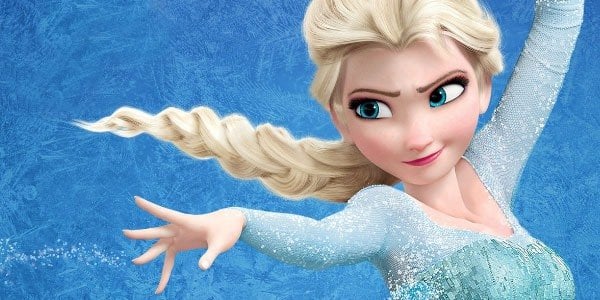 As shared by OrlandoSentinel: “The National Hurricane Center officially named Tropical Storm Elsa Thursday morning, and showed the fifth named storm of the season could possibly take aim at Florida by next week. The Hurricane Center said it’s too early to tell if the Elsa will impact Florida, although the cone does show parts of the state within Elsa’s five-day path. However, there is significant uncertainty in the track forecast between the weekend and Tuesday, the NHC said. Discrepancies in the track have made meteorologists’ confidence in the projection “lower than usual,” the NHC said.” 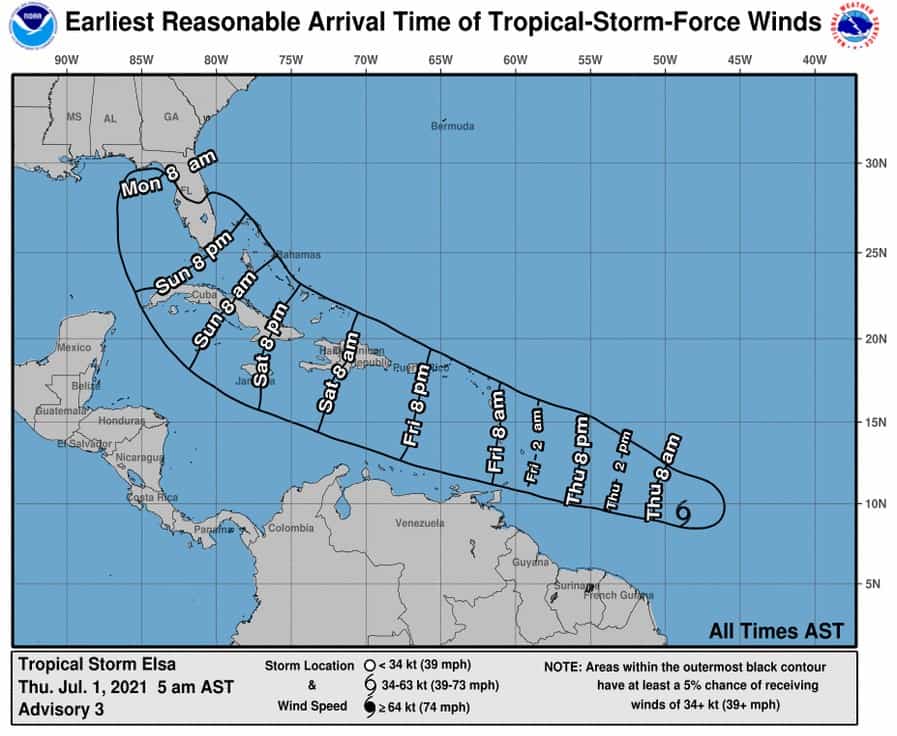 The most recent update from the National Hurricane Center was shared via Twitter:

Here are the 5 am AST Thursday, July 1 Key Messages for Tropical Storm #Elsa. Tropical Storm Warnings are in effect for Barbados, St. Lucia, Martinique, and St. Vincent and the Grenadines.https://t.co/6zNCsAYIAB pic.twitter.com/o5dA3bP3qV 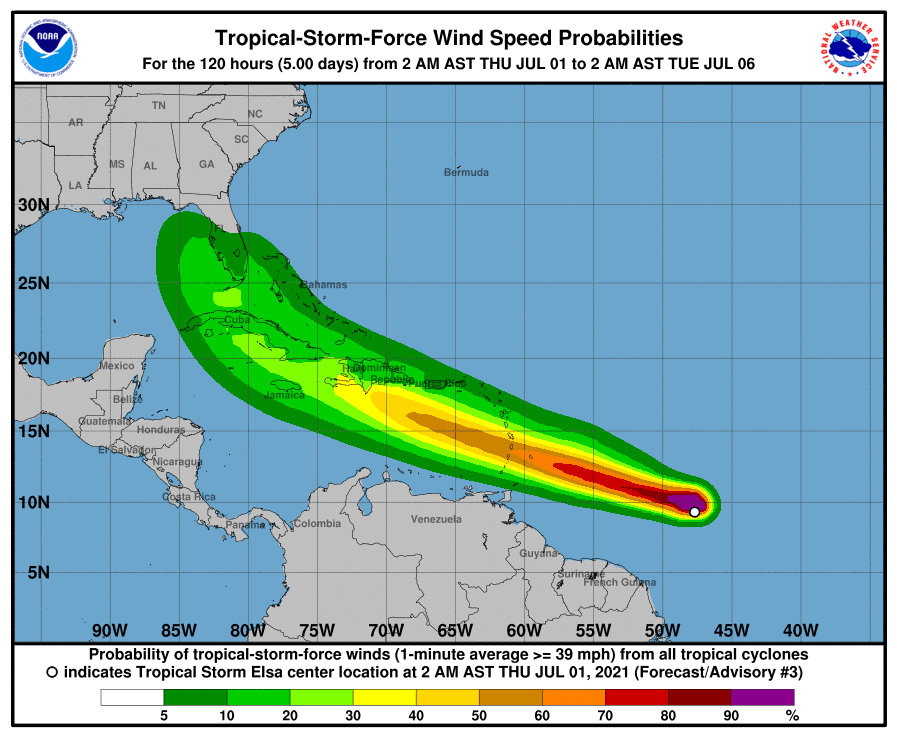 While we hope Tropical Storm Elsa doesn’t ruin your plans to visit Walt Disney World, keep watch as even the National Hurricane Center has noted this is a hard one to track. Stay safe, Disney fans!