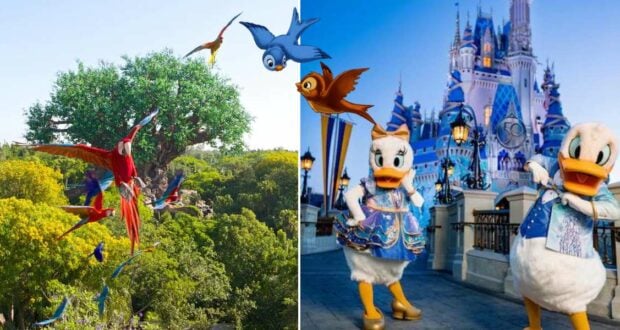 There is plenty of wildlife to see at the Walt Disney World Resort with numerous species of birds that reside in specialized habitats at the Parks or are simply native to Central Florida (or visiting during migratory travels.)

Whether you are just getting interested in bird-watching or are looking for some exciting experiences you may have missed on past Disney vacations, we are excited to share some of the birds we love seeing around the Resort: RELATED: What Happens To the Animals When Disney’s Animal Kingdom Undergoes a Transformation?

Disney’s Animal Kingdom is home to several species of birds that Guests can spot in the Oasis Exhibits and on Discovery Island as they enter the Park. The first up-close encounter with some of the Park’s most unique bird species comes at scheduled times in front of the Tree of Life during Winged Encounters – The Kingdom Takes Flight.

This special live educational “performance” features six different species of South American Macaw, including hyacinth, green-winged, blue and gold, scarlet, blue-throated and military. The largest birds in this experience boast a 48-inch wingspan, which Guests can see for themselves as the birds soar over the crowd while Cast Members share information about these incredible animals and their lives in the wild. 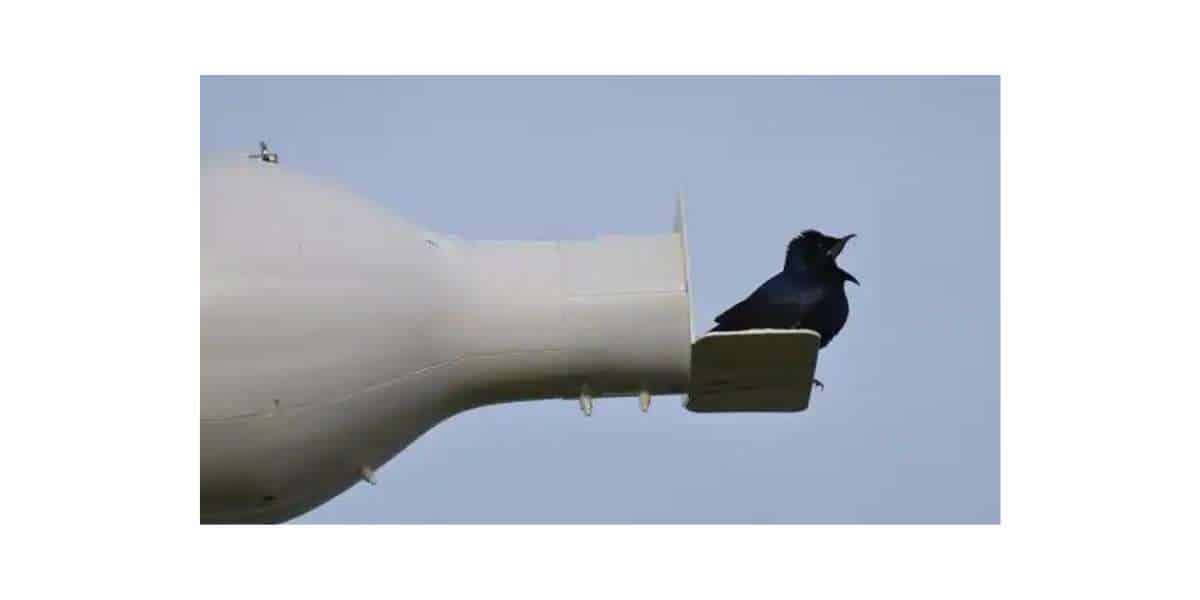 Purple Martins are just one of the many species of migratory birds that stop at the Walt Disney World Resort during their travels. Each year, Disney shares an update on these fascinating birds who stop at Disney World to raise their young before continuing on their journey to the Brazilian rainforest.

The Resort prepares to welcome the Purple Martins by setting up birdhouses across the property in advance of their visit (some of the easiest to spot are often visible to Guests in EPCOT). Purple Martins have very specific requirements for nesting, so setting up specialized birdhouses in advance helps the birds focus on finding mates, laying eggs, and caring for their young before they move on from Central Florida. 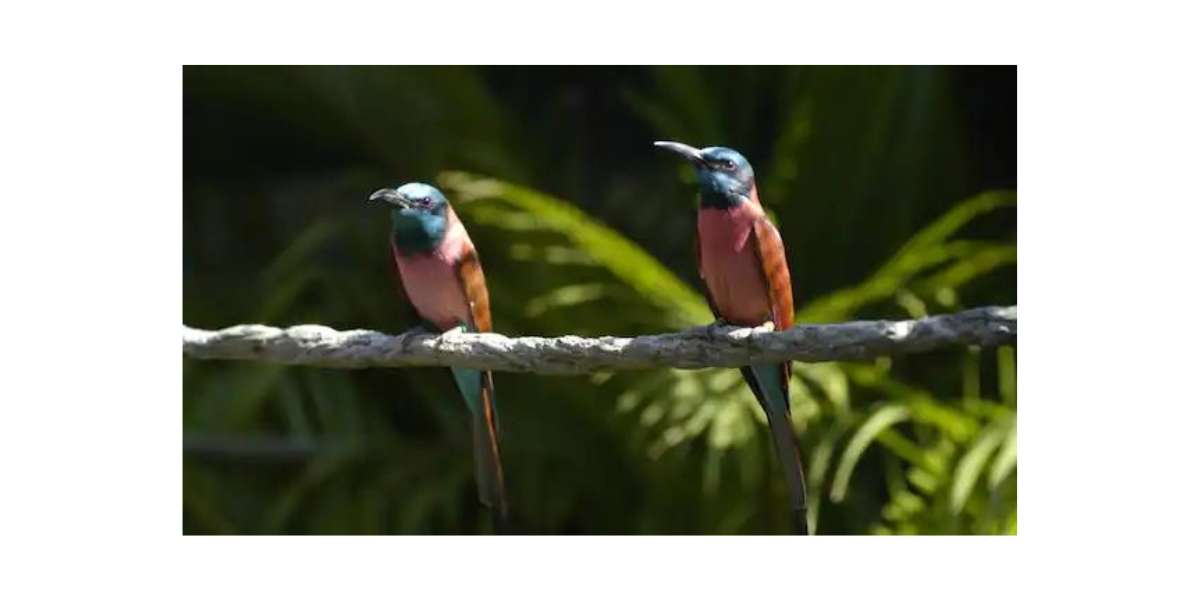 RELATED: How Do the Animals Stay Cool During Hot Summers at Disney&#8217;s Animal Kingdom?

The Northern Carmine Bee-Eater is just one species Guests at Disney’s Animal Kingdom can spot in the aviary on the Gorilla Falls Exploration Trail. The birds are presented here alongside several other species of African birds not often seen in the states.

In the Gambia, Northern Carmine Bee-Eaters are also known as “cousins to the fire.” This is because they are able to safely sit close to fires and catch bugs that are drawn to the flames but flying away to avoid being burned. On top of this incredible feat, the birds are able to use their bills to remove bee stingers so they can avoid being stung. 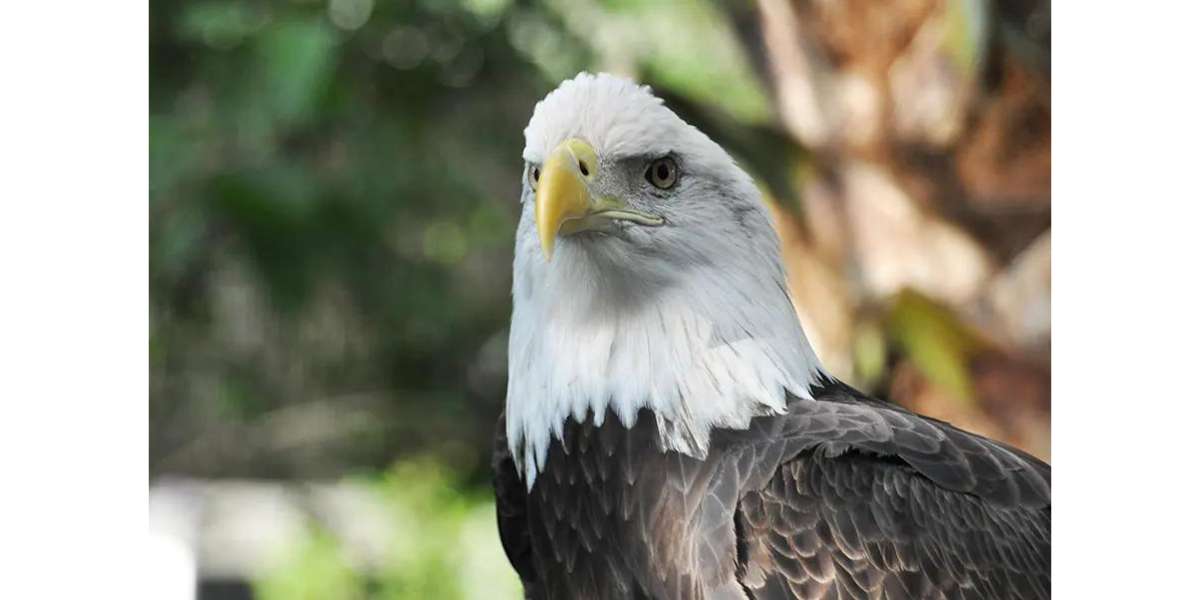 RELATED: Disney Raises Thousands of Dollars for Animals in Needs

America’s National Bird is shown to Guests at the conclusion of Feathered Friends in Flight, an educational bird show that takes place daily in Asia at Disney’s Animal Kingdom.

The Park’s resident Bald Eagle, Hope, is brought on stage to inspire Guests to support conservation efforts presented throughout the Park as the eagle is one of the best examples of a conservation success story. Thanks to the efforts of the Endangered Species Act, Bald Eagle numbers have been on the rise in the wild, with the animal even being removed from the top concern endangered species list. 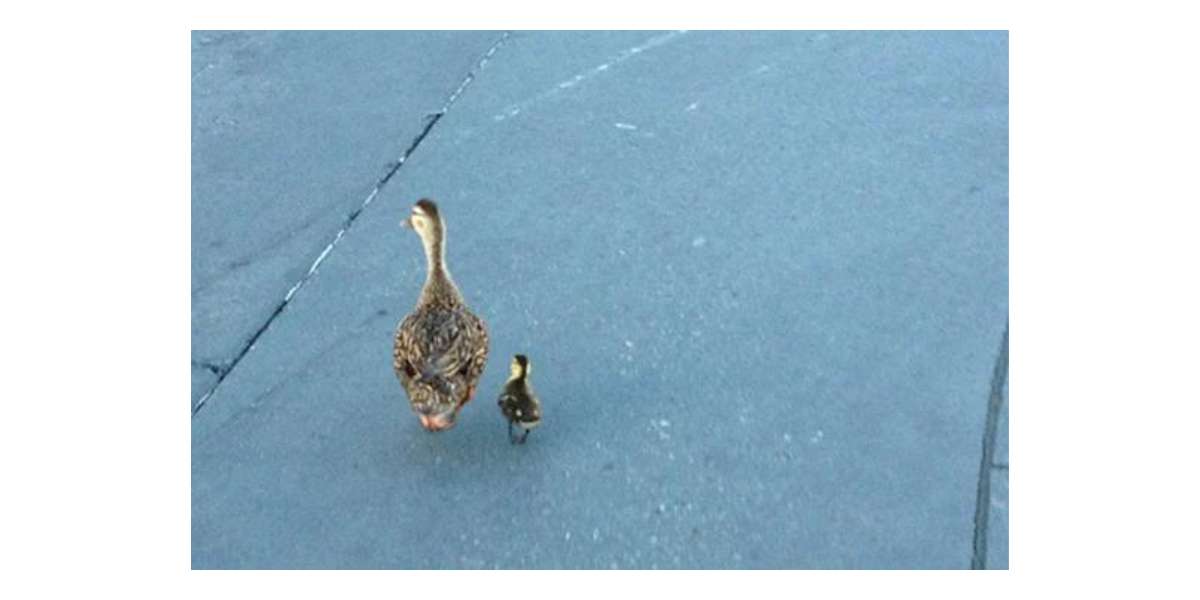 Ducks, largely Mallards but a few of their cousins as well, cranes, and other native Florida birds can be found all over the Walt Disney World Resort. While these “feathered friends,” might appear friendly, we have to join Disney World Cast Members in reminding our readers to avoid feeding the birds.

Not only does feeding wild birds often make them more aggressive, but our food is usually not safe for them to eat. Take some photos, or admire these birds from afar, but remember that they have their own diets that are much better for them than sharing your favorite Disney Park snacks.

2022-12-31
Brittany DiCologero
Previous: The 90s-Inspired Disney Merchandise Available for One Weekend Only
Next: Disney Has Officially Failed to Keep This Promise from 2022