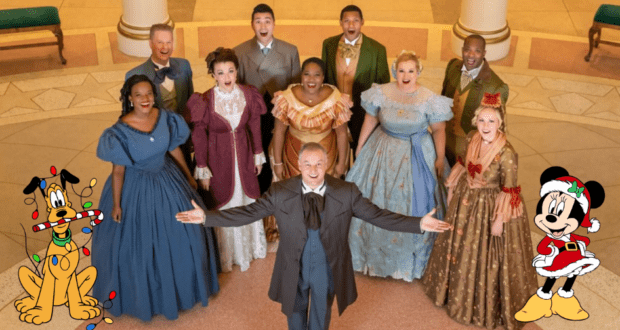 Dreaming of Joining the Voices of Liberty? Disney is Holding Auditions!

If you happen to stumble upon a performance by the Voices of Liberty, be sure to stop and watch for a while. These talented singers perform everything from patriotic classics to modern-day Disney hits, and they are certainly worth a watch. During the holiday season, the Voices of Liberty take on a new role when they join the live orchestra and choir that performs during Candlelight Processional. This time-honored Disney holiday tradition has been taking place each year since it first debuted in Disneyland in 1958, and the Voices of Liberty add something extra memorable to each show in EPCOT during the annual Festival of the Holidays.

If you are a singer yourself who has been hoping for a chance to take the stage in Walt Disney World, you may want to consider auditioning to join the Voices of Liberty this holiday season in EPCOT. 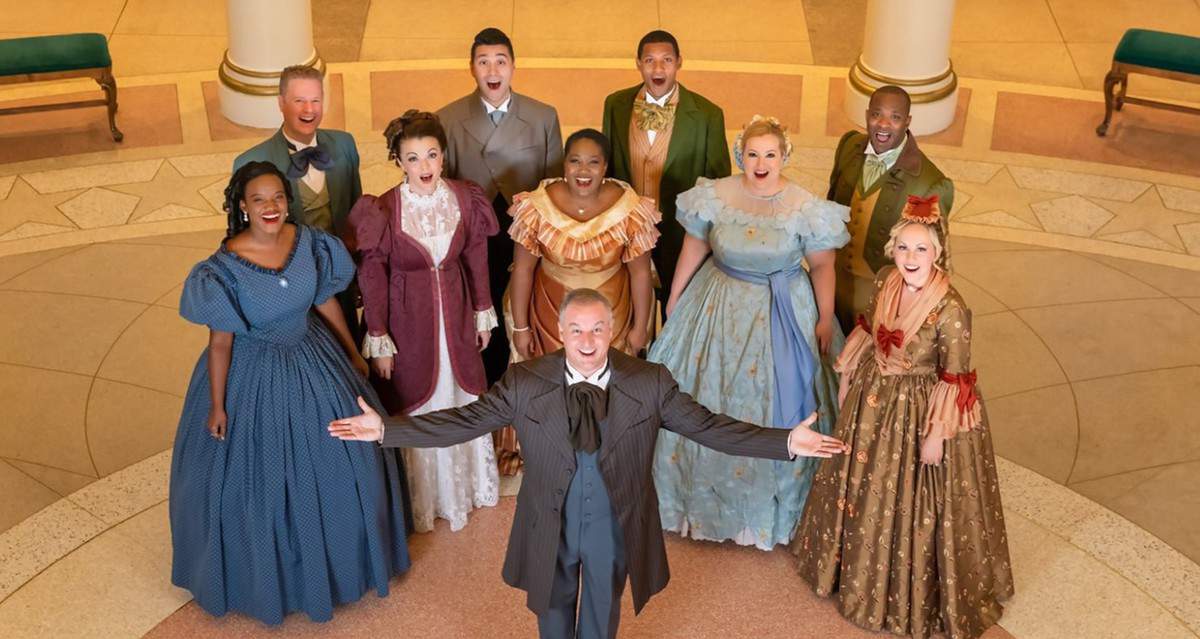 The official Disney Auditions website has a posting for vocalists to join the popular a cappella group during Candlelight Processional for the 2022 season.

Disney Live Entertainment is actively seeking submissions from Ensemble Vocalists of all ethnicities for a holiday cast of The Voices of Liberty for The Candlelight Processional.

This eight part vocal ensemble sings in tight harmonies as part of a mass choir and orchestra which retells the story of Christmas, narrated by a celebrity guest at Epcot® in the Walt Disney World® Resort near Orlando, FL. 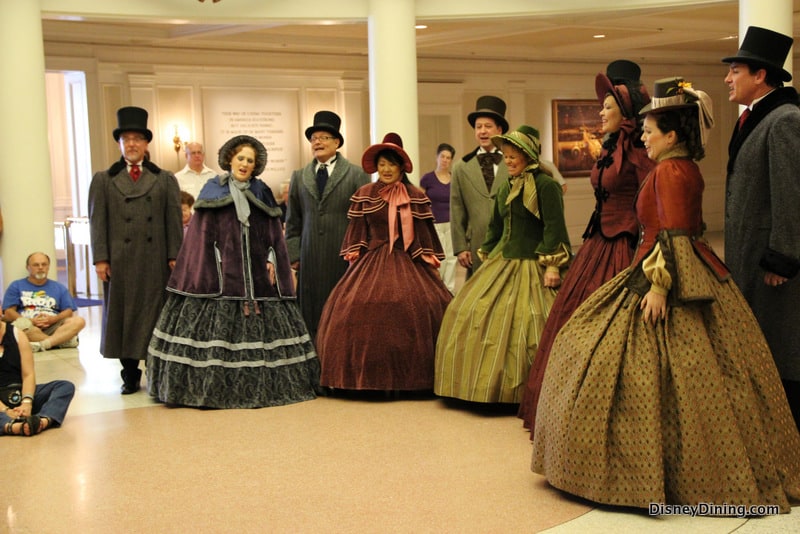 Best of luck if you are auditioning for this exciting opportunity!