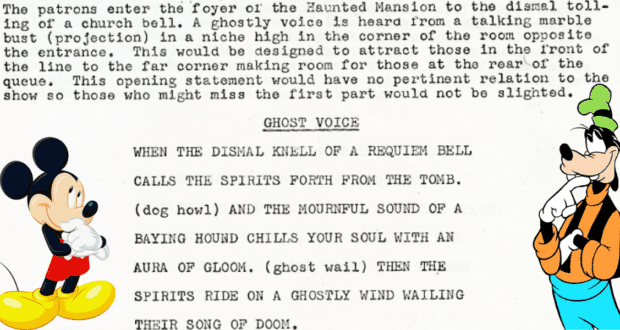 What Is a Theme Park Show Writer, and What Do They Do?

In the world of theme park and themed entertainment design, a huge variety of disciplines come together to make a ride, attraction, stage production, or, more generally, a “show” of any sort.

Some of the roles tasked with making these shows come to fruition are obvious. A lighting designer is responsible for the lights, a sound designer for the sound, an engineer for the technical aspects, and so forth.

But then there’s the more amorphous job titles that go into producing themed attractions. What does a creative director do? How does a concept designer differ from a scenic artist? Who, if anyone, could be said to be the “author” of an attraction? 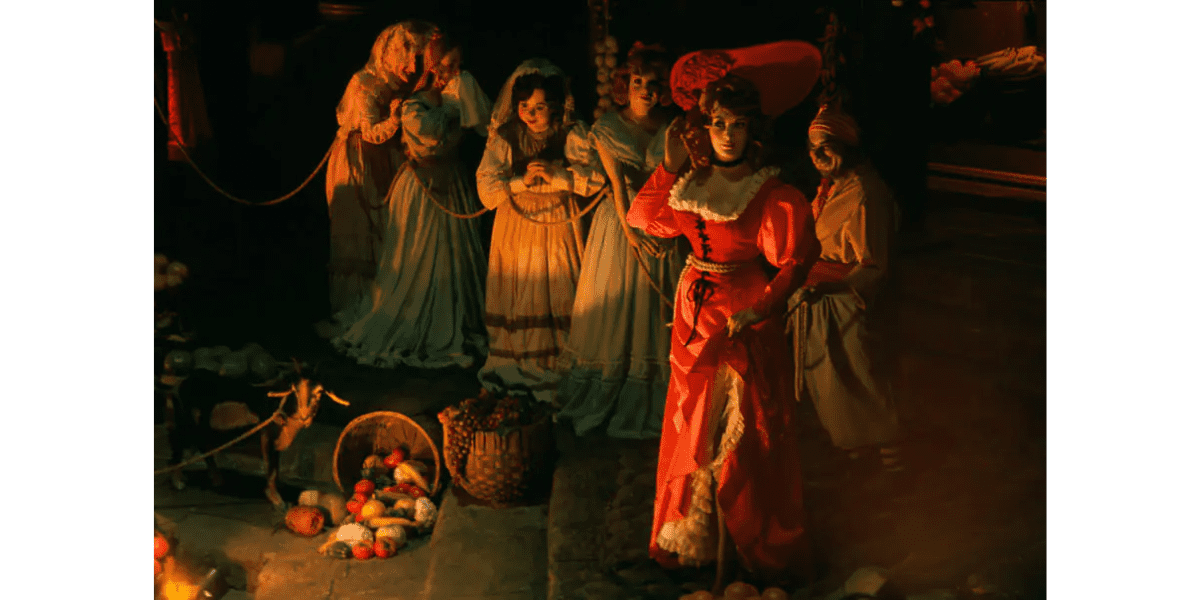 These questions dig deeply into the art of theme park creation, and multiple books – plus entire college degrees! – have been dedicated to answering them. But if we focus specifically on the concept of an “author,” we find ourselves thinking in literary terms, which brings to mind the writer of an attraction, called the “show writer.” 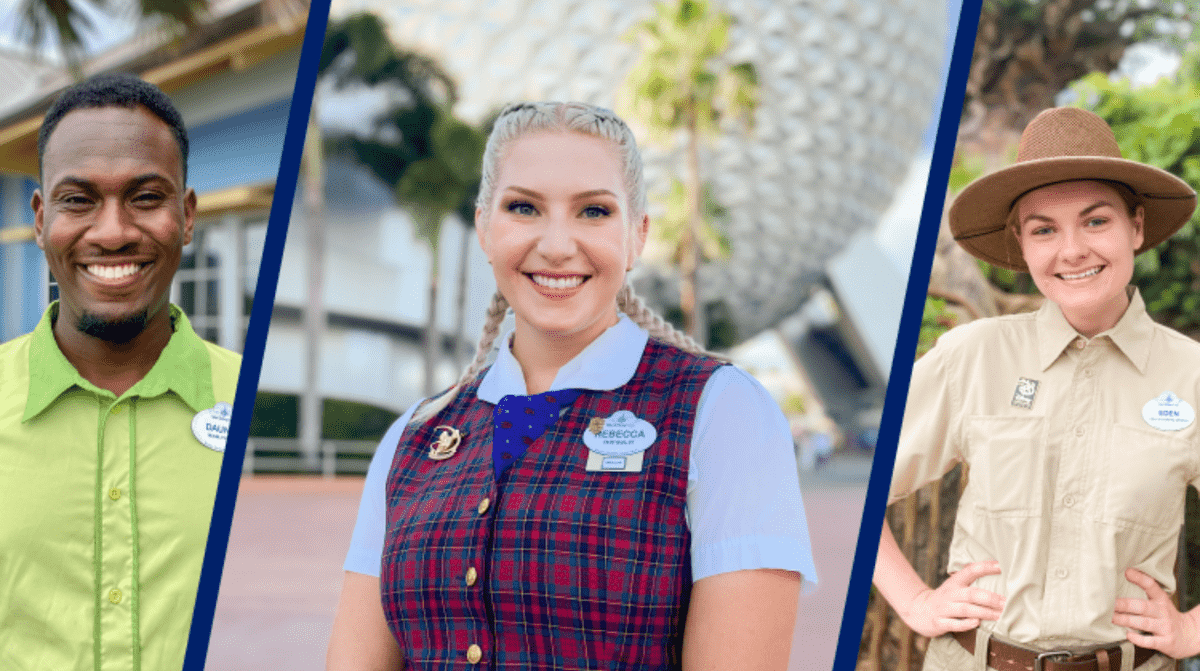 What Is A Show Writer?

To begin, how do we define the term “show writer”? According to Imagineer Alex Wright in the official Disney publication The Imagineering Field Guide to the Magic Kingdom at Walt Disney World: An Imagineer’s-Eye Tour, “Show Writing develops the stories we want to tell in the parks, as well as any nomenclature that is required. This group writes the scripts for our attractions, the copy for plaques, and names our lands, rides, shops, vehicles, and restaurants.” 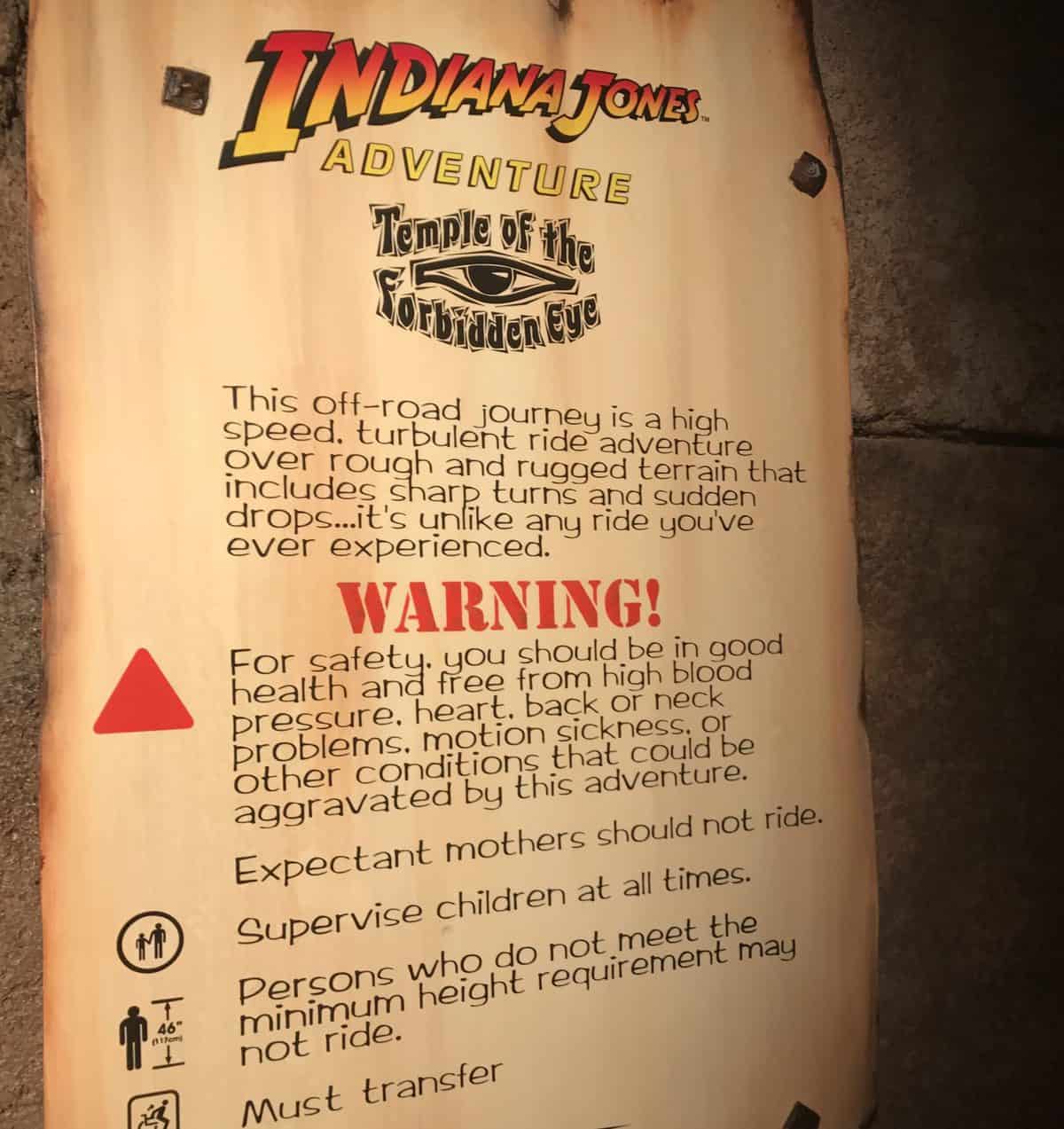 RELATED: Apply For This Coveted Disney Work From Home Position To Get Your Foot in the Door

That’s a pretty broad description, so if that isn’t specific enough, let’s look at how Universal Creative – basically, Universal’s version of Imagineering – described the show writer position in a recent job posting:

The Show Writer is responsible for creation, development and delivery of concepts, storylines, scripts and other creative writing materials associated with assigned attractions, rides, shows, area developments and other designated projects. In collaboration with the Show Producer, Creative Director and/or Director of Concept Development, will assist the team in the development of the overall guest experience, forwarding a strong and clear story structure to serve as a solid foundation for project development. The Show Writer is a highly creative, innovative, and organized thinker, able to communicate clearly and work both in the early phases of project development, to create various scenarios and solutions to plot challenges; and in the later phases of a project, when actual scripting, nomenclature or other specified deliverables are required. As a visual thinker and storyteller, is responsible to bring storytelling to life throughout guest experience, whether delivered via media, live performance, animated figures, guest interaction, or other show forms and technologies might be employed in a guest experience. Able to communicate to team clearly in multiple formats including story beats, treatments, scripts, animatics, storyboards, and project presentations. Able and available to support project’s various written material needs re summaries, creative intent documents, conceptual marketing materials, etc. 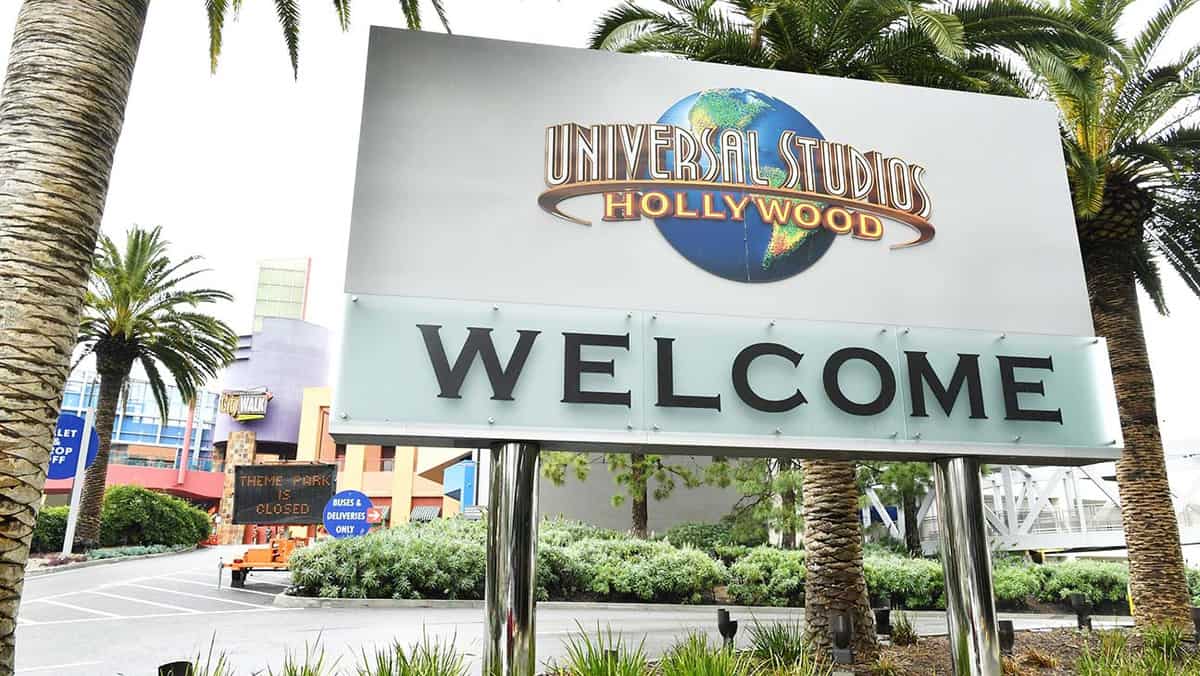 RELATED: Are You A Wader, Swimmer, or Diver? The Three Types of Theme Park Guests Explained

What’s the commonality between these two descriptions, one brief and the other expansive? In essence, both point to the central role that a show writer plays in telling the story of attractions, lands, and theme parks, focusing on the words used to tell that story. Those words include the ones written on behind-the-scenes documents used to build theme park elements and the ones that will be heard by Guests as dialogue or read by them on signs.

What Does A Show Writer Do?

According to David Younger in Theme Park Design & The Art of Themed Entertainment, “During the development of an attraction, the Writer is often responsible for overseeing the story, may be responsible for voice talent and other casting, and will often deliver the story overviews in presentations, where those responsibilities are not taken by the director.” 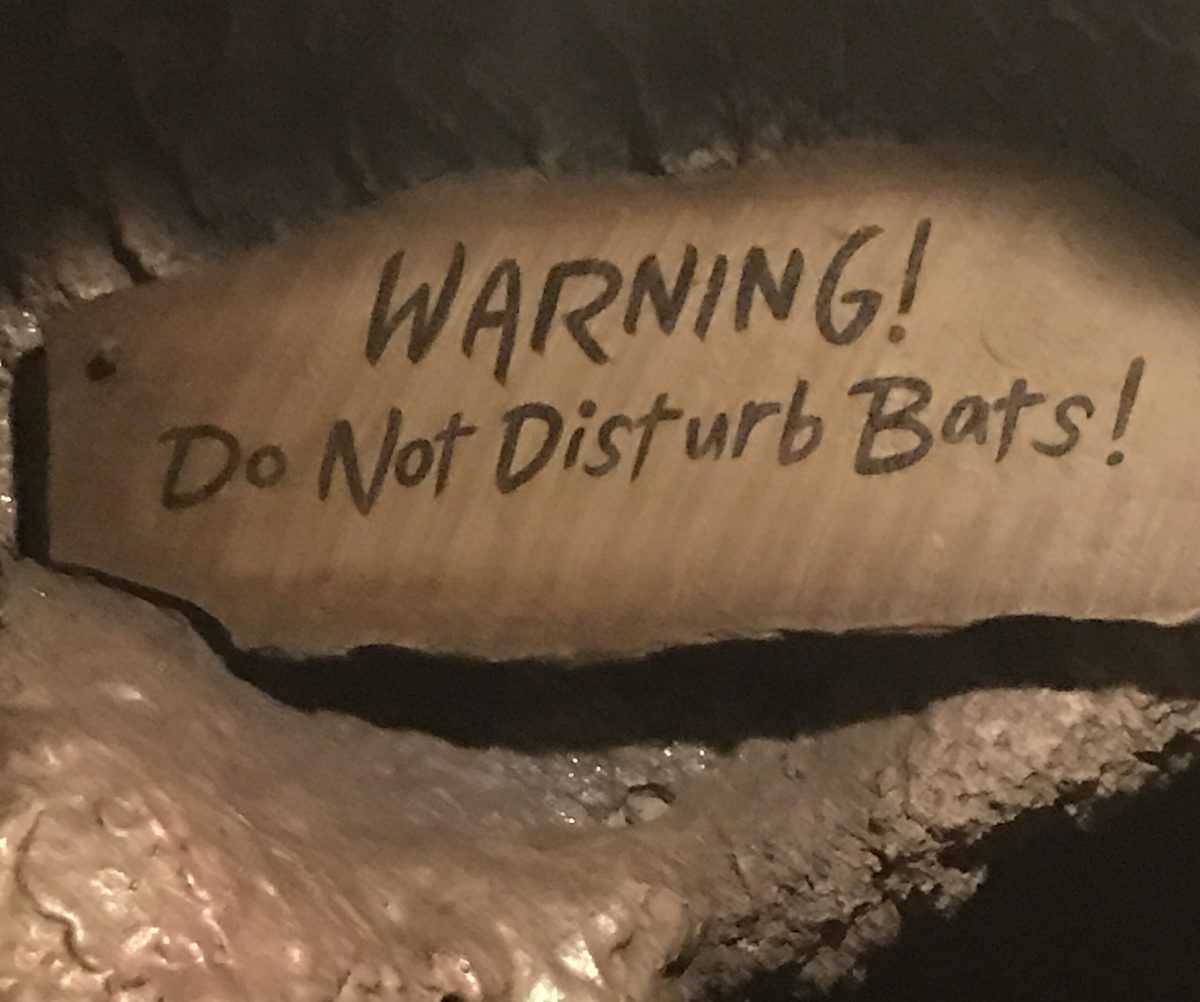 The show writer, then, is often the person tasked with translating the ideas of the entire team into a cohesive story, something that is particularly important with today’s attractions that focus so much on telling an explicit, immersive story. The writer does this by making sure that the entire design team’s creative energy is enshrined in documents that express the goals, themes, and intentions behind an attraction, and that storytelling beats experienced by Guests reveal those ideas to the audience.

Accomplishing this task is no easy feat, and it requires quite a few different types of documents.

What Kinds of Things Does A Show Writer Write? 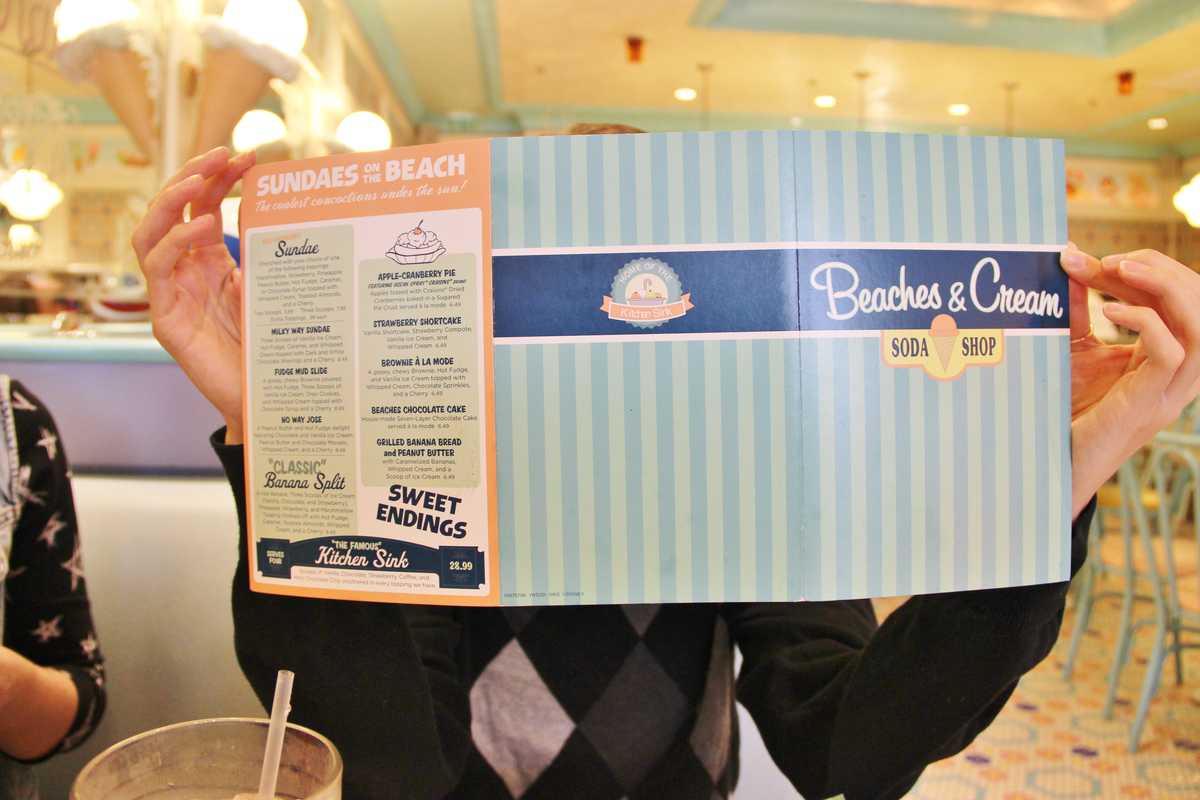 RELATED: The Real – and Alarming – Reason Behind Splash Mountain’s Overhaul

How Can I Become A Show Writer?

Spend as much time as you can write in as many different formats, genres, media, tones, and styles as you possibly can. If you can get paid for that writing, great! If not, writing for yourself – or for your friends and family, for the internet, etc. – still helps you work on your skillset and hone your craft.

The old saw that “luck is when opportunity meets preparedness” is partially true, in that even if the opportunity arises for you to be considered for a show writer position, if you don’t have an in-depth portfolio, then you will not be able to display that you’re prepared for the role. And while you’re polishing those writing chops, you should network as much as you can within the field of themed entertainment, seeking out writers you look up to and learning what you can from them (whether in a formal school environment or just through your own initiative), as well as making connections so that you become aware of job opportunities when they arise.

There are a lot of people who want to be show writers, many more than there are actual positions for show writers. So just embrace your hunger and desire for the role, make yourself as skilled at your craft as you can, and wait for your moment of opportunity.

Most importantly, have fun! If you’re not enjoying it, then you won’t have the strength or willpower to keep fighting for your dream job. But if you entertain yourself along the way, you’ve taken a huge step towards entertaining others, which is what a show writer has to do most of all.