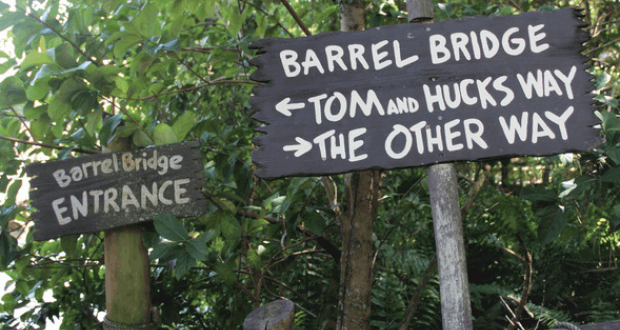 What Rides in Walt Disney World Aren’t Available All Day?

When planning a trip to Walt Disney World it is important to know what rides and experiences are priorities for everyone in your traveling party.  As you plan out your days in a Theme Park, make sure you are aware of the rides and experiences that aren’t available all day so you can plan accordingly. To help you, we have an overall list for each Theme Park of the attractions that are currently not available all day.  We hope this helps you head to Walt Disney World a little more prepared. 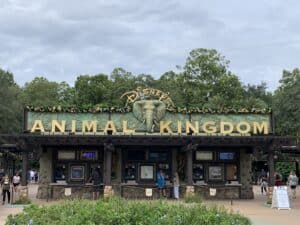 There are a handful of experiences in Disney’s Animal Kingdom that don’t operate with the regular Park hours.  Use this list to help you make a plan for your Animal Kingdom visit.

This water raft ride is one that does close during the cool, crisp months but it also sometimes has a delayed opening.  Those days where the mornings start out cool before it warms up, Kali River Rapids will open around an hour after the Park opens.  This allows the sun to warm the area a little more before Guests get wet. 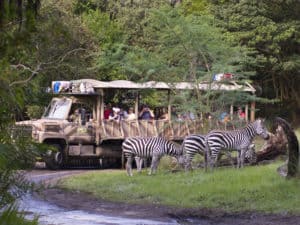 We recommend trying to ride Kilimanjaro Safaris early on in the day for a better chance at seeing animals moving around.  As the day gets warm, they get tired and less active.  Another fact to keep in mind when it comes to experiencing Kilimanjaro Safaris is that it often closes an hour before the Park does.  As it gets darker, this ride shuts down as the animals head to bed as well. 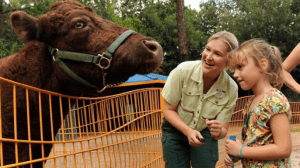 Back at Rafiki’s Planet Watch, Guests can enjoy the Affection Section (petting zoo) and Animation Experience, a 25-minute experience where you learn to draw a favorite Disney character.  These activities aren’t available throughout the whole day however so keep that in mind.  The train itself often doesn’t start running until an hour or so after Park opening and closes early as well.  Because of this, the Animation Experience also doesn’t start until later on in the day.  Keep this in mind as you are making plans.

A lot of the self guided animal trails throughout Animal Kingdom often open prior to the Park opening, but they do close sometimes anywhere from 90 to 60 minutes prior to Park close.  If you want to enjoy these trails and see some of these beautiful animals, make sure to get there early on in the day so you aren’t rushed if they close early. 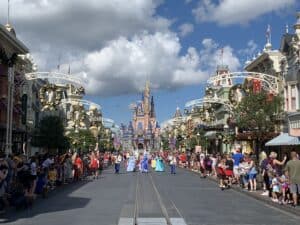 Not as many experiences are impacted in Magic Kingdom by different hours.

The biggest experience that has different hours than the Park itself is Tom Sawyer Island.  Because there isn’t any lighting over on the island, this experience closes prior to sunset.  If you want to explore the dark caves and climb over the bridges, you should do so early on.  The island can close up to three hours before the Park closes.  Since it typically doesn’t open until two hours after the Park opens, this gives you very limited time to experience the island.  Keep that in mind if this adventure is something  you want to experience in Magic Kingdom.

If you are looking for a great laugh, join Mike and friends as they collect laughs for Monstropolous.  It does seem like the monsters like to start later in the day as sometimes this attraction doesn’t open until one or two hours after Park opening. 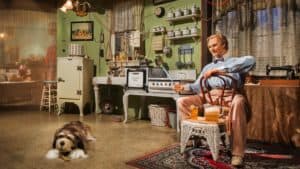 Over in Tomorrowland, Guests can enjoy seeing all the progress we have made through the 20th century as they enjoy a 20 minute long attraction in the Carousel of Progress.  This is a great option to get out of the sun and crowds, but it does close early (about an hour before the Park does) so make sure you schedule it accordingly.

Get ready to clap your hands and stomp your feet along with the Country Bear Jamboree.  This Opening Day attraction takes a little longer to get going in the morning so look for the first show to start around two hours after Magic Kingdom opens. 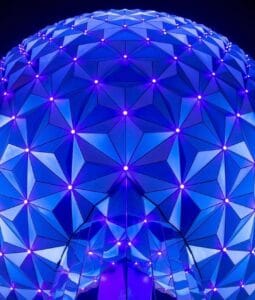 In EPCOT a lot of shows and experiences close earlier than the Park.  Impressions de France, Beauty and the Beast Sing-Along and The American Adventure all have their last show prior to the Park closing.  Make sure you check the times guides or the My Disney Experience app to make sure you don’t miss anything. 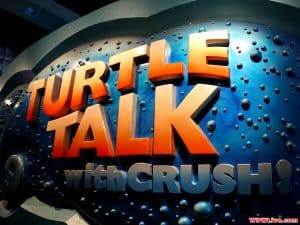 We are so glad that Crush has found his way back to EPCOT.  In this adorable experience, Guests are able to chat with Crush and learn all about sea turtles.  Don’t wait until the end of the day, as the show wraps up around 20 minutes prior to the Park closing. 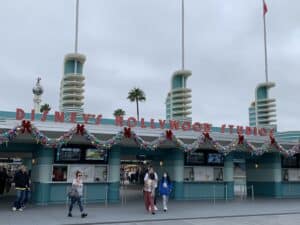 There are a few shows in Disney’s Hollywood Studios that aren’t available all day. 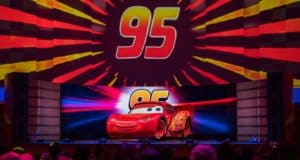 Lightning McQueen and friends are located down Sunset Boulevard and tucked back behind Rock ‘n’ Roller Coaster.  The last show is around an hour before the Theme Park closes to make sure you get back there before he races away for the day.

Muppet*Vision is a fun 3D show that brings the beloved Muppet characters to the Park.  This is a fantastic place to cool off and get away from the crowds but keep in mind the last show is usually prior to Park closing. 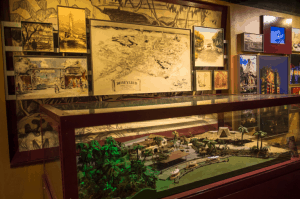 Both of these experiences are ones that close around an hour prior to the Park. Walt Disney Presents is an amazing walk through experience where you can learn about Walt’s dream.  Vacation Fun is a fun animated short featuring Mickey and Minnie.  Make sure you take time for both of these, but do so early in the day to avoid missing out.

When planning a trip to Walt Disney World, be aware of when certain attractions are opening and closing because it can greatly impact your experience.  We hope this quick list helps you to better prepare for your Walt Disney World vacation.