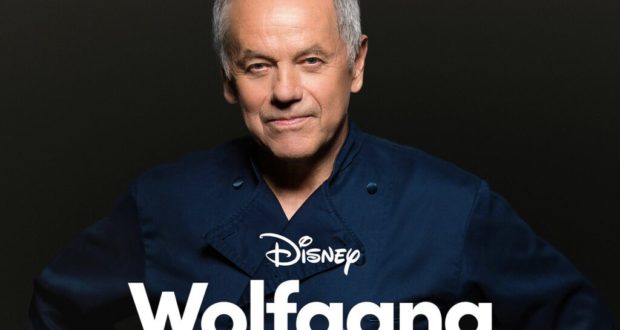 “Wolfgang”, A New Documentary, Is Coming To Disney+

Disney announced that on Friday, June 25th a new documentary will be joining Disney+ focusing on the life and work of the original “celebrity chef,” Wolfgang Puck.

This new documentary will focus on chef Wolfgang Puck and the incredible story of his life as the worked to be the man he is today with over 100 restaurants around the world.

When asked about the documentary, he said “I am not one to dwell on the past, but the way David Gelb told this story made me realize how far I have come from my humble beginnings,” said Wolfgang Puck. “In a single phrase, we call it the American dream.”

“Wolfgang stepped into the spotlight in a way no chef ever had before,” said David Gelb, director. “In doing so, he showed that a chef could be a storyteller, a teacher and a friend. This is the tradition of Wolfgang Puck, and it has been a profound honor to tell his story.”

This film will showcase the power and strength and will show the dedication and hard work that it takes to become a chef as well as how he designed a new American cuisine.