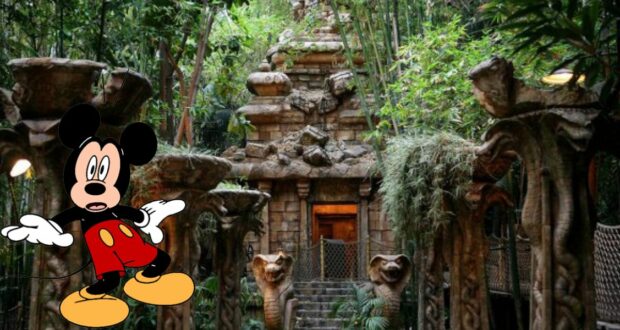 3 Attractions Are MAJORLY Different at This Disney Park

One of the best things about traveling between the Disney Parks is seeing how sometimes the attractions are just slightly different.

Take the iconic castle, for example. Sleeping Beauty Castle at Disneyland Resort and Cinderella Castle at Walt Disney World. Same concept, totally different castles. We recently went to Disneyland Paris and noticed a few MAJOR differences in some of the most iconic attractions.

Although both of these castles are based on the same iconic castle, Neuschwanstein Castle in Germany, Sleeping Beauty Castle in Paris looks way more contemporary since its refurbishment in the past few years, than its Disneyland counterpart. Check out the comparison image below. 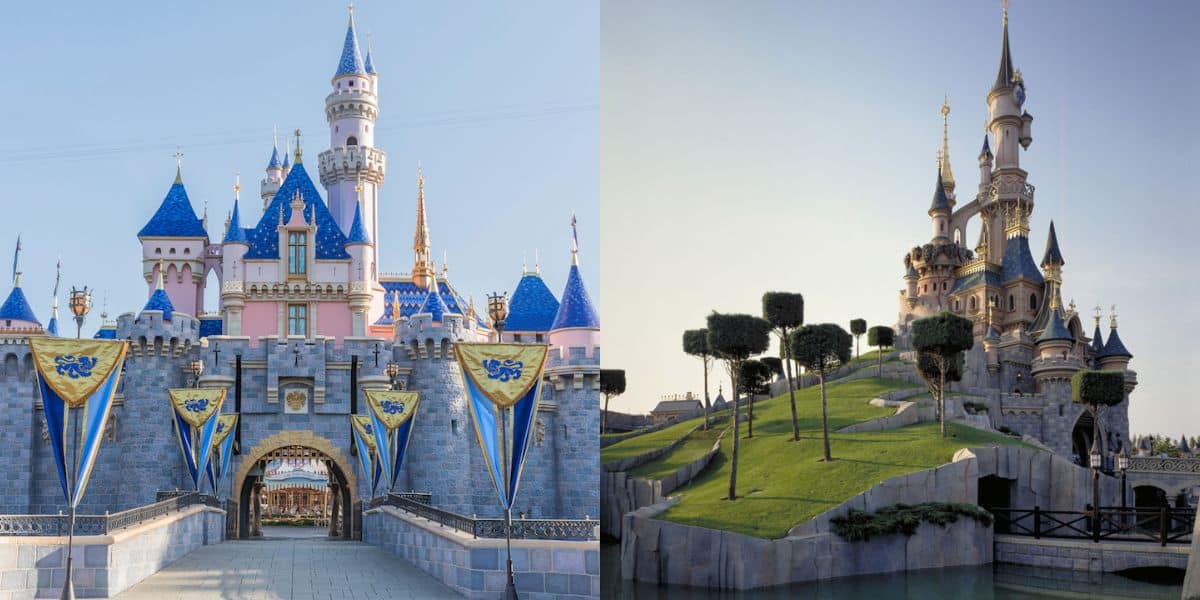 Another blatantly obvious thing was how different the Indiana Jones ride is. Granted, there are always going to be some slight differences between the parks, but we just couldn’t get past this one. In Disneyland Paris, Indiana Jones and the Temple of Peril, as it’s called,  is an outdoor rollercoaster. And in our opinion, it is subpar.

Indiana Jones and the Temple of Peril is a rollercoaster lasting no more than 40 seconds, with little inclination that this is actually an Indiana Jones-themed ride, other than the outdoor “explorer camp” you walk through while in the line. Unfortunately, there is no iconic music, no Indy dodging a boulder, and no special effects. There is a small loop on the coast, but that is the extent of this thrill. 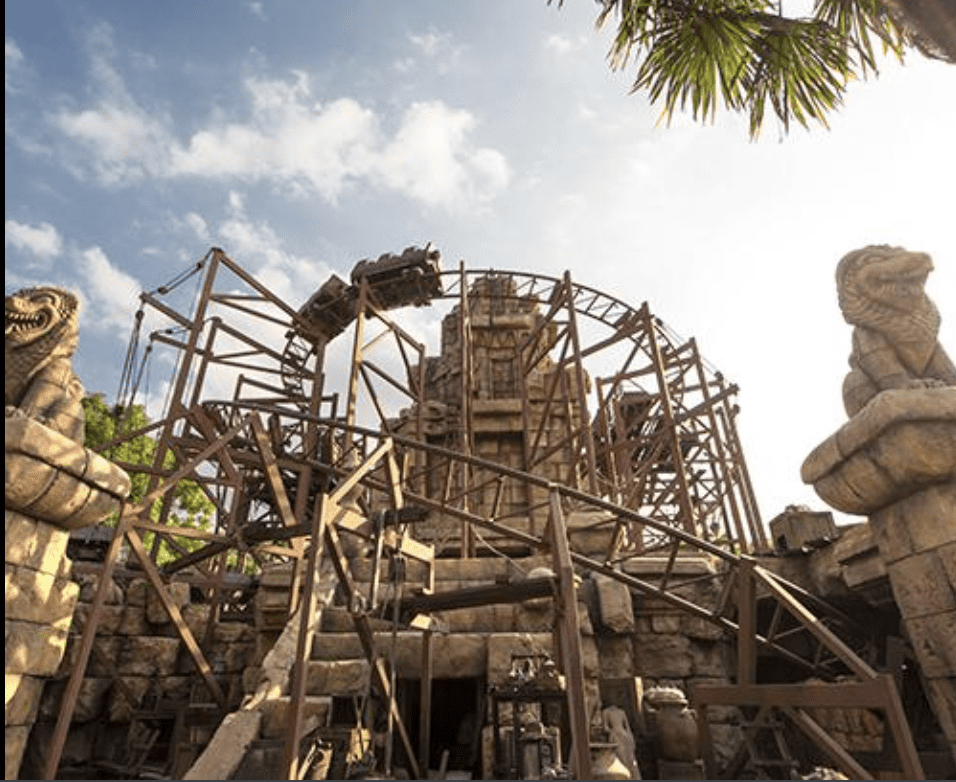 This Parisian coaster literally launches you into hyperspace up a steep incline hill, similar to the Incredicoaster in Disney’s California Adventure, and then sends you into several high-speed corkscrews, 360-loops, sideways turns, and drops. Let’s just say it’s WAY more intense but twice as fun.

All Disney Parks have their own quirks and specialties, but make sure to look for these three specifically on your next trip to Disney Paris.