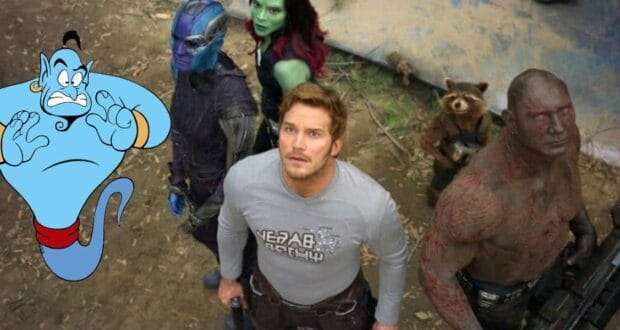 For many Guests, visiting Disneyland or Walt Disney World welcomes them to a “whole new world” of magic, fun, and food.

But for some Guests, their one Genie wish is to get evacuated backstage from a Disney Park attraction, especially rides such as Star Wars: Rise of the Resistance, Tower of Terror, or Space Mountain. Well, it seems that for one star of Disney’s Aladdin movie franchise, this magic lamp wish came true with an “exciting” evacuation and breakdown on one of Disney and the MCU’s most popular new rides. 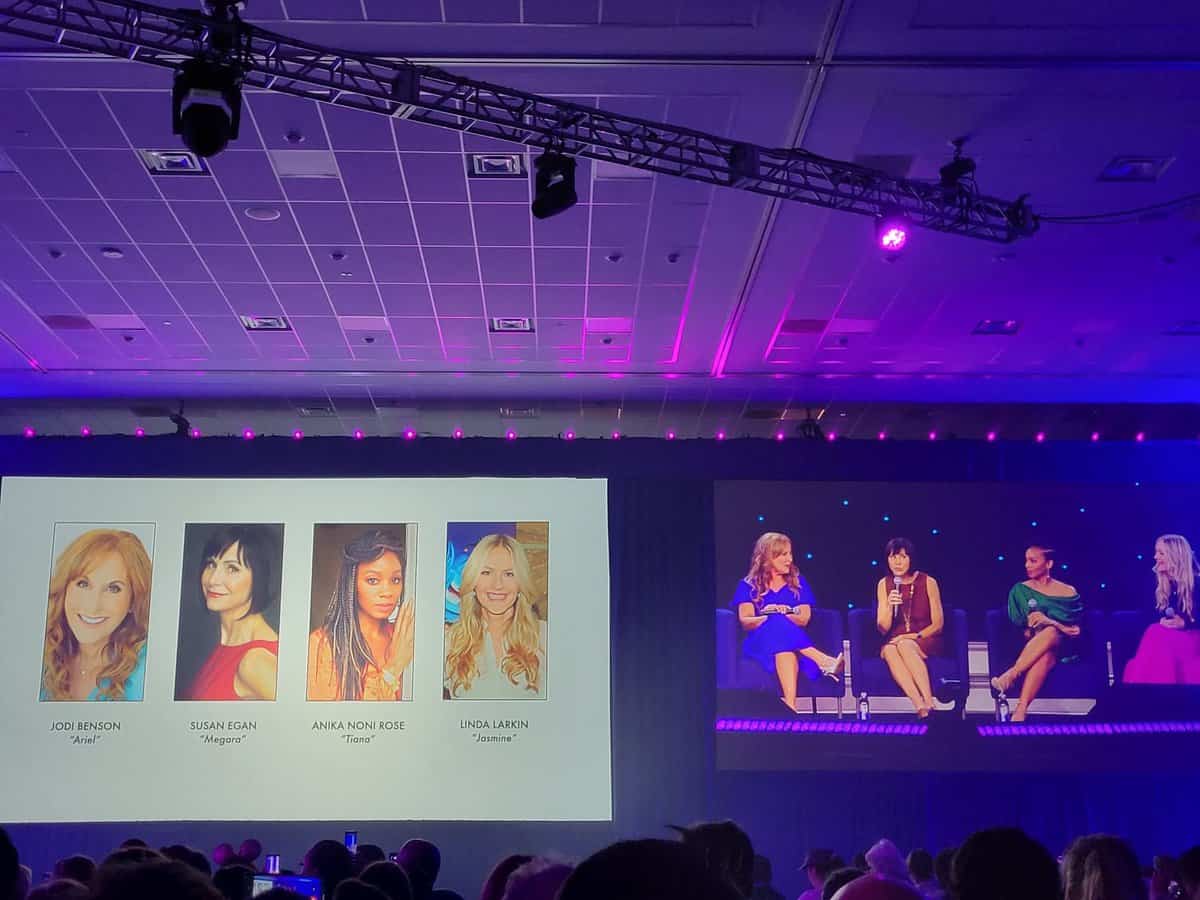 Linda Larkin, known for the speaking role of Jasmine in Disney’s classic animated movie Aladdin (1992), was also in the panel and revealed that she was stuck on one of Disneyland’s most popular attractions this past week. Larkin explained how she was “excited” to get stuck on the Guardians of the Galaxy – Mission: BREAKOUT! ride at the Disneyland Resort on September 9, 2022, recalling how her group was “stuck between floors” and had to be evacuated from the attraction.

We can’t imagine going up in the Mission: BREAKOUT! elevator and expecting a drop, only to get stuck and not move! The anticipation must have been wild. If only Linda had had a magic lamp to wish herself out of there. Guests at Walt Disney World can still enjoy the classic Tower of Tower attraction, but over at Disney California Adventure in Anaheim, the drop coaster takes you on a mission to rescue Star-Lord (Chris Pratt), Gamora (Zoe Saldana), Drax (Dave Bautista), Rocket (Bradley Cooper), and Groot (Vin Diesel). There are 6 different storylines to experience on this Marvel Studios attraction in the Avengers Campus, each with its own soundtrack – much like the new Guardians of the Galaxy: Cosmic Rewind at Disney World’s EPCOT theme park.

The voices of Aladdin and Jasmine Scott Weinger added some Disney magic to the panel in demonstrating how ADR works with a scene from Aladdin, speaking the lines with the animation behind them on a screen. In order for Larkin to voice Princess Jasmine in the original movie back in 1992, Disney required her to lower her voice as it was otherwise too high for the role.

Larkin has reprised the role as Jasmine in the sequels The Return of Jafar (1994) and Aladdin and the King of Thieves (1996), as well as in the television series, House of Mouse, Sofia the First, Ralph Breaks the Internet (2018), and the Kingdom Hearts and Disney Infinity video game series. For her work at Disney, Larkin was honored as a Disney Legend on August 19, 2011, alongside Lea Salonga. As many Disney fans know, she didn’t sing “A Whole New World.” Filipina singer and actress Salonga did. She returned to the studio in 1998 to sing the songs of Fa Mulan while Ming-Na Wen provided the speaking voice.

The original Aladdin, starring Robin Williams as Genie, Scott Weinger as Aladdin, Linda Larkin as Jasmine, and Gilbert Gottfried as Iago, was remade into a live-action movie in 2019 with Will Smith, Mena Massoud, and Naomi Scott taking on the lead roles.

2022-09-15
Melissa Cannioto
Previous: What You Watch Could Soon Impact Your Disney Park Visit
Next: An Embarrassing Update: Universal’s New Park vs. One Disney Attraction