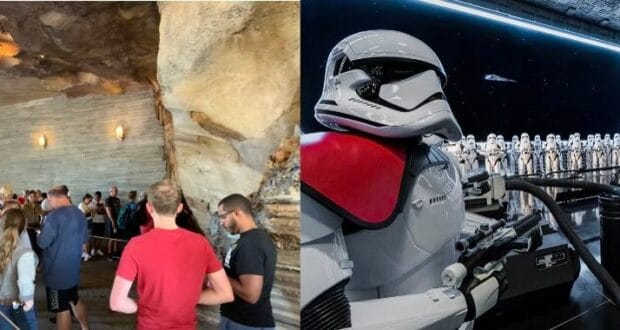 When you go to Walt Disney World, waiting in line is a part of the process. There is no way out of it, and even with Disney Genie+ and individual Lightning Lane attractions, there will still be some wait. 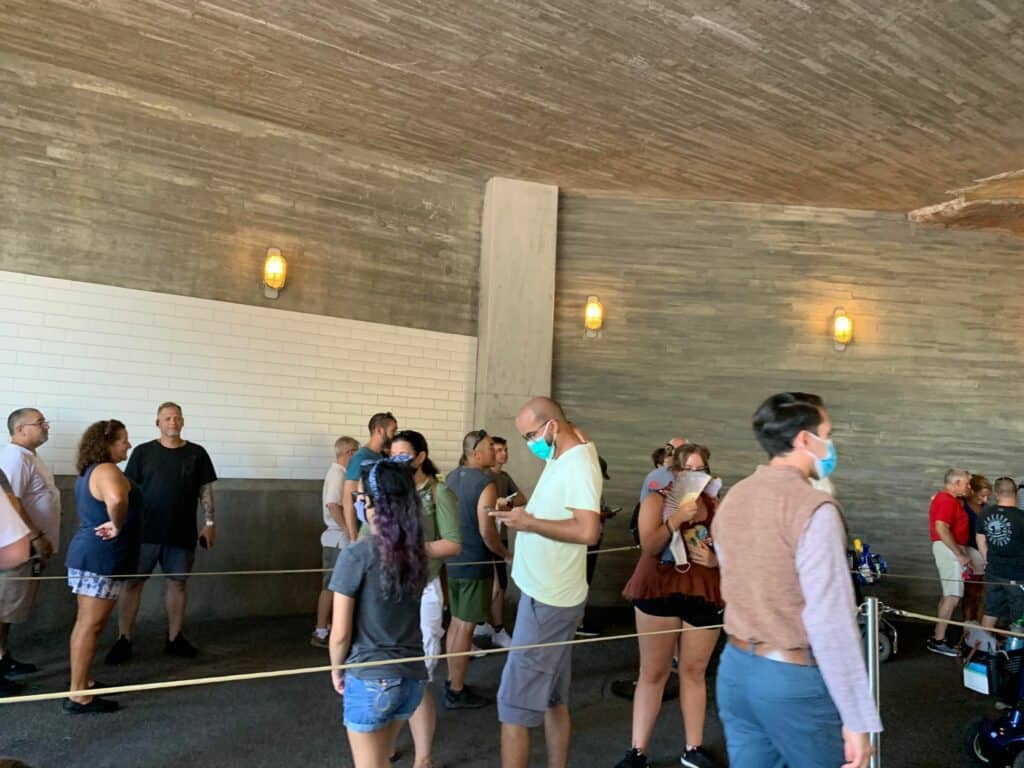 Star Wars: Rise of the Resistance is one of the most popular rides at Walt Disney World. When this attraction first open it was only available with a virtual queue, and Guests had to wake up early to grab a boarding pass to guarantee a spot in line.

Since the opening of this attraction, there is no longer a virtual queue for Star Wars: Rise of the Resistance, and the standby line has opened. Since then, Walt Disney World introduced Disney Genie+ and individual Lightning Lane attractions.

Star Wars: Rise of the Resistance is one of the individual Lightning Lane attractions, and if you wanted to skip the line, you and everyone in your party would have to pay an extra fee. 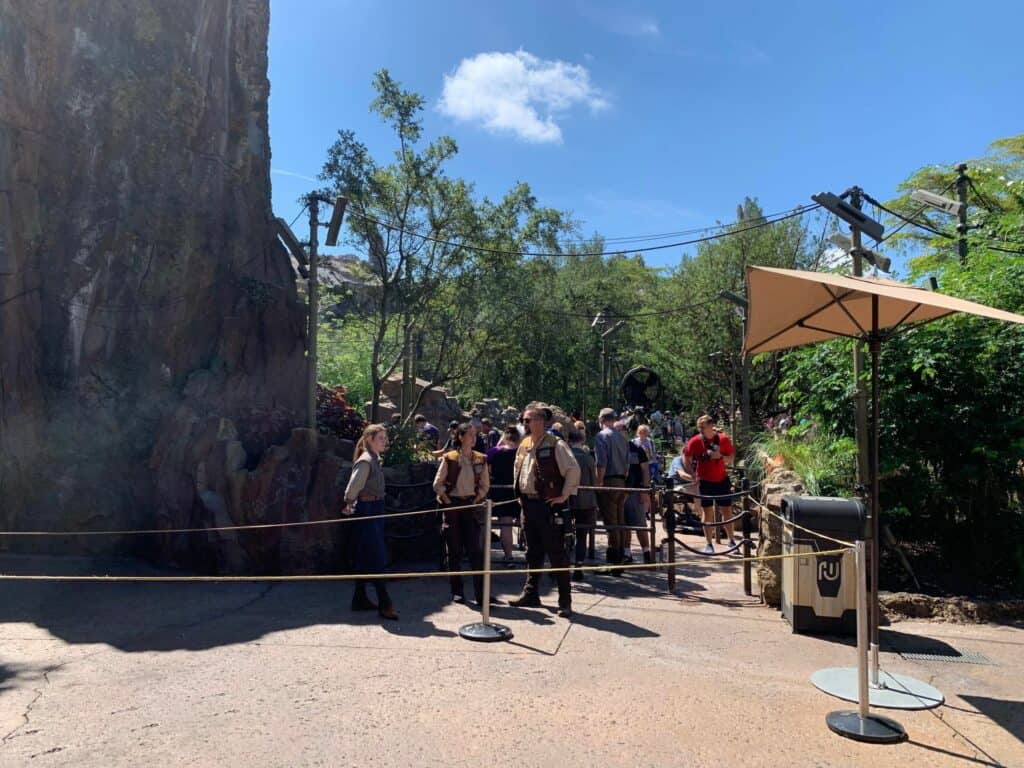 Imagine if you waited four hours in this line and finally made your way to the front just to be told that you can’t ride. That was the case for many Disney Guests this past week. A Walt Disney World Guest shared their recent experience. They waited for hours only to be told that the ride had broken down. Here’s what they said:

Wanted to share our very very disappointing experience with Rise of resistance on 12/23. Started line around 3pm onward and it took almost 200 mins to reach final stage. Right before sitting in to the riders we have been told attraction is temporarily unavailable due to some technical issue and we we’re given ILL pass to come back when attraction becomes available.

Not sure if anyone experienced this before but for us it was very painful experience to stand in the line for such a long time and finally they simply said attraction is not available. I felt they could have handled situation in much better way.As it was almost 7.30 pm and also, due to our other planned activities outside of park we had to call it a day. Not sure if they were able to resolve the issue during last hour, anyone was able to go? 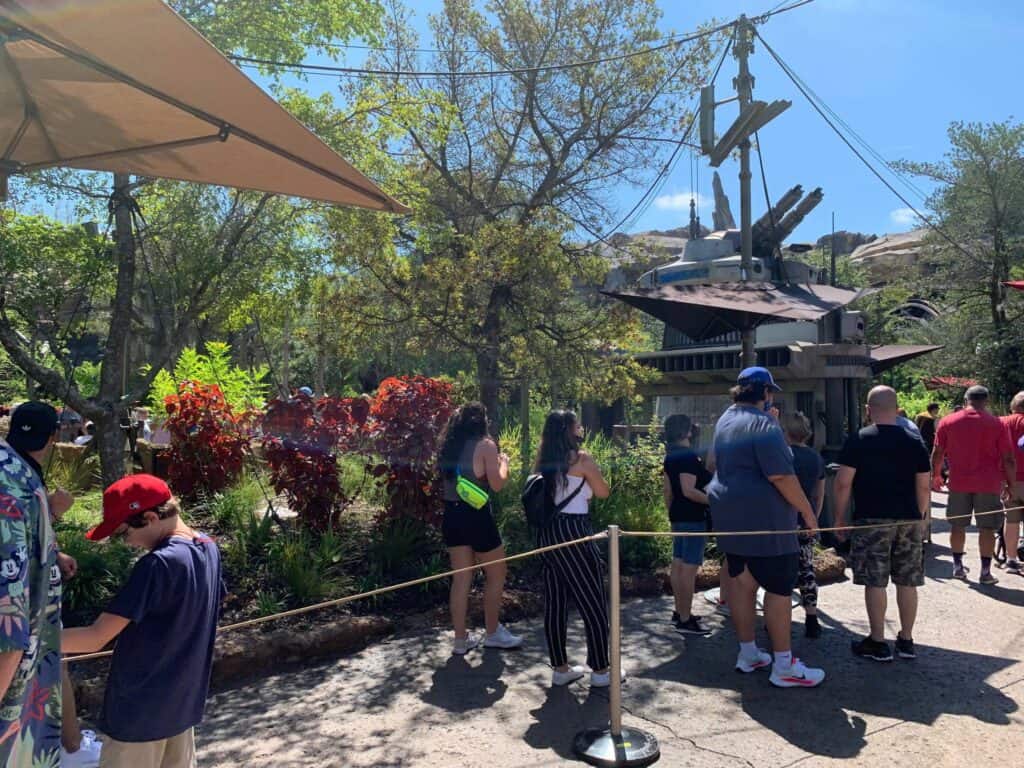 This is always a possibility when you step in line, but it is still disappointing when it happens. Just remember it is not the fault of the Cast Members around you. Always be kind and don’t take out your stress and frustration on them.