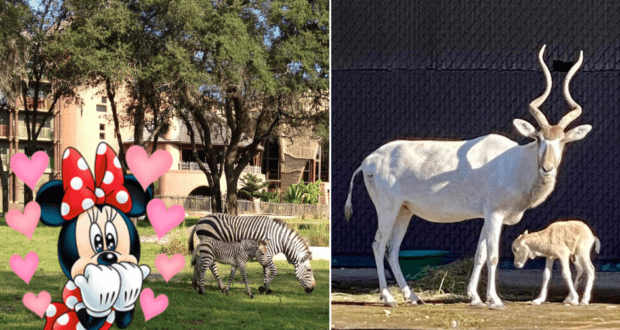 Both the Disney Park and the Resort work with the AZA (Association of Zoos and Aquariums) to assist with the organization’s Species Survival Program which seeks to increase the numbers of endangered species and save their natural habitats.

RELATED: This Disney Resort Offers the Best Staycation From the Parks

Disney’s Animal Kingdom Lodge has been the site of several important animal births over the years, and the savanna’s most recent addition came a little bit early much to the surprise of Cast Members and Guests! 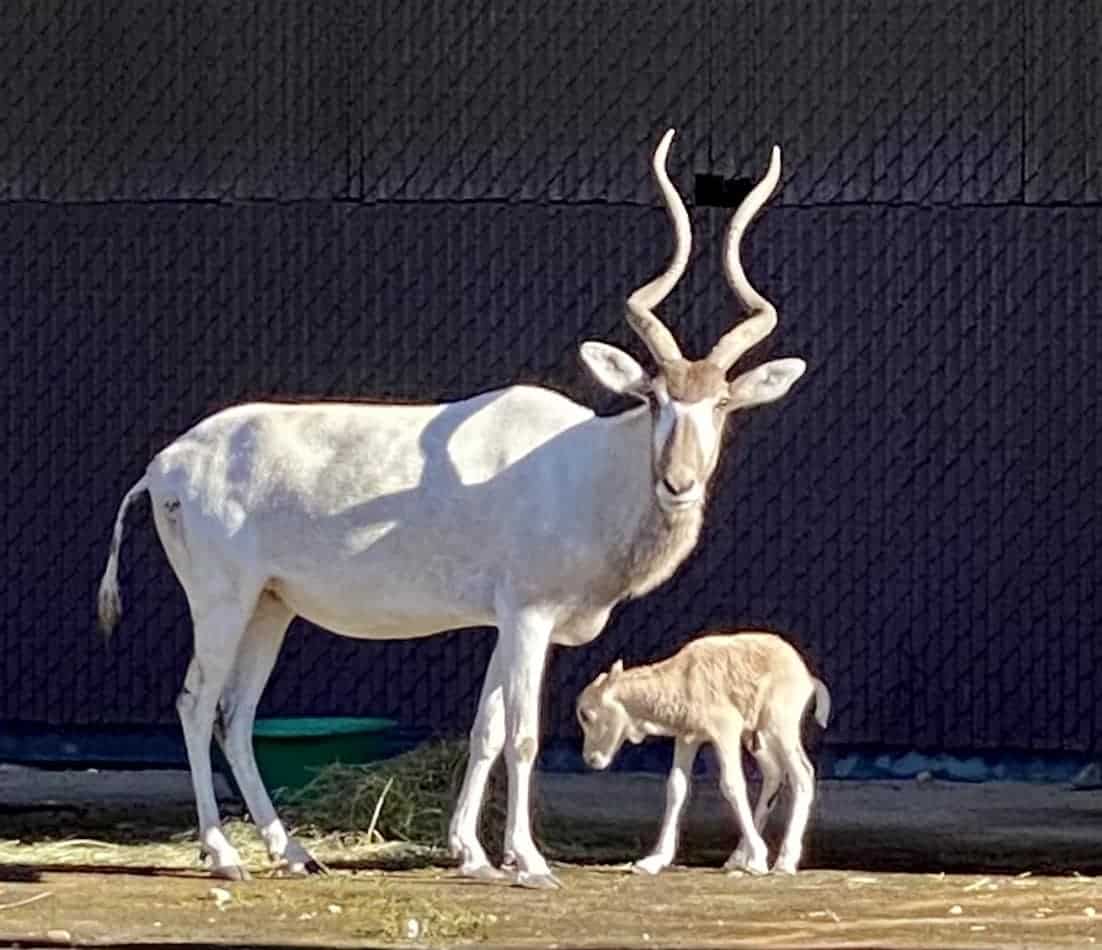 Disney shared a first look at Mom and the new calf on Facebook, and noted that both mom and baby are currently doing well and have been nursing and bonding at the Lodge. This birth is the second for Lavender, who lives alongside four other addaxes at the Resort. No name has been chosen for the calf so far.

The addax comes from North Africa, where the species was once widespread however over-hunting and extended periods of drought have all contributed to reduced numbers of these fascinating animals in the wild. The addaxes born at Disney offer exciting news for the AZA and other organizations working with endangered species, and for the very lucky Guests who got to witness the moments leading up to the birth at Animal Kingdom Lodge. 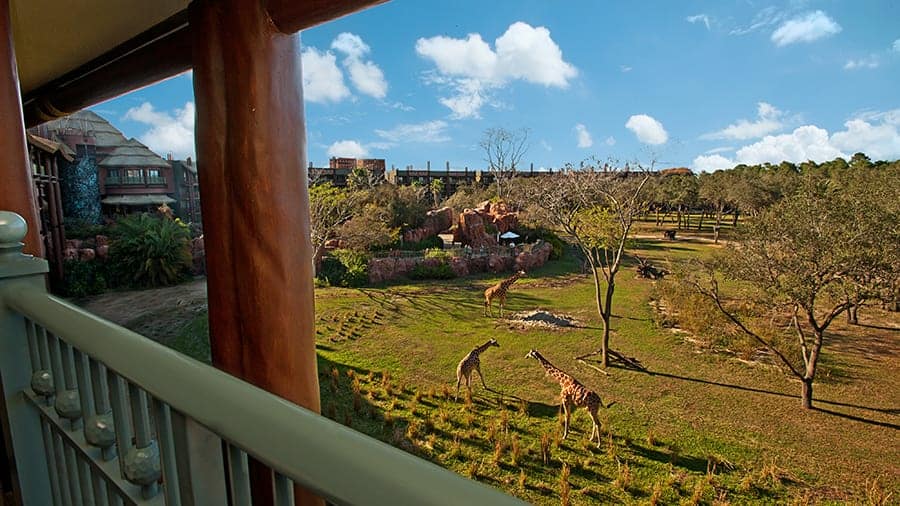 The savanna at Disney’s Animal Kingdom Lodge can be viewed from select Guest rooms, but also from common areas around the Resort. Even if you are not staying at this hotel, we recommend stopping by to check out the animals and grab a delicious meal from one of the Resort’s restaurants like Boma or Sanaa.

We will continue to monitor new updates from Animal Kingdom Lodge and will be back with more information as we have it here on Disney Tips.