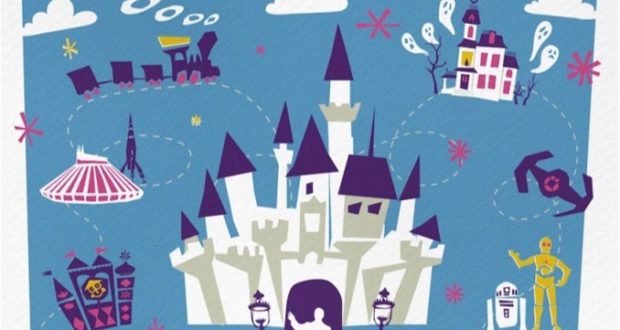 “Behind the Attraction” a Disney+ Original To Premier July 16th

It has been released that all 10 episodes of the Disney+ original series “Behind the Attraction” will be premiered on July 16th and we couldn’t be more excited.

This new series will go behind the scenes of some of Disney Parks and Resorts’ favorite attractions.  Attractions such as Jungle Cruise and Haunted Mansion as well as Star Wars: Galaxy’s Edge will all be featured in the series.

Using archival and never-before-seen footage and photographs, “Behind the Attraction” will also tell the stories behind each park’s castle and transportation system, as well as how the iconic Disneyland Hotel came to be.

Behind the Attraction will join Disney+ on July 16th and we are thrilled to see all the magic come to homes.