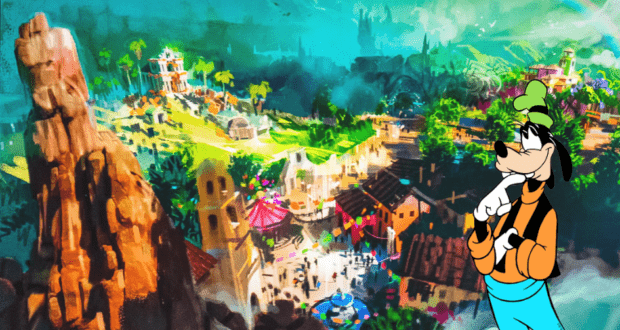 Is There Room Behind Thunder Mountain for the Ideas Shown at D23?

Disney has some big plans in the works for the future of its theme parks and Resorts around the world. While some of these plans have been known to fans for years, others were just introduced at the 2022 D23 Expo, and still more were briefly explained only as the vague notion of possible ideas that could be considered.

Some of the most interesting of the possible expansions for Walt Disney World that came out during the Parks panel at this year’s D23 Expo was the thought of what be hidden behind Big Thunder Mountain Railroad in the Magic Kingdom. 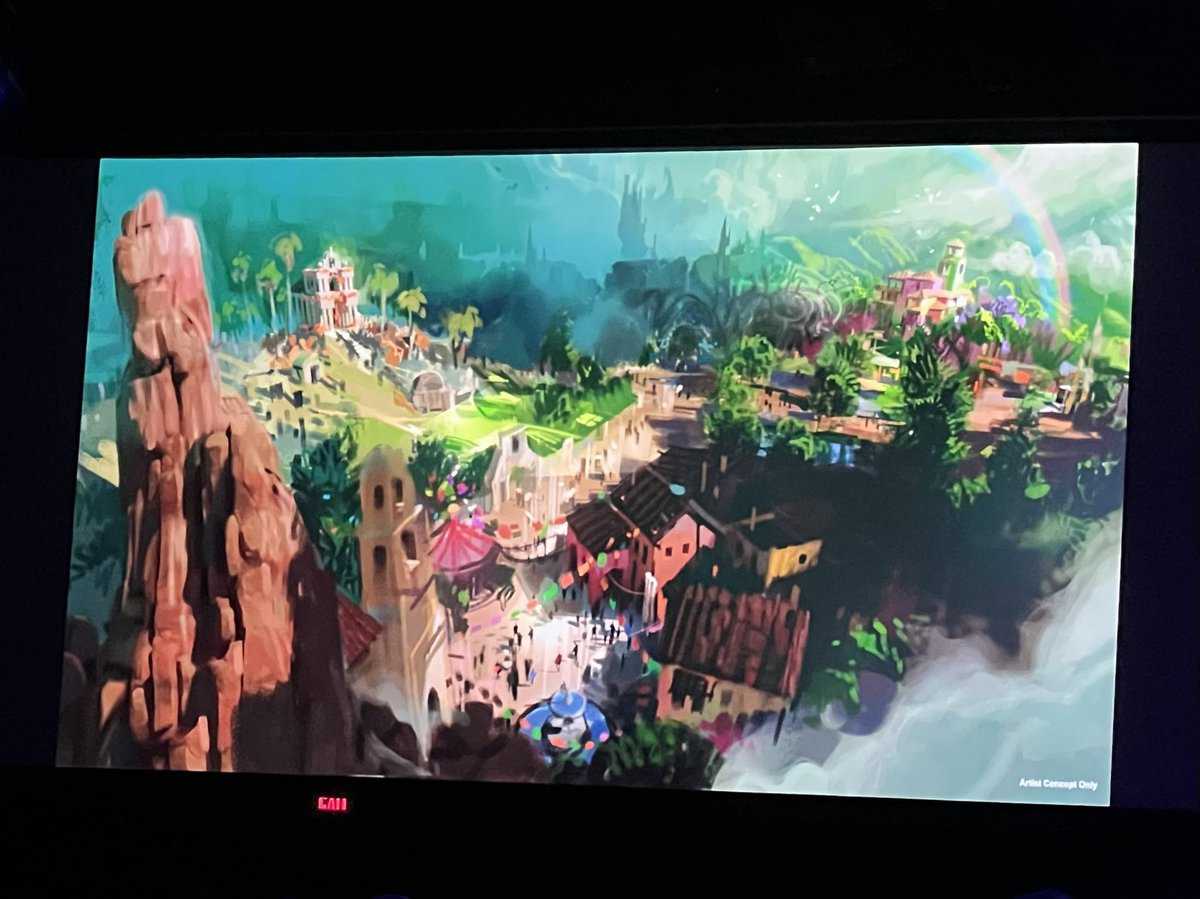 Fans watching the D23 Expo were presented with some big, Blue Sky ideas, for concepts that might or might not come to be when it comes to what could exist beyond the iconic Frontierland attraction. Included among the ideas were an area dedicated to the Mexican city of Santa Cecilia from Coco (2017) and a land inspired by Encanto (2021).

Further beyond the mountain and its possible immediate neighbors, the Blue Sky conversation moved toward a land inspired by villains, a concept Disney fans had been asking to see at the theme parks for several years. 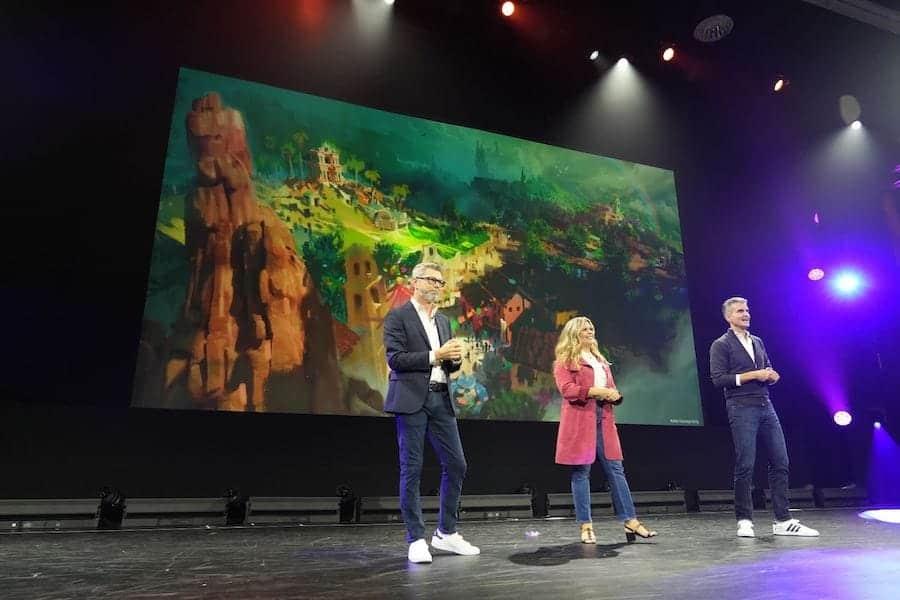 Are all of these big dreams possible though? Or rather…Does enough space exist beyond Thunder Mountain to pack in potentially two or three new themed lands at the Magic Kingdom. Let’s take a look…

Moving beyond Thunder Mountain is actually quite complicated given the current layout of the Magic Kingdom. A canal runs behind Frontierland that many fans believe would need to remain as-is so that the Liberty Belle riverboat can move in and out of the Park when she is undergoing refurbishments. Of course, anything with Disney is always up in the air, and we would not be totally surprised to see the entire canal drained and rerouted, but in the Park’s current state it is certainly one obstacle to the possible expansions.

Another thought on the canal, however, is that it would be re-themed to the new areas from Coco or Encanto. The portion that runs behind Thunder Mountain is backstage, so if this area were to become onstage for Guests, everything would need to be designed differently anyway. 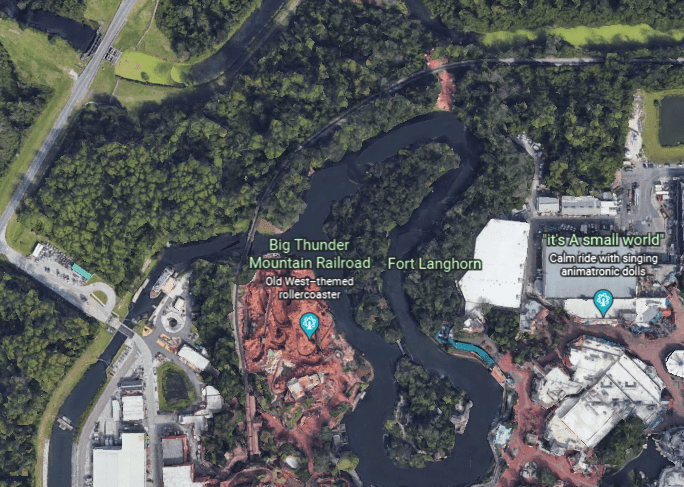 We believe the focus of the expansion would have to be contained largely above Thunder Mountain in the Google Earth screenshot above, as the backstage infrastructure behind the attraction is needed for parade floats to prepare for their move onstage.

With the limited space beyond Thunder Mountain then, it seems the only other options are to move (or take out) the canal, or opt for a series of very small themed lands (in which case we have to wonder if focusing on one theme would be the best idea.)

Our last consideration is the road behind the Park, which could be a challenge if the land were to expand for Cast Members, locals, and the crew who work on perimeter fireworks for the Park’s special events, not to mention sightlines with the “outside” so close.

Whether or not Coco, Encanto, or Disney Villains will ever find a home in the Magic Kingdom remains to be seen, but we would be curious to learn what direction the Park takes given the space available. As always, we will keep you updated on any news out of the Magic Kingdom here on DisneyTips.