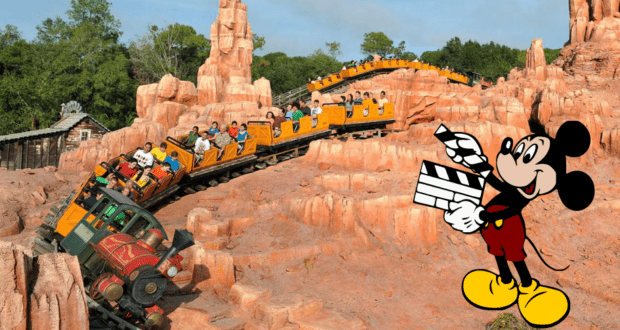 Some of our favorite Disney movies have been those based on theme park attractions, like the Pirates of the Caribbean franchise and Jungle Cruise (2021). Other past attractions-turned movies have included the Haunted Mansion, in terms of the 2003 live-action film starring Eddie Murphy, and the Muppets version that debuted on Disney+ last year, in addition to a new 2023 release inspired by the iconic theme park ride.

The next Disney Park ride to become a theatrical release? Fan-favorite Frontierland roller coaster Big Thunder Mountain Railroad had previously been reimagined into a series of comics. Next, the ride is setting its sights on becoming a feature film. 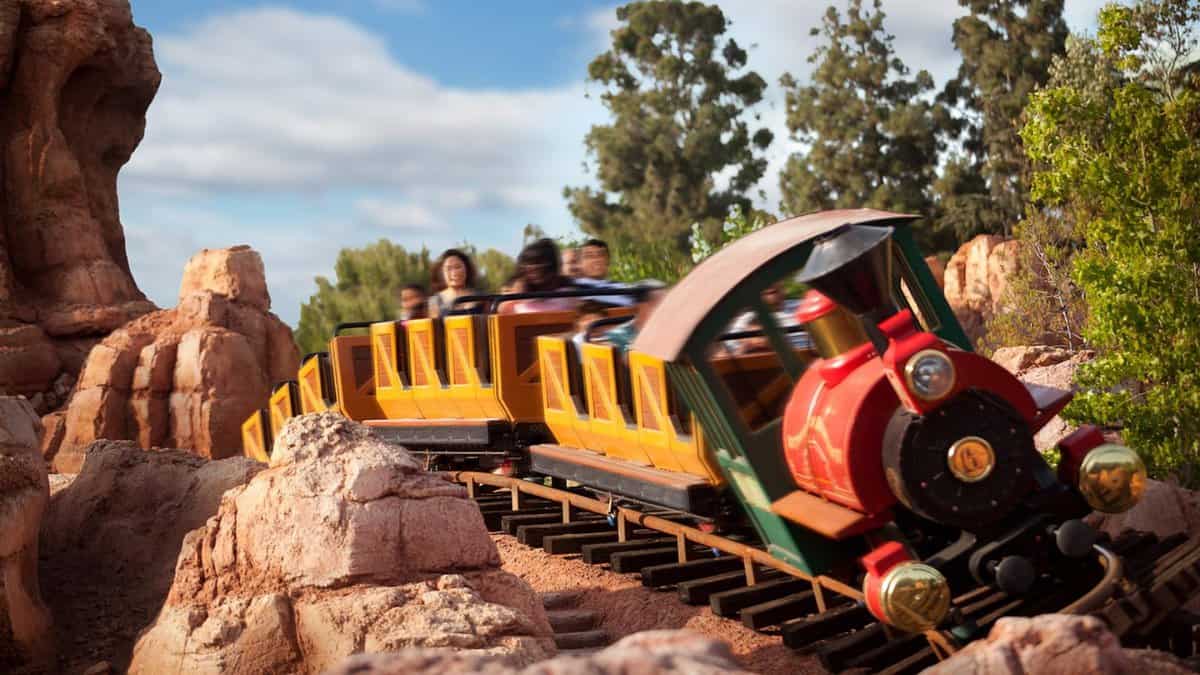 According to Deadline, Bert & Bertie, the directors behind Hawkeye (2021) on Disney+ are in negotiations to direct the latest film based on a Disney Park attraction. Along with Bert & Bertie directing, Kieran and Michele Mulroney are on the project as scriptwriters and producers include LuckyChap Entertainment and Scott Free.

Disney has not yet confirmed the details of the plot, so in that respect we only know the basics as presented noticeably in the ride with the concept of a runaway mine train in a western town during the Gold Rush. (There is a lot more backstory that went into the development of the attraction, however, so it will be interesting see how the ride plays out as a movie.) 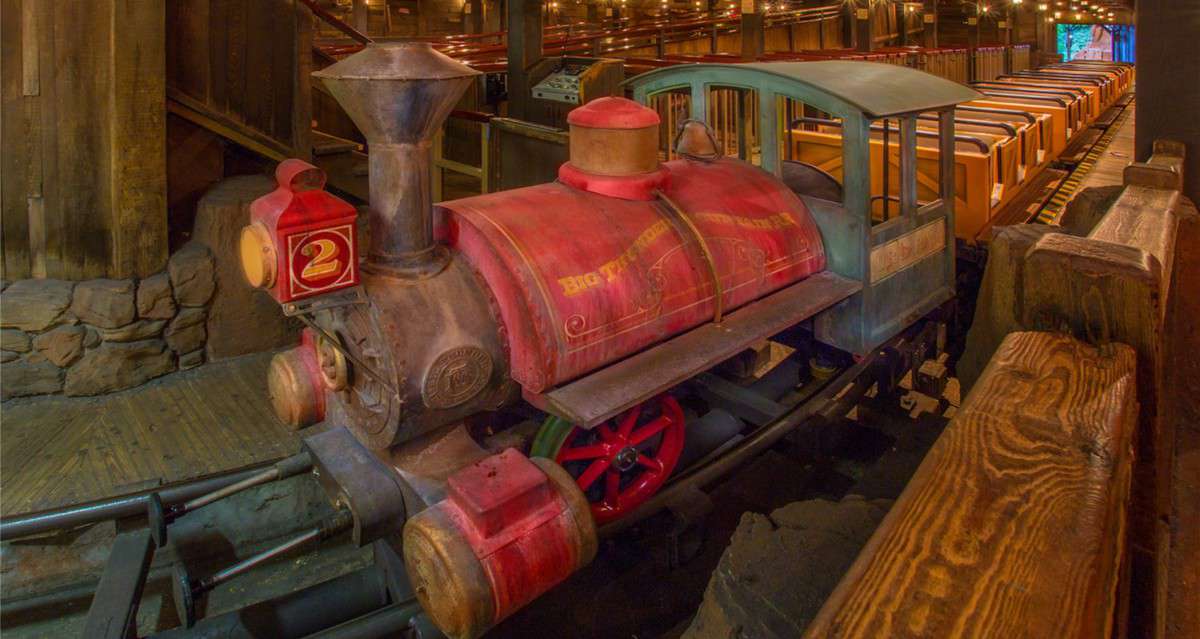 Where the story of Big Thunder Mountain Railroad was previously told through a series of Marvel comics, it is possible that the plot will be similar to the story fans have already experienced in that medium, though it is worth noting that all of the past and upcoming Haunted Mansion movies are largely unrelated to that attraction’s comics.

Big Thunder Mountain Railroad is one of the most recognizable theme park attractions anywhere. The attraction originally opened at Disneyland Park in 1979, and the classic mine-train style roller coaster has since been replicated at the Magic Kingdom in Walt Disney World as well as Disneyland Paris and Tokyo Disneyland. 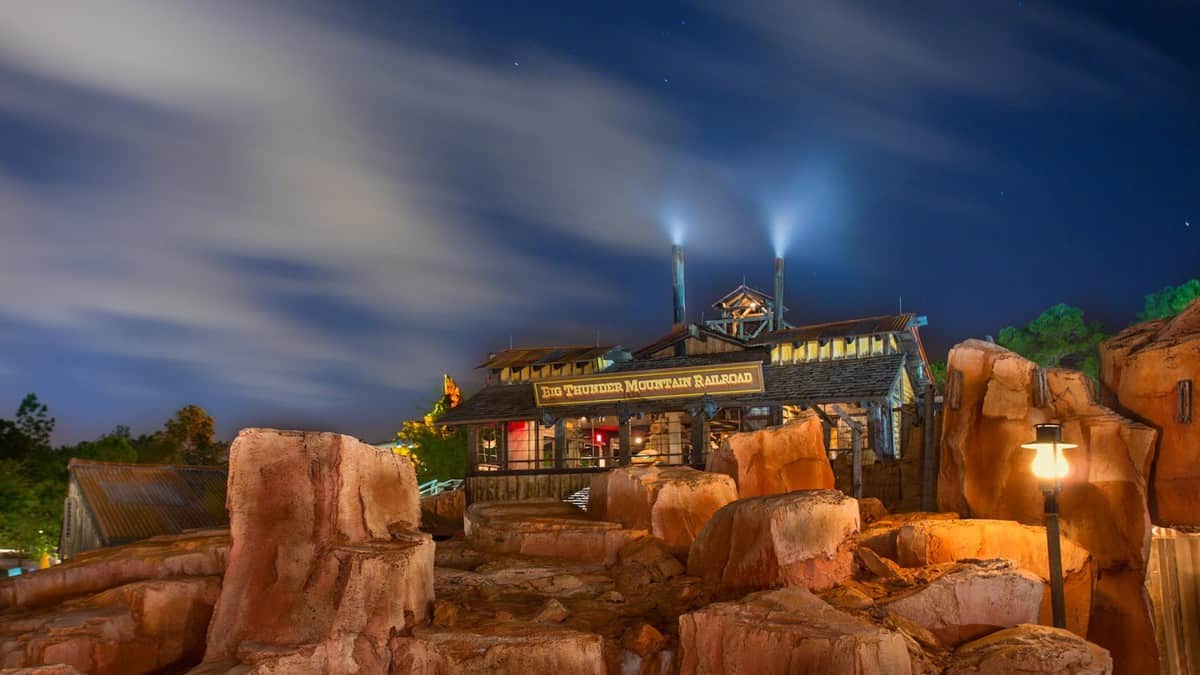 Legend has it that soon after gold was first discovered here in the 1850s, eerie things began to happen. Trains would take off and race through tunnels—by themselves.

After you arrive at the legendary Big Thunder Mining Company, descend into an abandoned mine shaft and board your train. As you enter the cursed cavern, the engine speeds up along the rickety track. Dodge exploding dynamite and falling boulders as you swoop around turns, drop into canyons and dart through the mysterious ghost town of Tumbleweed.

Your rip-roaring adventure proves that some legends are true. You’re sure to have a real blast!

We will continue to stay on top of updates regarding Big Thunder Mountain Railroad’s move to film and will share additional details as we know more here on DisneyTips.

2022-08-17
Brittany DiCologero
Previous: Multiple Celebrity Sightings at Disney Parks This Month
Next: “What’s In a Name?” The Secret Behind Disney Cast Members With Blue Nametags