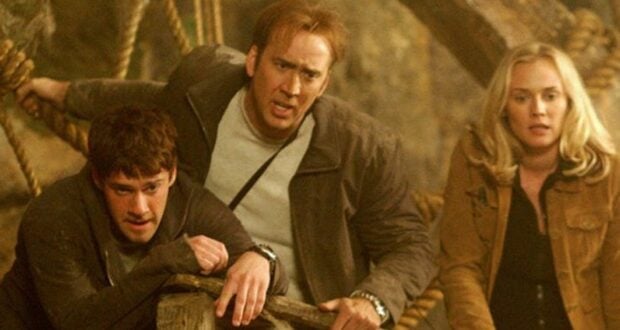 When Will ‘National Treasure’ Come to Walt Disney World?

If you are as excited as we are about the upcoming National Treasure series coming to Disney+, then you

It was recently announced that Justin Bartha, who played Riley Poole in the films, will surprisingly be reprising his role for the new series on Disney’s streaming service Disney+. Disney recently tweeted that it is “enlisting an expert ‘treasure protector.’ Let’s welcome Justin Bartha back in his guest role as Riley Poole in the #NationalTreasure Series coming to #DisneyPlus!”

With the continuing success of the treasure-hunting franchise and the popularity of Indiana Jones at Walt Disney World and Disneyland, we dive into where National Treasure would fit into the Disney Parks. 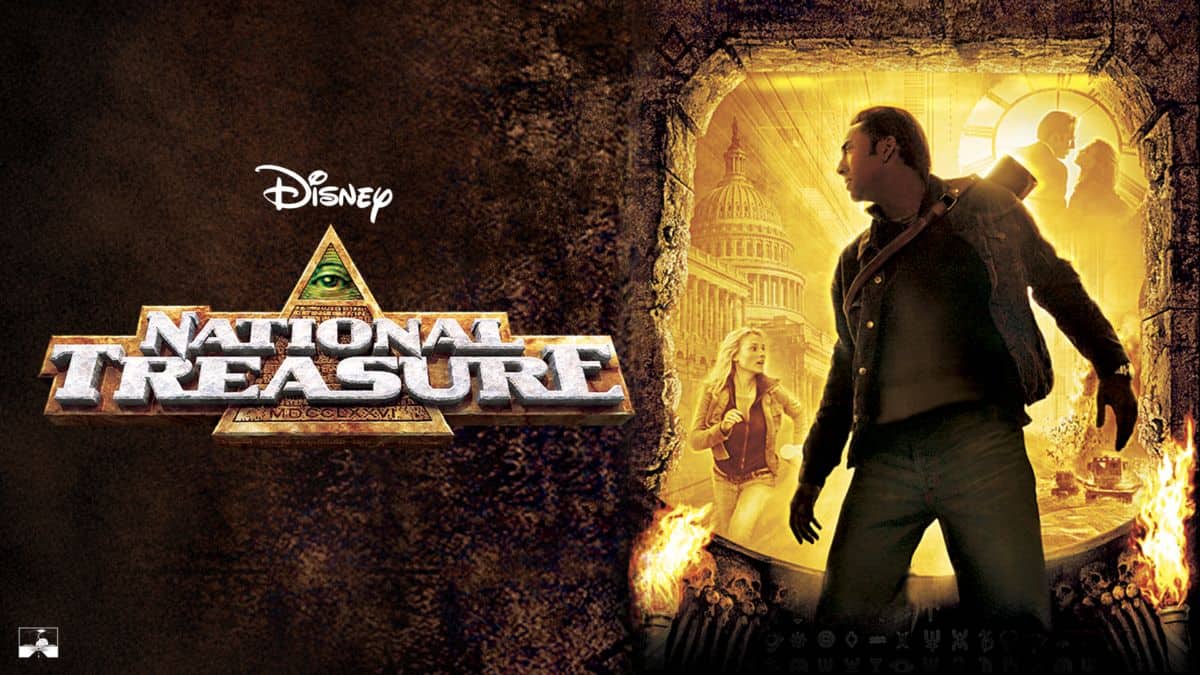 This announcement comes only a few weeks since Nicolas Cage, who starred in the National Treasure film franchise, predicted that the new Disney+ series would not be related to the original movies. It looks like Disney decided to connect the new National Treasure series to the previously made films after all, at least for a small portion of it.

The new National Treasure series coming to Disney+ will follow Jess, played by Lisette Alexis, a young and brilliant DREAMer who discovers some mysteries from her family’s past. The discoveries prompt her to embark on the adventure of a lifetime to uncover the truth about her family, all while trying to save a lost Pan-American treasure. 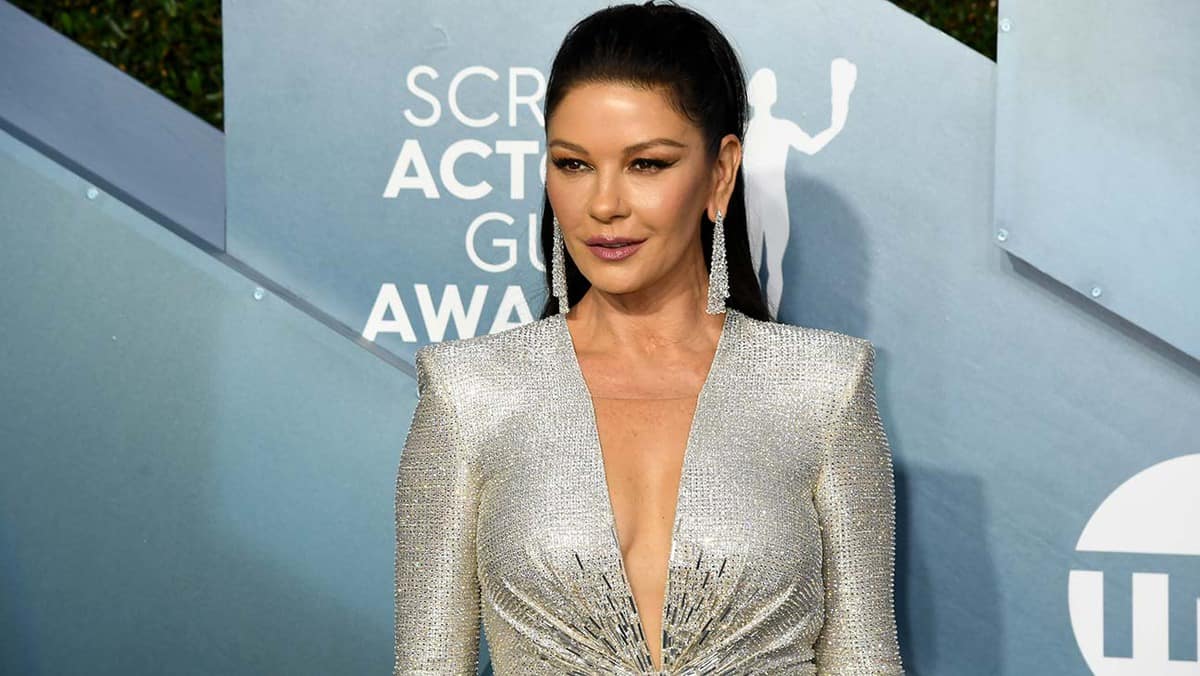 The series will also star Academy Award and Tony Award-winning actress, Catherine Zeta-Jones as Billie, a billionaire black-market antiquities expert and treasure hunter who lives by her own code. Zeta-Jones’s character Billie has transformed herself from a penniless orphan to a shrewd, stylish businesswoman and adventurer.

Turning the iconic film series into a new show on Disney+ is a no-brainer. Both National Treasure (2004) and its sequel, National Treasure: Book of Secrets (2007), earned over $800 million worldwide at the box office combined. This series is beloved by fans all over the globe, so it only makes sense to parlay the hit film into a hit series. There are only two questions though; What took so long? And when do we get National Treasure: The Ride?

Who wouldn’t want to go on an adventure with these characters in a Disney Park? Whether it’s a stunt show at Disney’s Hollywood Studios, an exhibit in the America Pavillion in EPCOT, a treasure hunt in Disney’s Animal Kingdom, or even a film-inspired coaster in the Magic Kingdom’s Adventureland, any of these options could be a potential hit attraction.

The movie fits in with the Indiana Jones: Epic Stunt Spectacular at Walt Disney World, and would be a great character meet and greet for treasure-hunting, cryptography fans. Usually when a show is big on Disney+, like Marvel’s new Moon Knight series starring Oscar Isaac, characters from the series start appearing in the Parks. And while Avengers Campus is an already established land at Disneyland to fit Moon Knight right in, we wonder if Disney will bring Riley, Jess, and Billie into the Disney Park world. 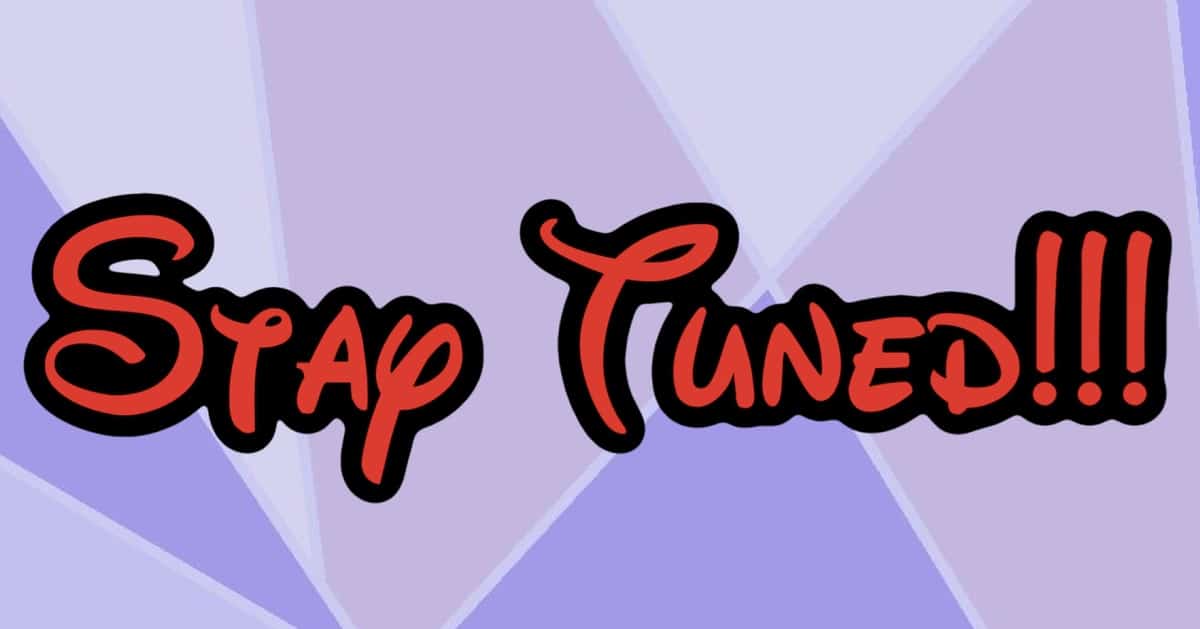 The new National Treasure series has been in production since February, but so far, no official premiere date has been announced. It is possible that we will see the series hit the streaming service sometime later this year, but more likely it will come out in early 2023.

All of us at Disney Tips will keep an eye out for any new information that is released about this much anticipated new Disney+ series.