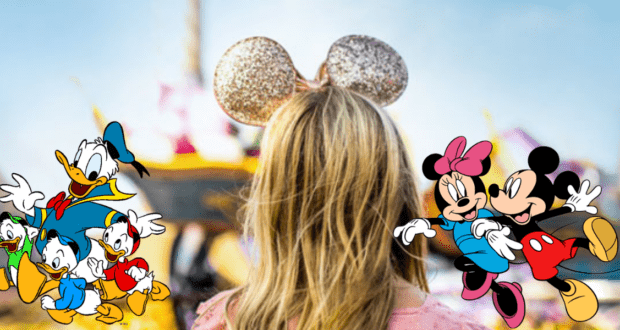 It’s no secret that all Disney fans aspire to be an Annual Passholder, so they can visit Walt Disney World Resort anytime they’d like. Have a rough day at work? Feel better over a chocolate-covered Mickey Mouse ice cream popsicle, a Mickey-shaped pretzel, and a churro. Bored and need something to do? Visit Hollywood Studios for the thrills of a lifetime. In the mood for a walk? Head over to Animal Kingdom and walk all of the animal trails.

Truly, nothing beats the privilege of visiting Walt Disney World Resort whenever you’d like… 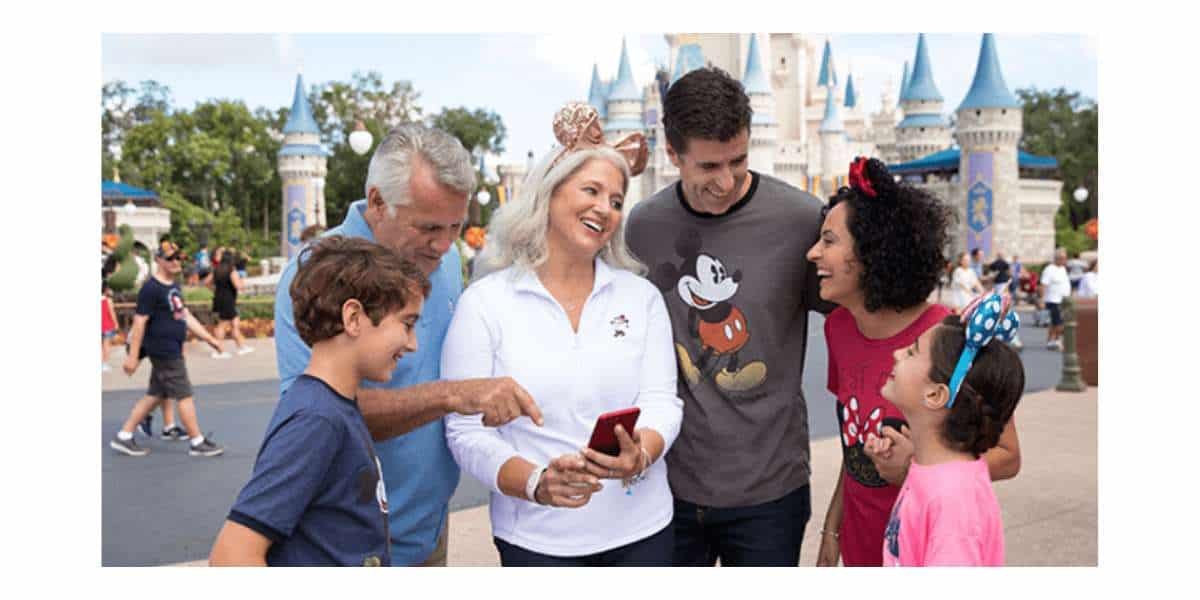 Recent COVID-19 era changes to Disney Park policies and operations have resulted in the infamous Park Reservation system, which makes it difficult for Walt Disney World Annual Passholders to truly go whenever they’d like.

While it’s been confirmed that the Park Reservation system is here to stay, Annual Passholders may be getting a slight pass with Disney’s newest Passholder perk: “relaxed visits.”

NEW: At Walt Disney World, Annual Passholders will be able to visit theme parks after 2 p.m. without needing a park reservation. The only exception is Saturdays and Sundays at Magic Kingdom. pic.twitter.com/9DsOwLsKKo

The only catch? These spontaneous trips cannot be made on Saturdays and Sundays at Magic Kingdom. That being said, pass blockout dates will still apply.

Here's the official update from WDW about "relaxed visits after 2 p.m." pic.twitter.com/uzxsqThFYS

RELATED: It’s Official! This Beloved Nighttime Spectacular Is Returning to Magic Kingdom In the Spring

This new perk will begin soon, “in the next few months.” Disney Tips will continue to keep Guests updated on the situation as more information becomes available.