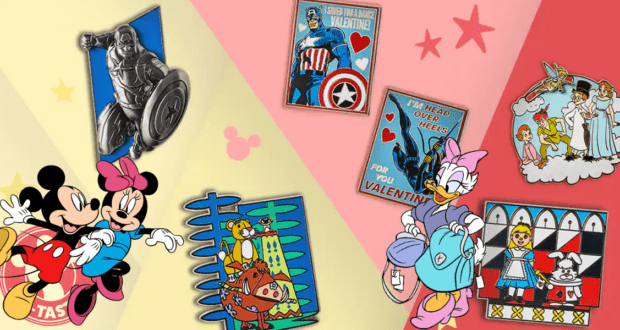 Calling All Pin Traders: Limited Edition Pins Are Released Every Week During This Event!

Others enjoy collecting touristy t-shirts and cozy sweaters, while some Guests prefer to spend their money on food instead of souvenirs. But Disney pin collectors definitely take it to the next level. Anybody who’s recently visited Walt Disney World Resort has surely seen how many pins there are to collect, as well as the pin trading stations. 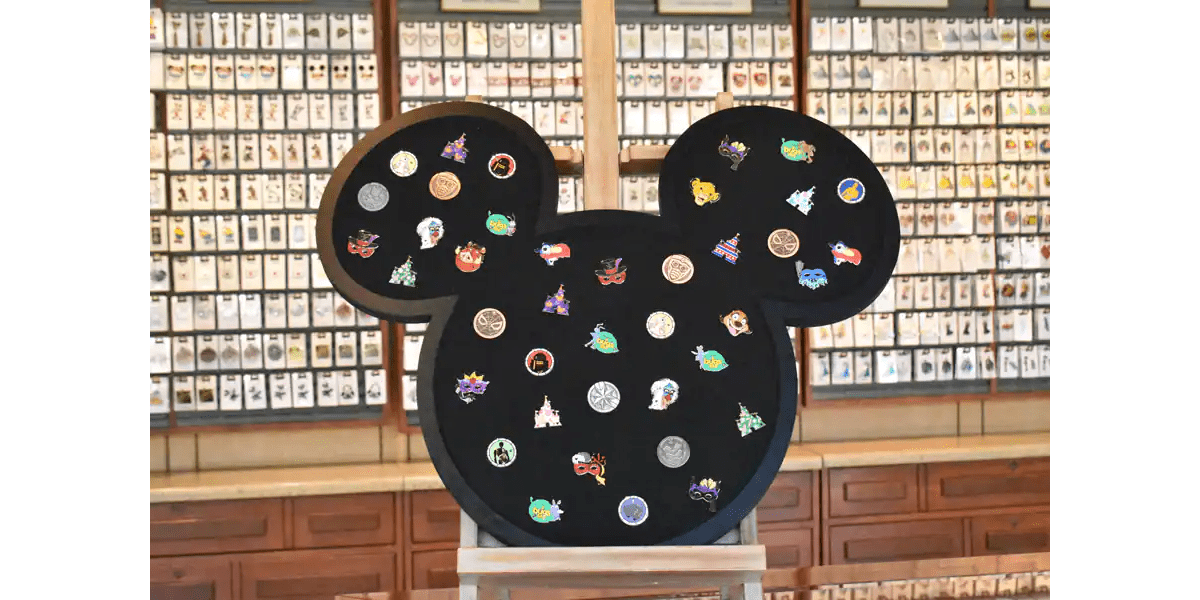 If you’re a pin collector yourself, then get ready for some good news: the official Disney Parks Blog has just announced an exciting new event that Disney pin collectors are sure to love. Say hello to Pin-tastic Tuesdays! RELATED: The 90s-Inspired Disney Merchandise Available for One Weekend Only

As the Disney Parks Blog puts it, shopDisney is ‘kicking off’ the new year with Pin-tastic Tuesdays, an event in which new pins are released every Tuesday morning at 7  (Pacific Time). Not only that, but each release has the potential to include everything from shopDisney exclusives, limited edition pins, blind packs, sets, and more. However, the styles and designs will not be revealed until the pins drop. 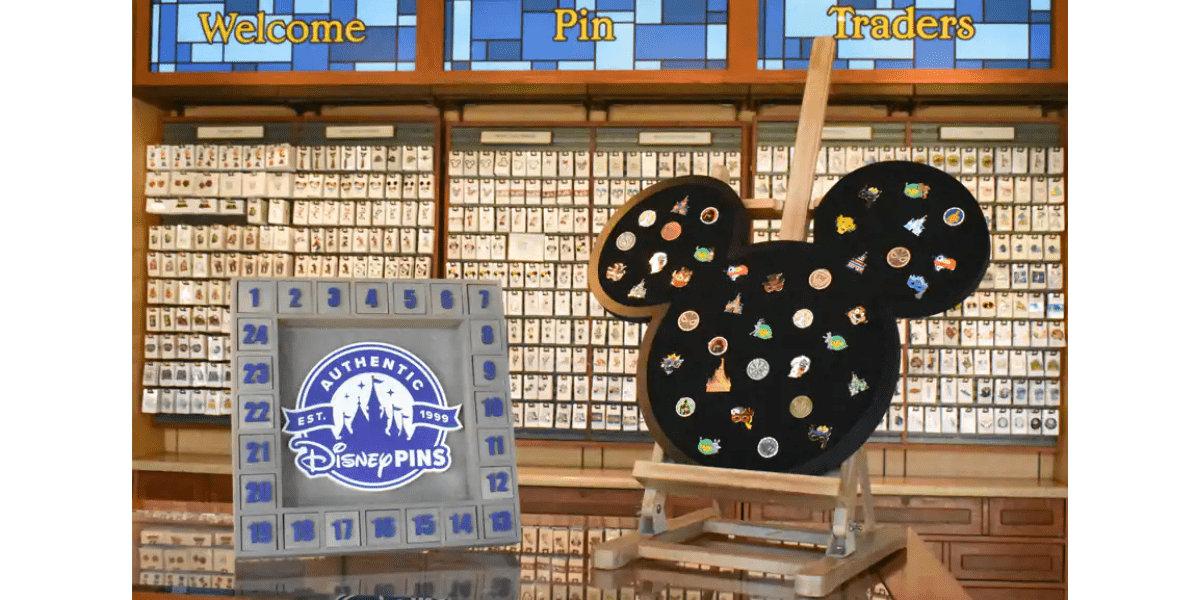 The event began yesterday on January 3, and we’re unsure as to when it will end. But we do know that these pins will surely go quickly, especially the limited edition pins.

To see the pins that were released yesterday, as well as pins that have been previously released, check out shopDisney’s official page dedicated entirely to pin collecting here. Be sure to check the page every Tuesday morning to see the newest releases!