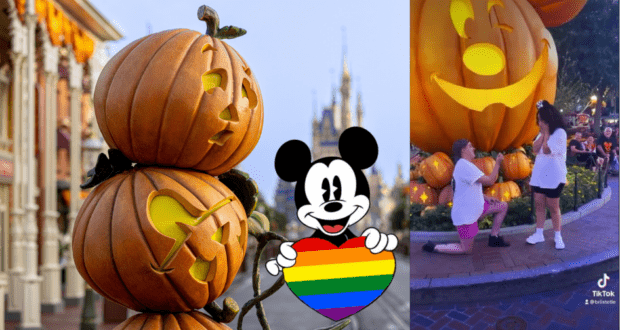 The Disneyland Resort in California is known as “The Happiest Place on Earth,” and that’s definitely true for one couple who recently visited the Park.

Everybody knows that Disney Parks are some of the most popular places to pop the question, with the iconic castles making a beautiful backdrop. They’re so sought-after that Cast Members are used to seeing them nearly every day, and this Cast Member knew precisely what to do when taking this lovely couple’s proposal pictures. 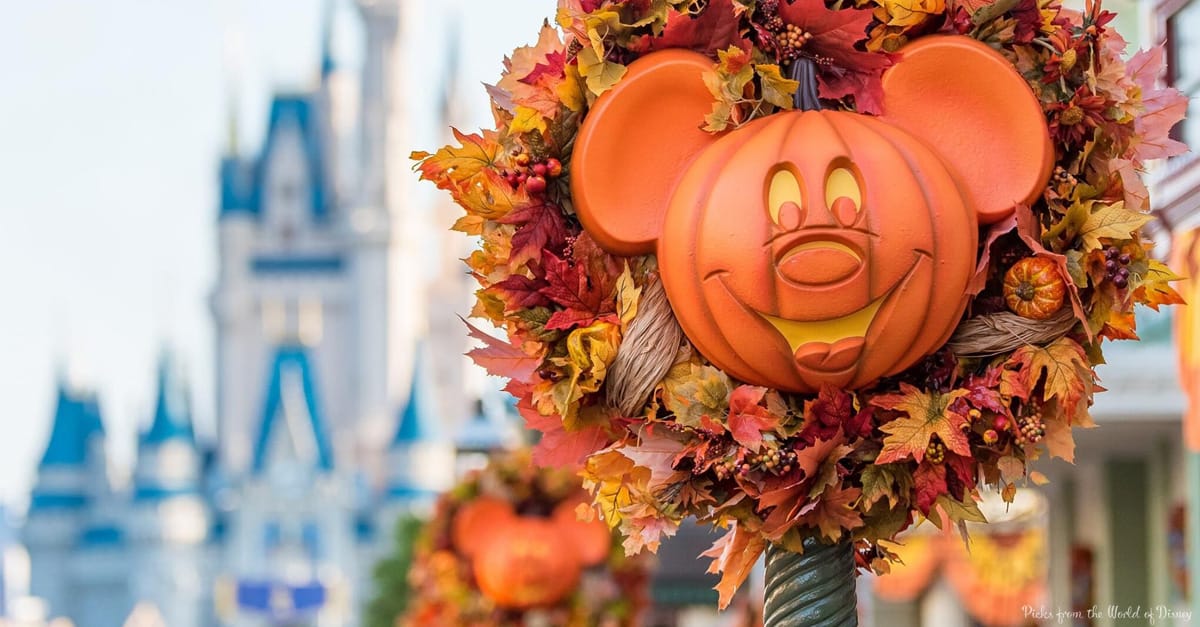 RELATED: VIDEO: Guests Celebrate Their 50th Anniversary With a Proposal in the Magic Kingdom

A Guest named Bri, or @briistotle on TikTok, was visiting the Park with her girlfriend, but she had no idea that her life was about to change while she was posing for a picture. Check out this viral video Disney posted to see the tear-jerking Disney proposal moment for yourself:

In the video, you can see Bri posing with her girlfriend, totally unaware that she’s about to get engaged. The Disney PhotoPass Photographer was in on the surprise, and Disney fans are saying that they definitely ‘understood the assignment.’  You can hear the photographer advising the couple on how to pose while Bri’s girlfriend nervously pulls the ring out of her pocket. But before she can pop the question, the photographer poses Bri to face away from her girlfriend, creating the sweetest sense of suspense ever.

There’s even a moment when Bri’s about to turn around and spoil it for herself, and the photographer quickly redirects her attention, making sure things go entirely according to plan. Finally, the photographer tells Bri to turn around and look at her girlfriend, who is down on one knee with the ring in her hand. Bri is stunned silent, begins crying tears of happiness, and the crowd begins applauding. 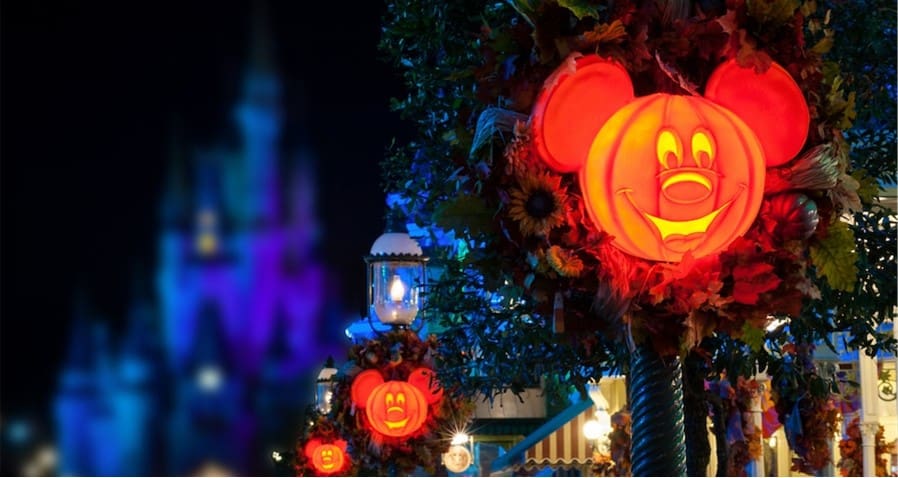 Everyone agrees that the photographer went above and beyond to create a truly magical Disney proposal experience for the couple. You can even see the beautiful pictures she took for yourself in this video Bri later posted on TikTok.

If you’re planning to propose at Disney, then you’re going to want to enlist one of the PhotoPass Photographers, which can be found in several places at Disneyland Resorts, from Main Street, U.S.A., to the Town Square, and many more.