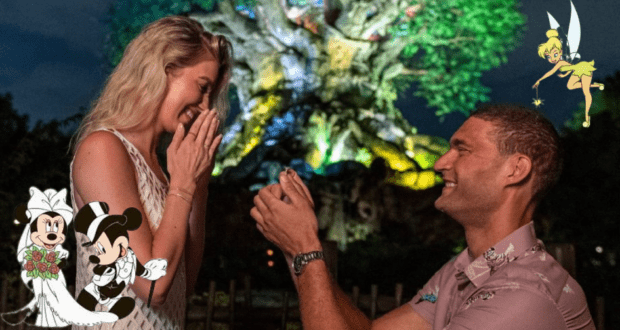 Brook Lopez of the Milwaukee Bucks has an interesting Disney-related nickname. Referred to as “Splash  Mountain,” the basketball player is currently one of the tallest players in the NBA at a whopping seven feet.

According to ESPN, Lopez also earned the nickname due to his enthusiasm for Walt Disney World’s iconic water ride. A few days ago, the basketball player got engaged to his girlfriend of thirteen years, Hailee Strickland. 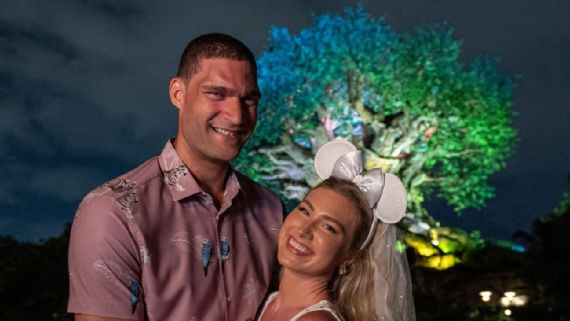 He chose Disney’s Animal Kingdom for the special proposal, with the Tree of Life making the perfect backdrop for the memorable event. The couple actually first met at Walt Disney World, which makes their engagement story all the more heartwarming.

Brook Lopez and the Milwaukee Bucks won the 2021 NBA Championship, with each teammate allotted time to spend with the trophy that summer. Lopez decided to celebrate his victory by taking the award on a trip to one of his favorite experiences, Splash Mountain. On the night of the proposal, Lopez took his girlfriend to Tiffins Restaurant in Discovery Island. The eatery features” a culinary expedition of international cuisine inspired by exploration and adventure.”

After dinner, the couple posed for a magical engagement photo shoot at the spot where the proposal took place. Strickland looked beautiful in a white dress and Mickey Mouse Wedding Ears donning a delicate veil in the back.

One of Brook Lopez’s teammates on the Milwaukee Bucks also has an interesting tie to Disney. Star player Giannis Antetokounmpo, known as one of the best players in the NBA, recently had a movie made about him and his brothers. 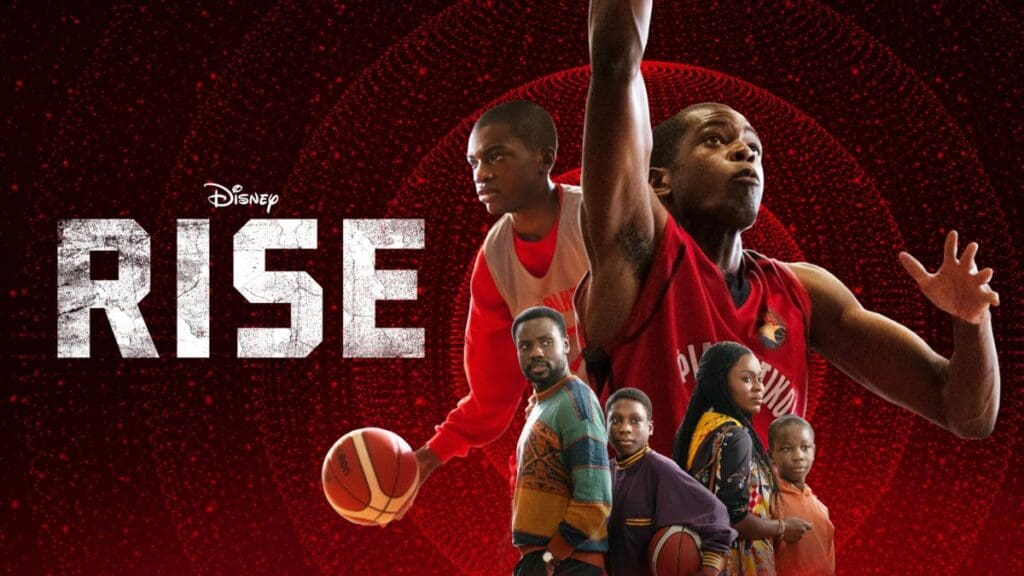 The film is based on the true story of how he and his two siblings became the first trio of NBA champions in the league’s history. Entitled Rise (2022), the movie was released this summer and is currently available to stream on Disney+.

Brook Lopez and Hailee Strickland looked ecstatic on their magical night at Walt Disney World. We wish the handsome couple all the best!
2022-08-22
Christy Weinberg
Previous: ‘Zip-A-Dee-Doo-Dah’ Removed From Yet Another Disney Park Soundtrack
Next: Refurbishment Dates Confirmed for One of Disney’s Most Popular ‘Frozen’ Attractions