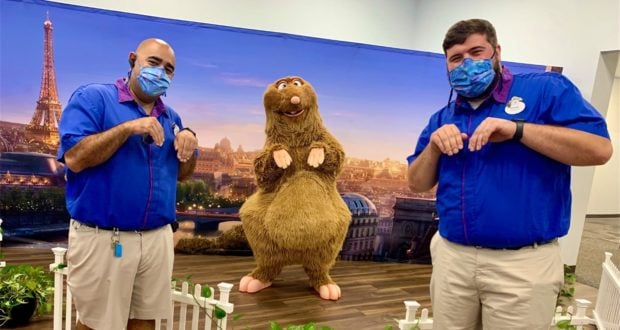 60 days, Disney fans! Well, actually at the time of writing this we are now 59 days away from the fabulous date we are all eagerly awaiting – October 1, 2021! Walt Disney World will hold an 18-month long party called “The World’s Most Magical Celebration” in honor of their 50th Anniversary. We’re thrilled to not only experience a new nighttime attraction at Magic Kingdom, as well as one at EPCOT, but we’ll finally have a chance to take a ride on the highly anticipated attraction, Remy’s Ratatouille Adventure. 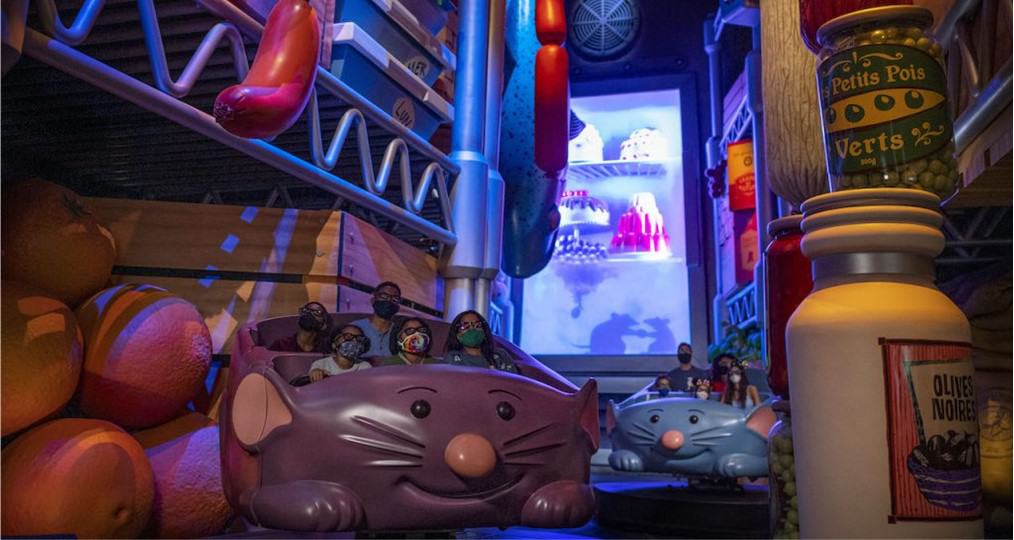 While we know for sure we’ll have a chance to take a ride on Remy’s Ratatouille Adventure beginning October 1 at EPCOT, the Walt Disney World President has hinted soft openings are likely. In the meantime, Disney Cast Members are celebrating the 60-days window of all the excitement! 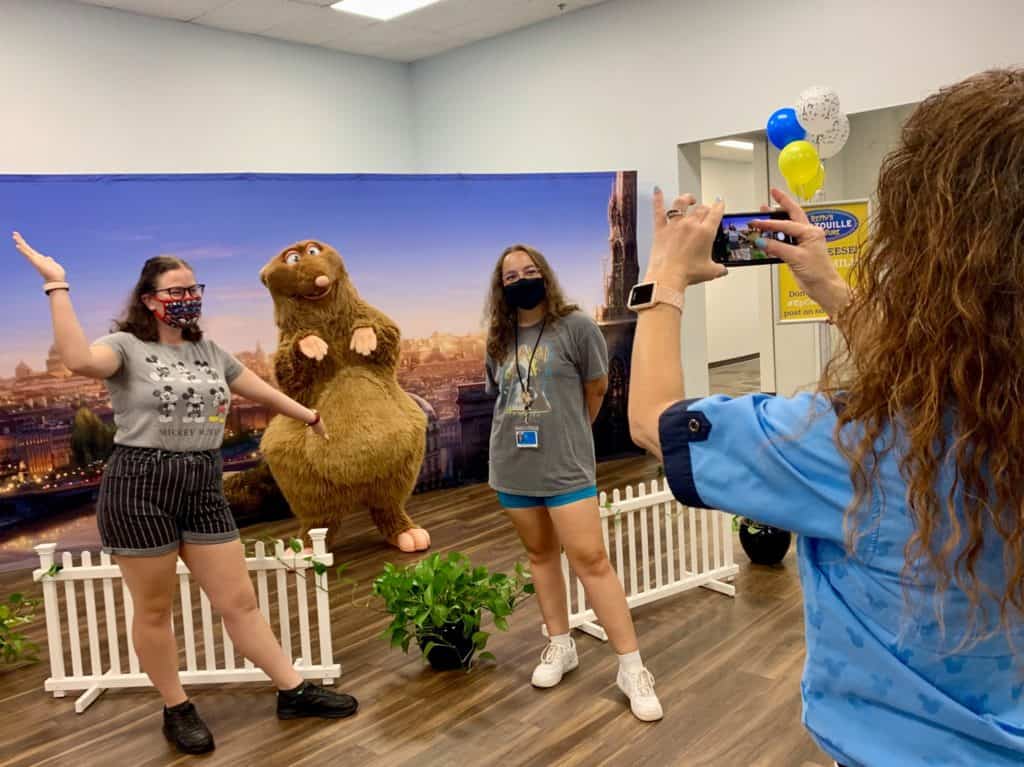 As shared via Walt Disney World Cast & Community Facebook: “Say cheese! EPCOT Cast Members are celebrating a magnifique milestone with only 60 days until Oct. 1 – which begins The World’s Most Magical Celebration for the 50th Anniversary of Walt Disney World Resort, and also welcomes the Little Chef and his friends to EPCOT with the brand-new attraction, Remy’s Ratatouille Adventure! #DisneyCastLife” 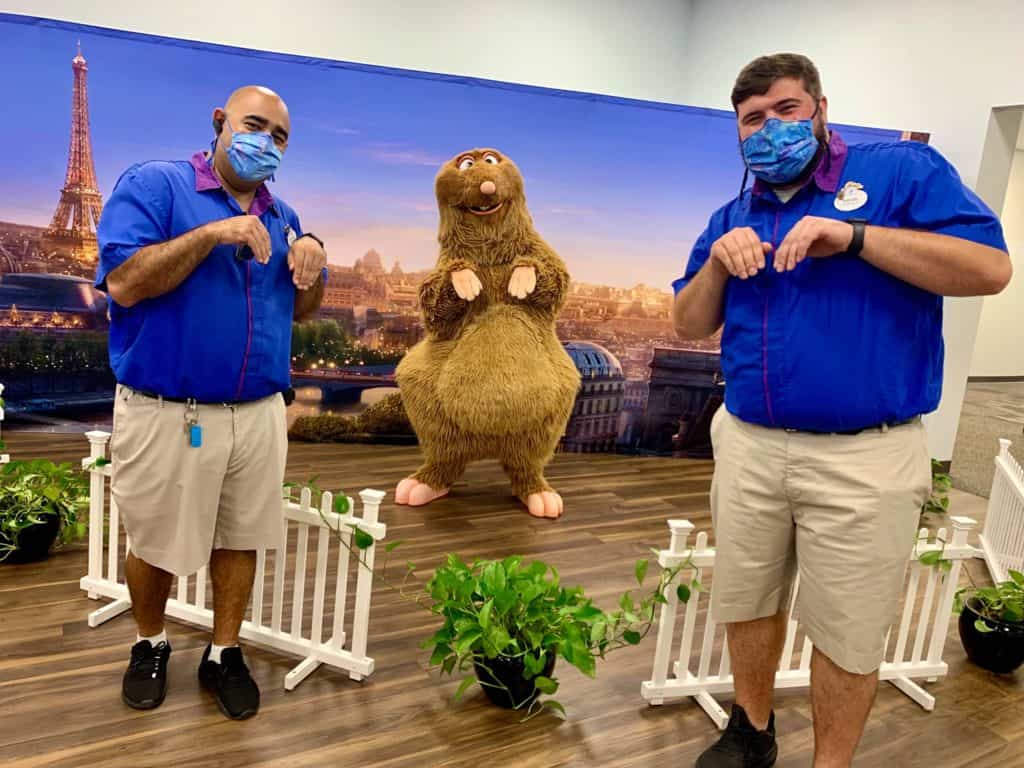 We’re super excited too Disney Cast Members! We’ll be there on October 1 to ride along with Remy. In the meantime, if you’d like to have a sneak peek at what EPCOT’s Remy ride will be similar to, check out Remy’s sister attraction at Disneyland Paris: