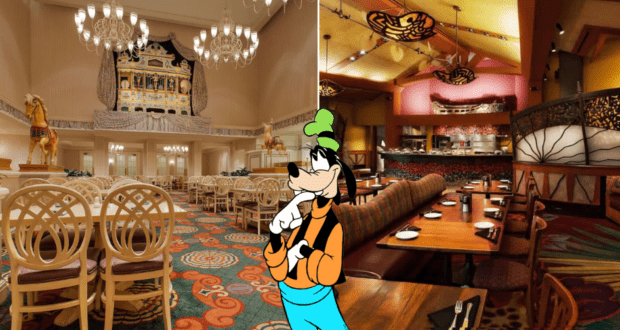 What’s Going On With the Closed Restaurants at Disney’s Monorail Resorts?

There is a lot going on at the Walt Disney World Resort in terms of new restaurants, shops, and attractions opening. Amidst the hustle and bustle of the Resort’s 50th anniversary however are some restaurants, surprisingly at Disney’s monorail resorts that are currently closed.

While some of these restaurants are undergoing refurbishments, others have not opened since the rest of Walt Disney World reopened following the Resort’s closure early in the COVID-19 pandemic.

If you have a trip coming up, or are just curious about what the monorail resorts are currently like, we’ve got the scoop about what you need to know about these restaurants. 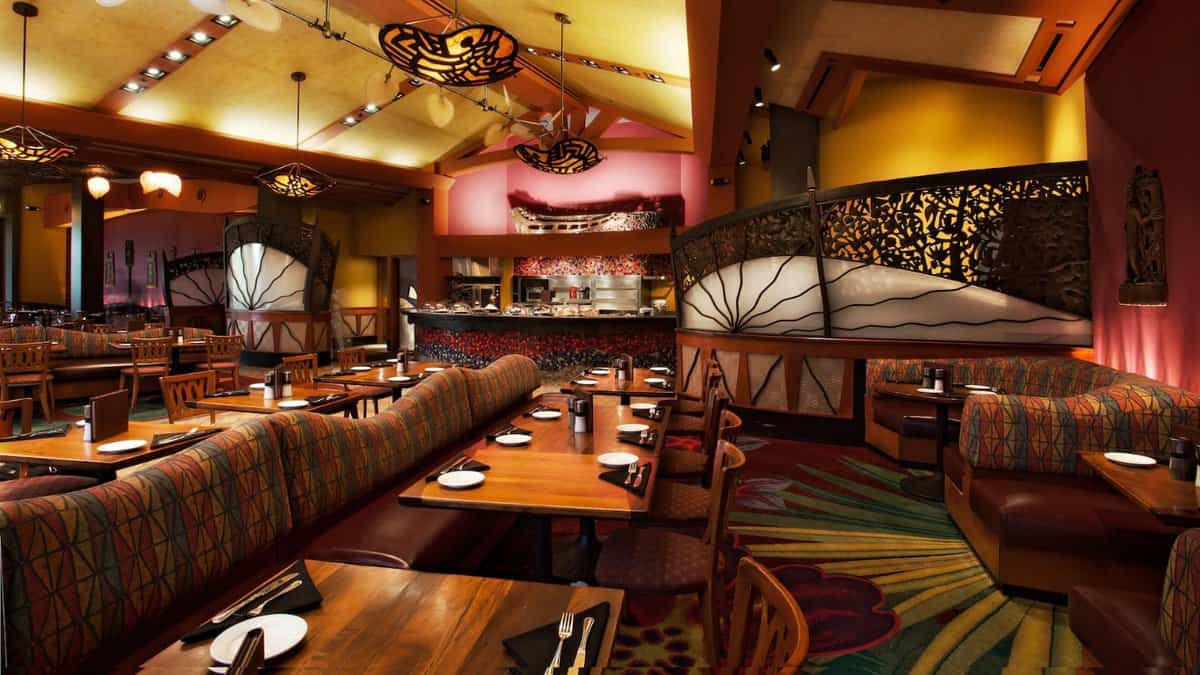 The most recent closure at Disney’s monorail resorts is Kona Cafe at Disney’s Polynesian Village Resort. The nearby Kona Island is currently open offering food to-go during the restaurant’s refurbishment.

At Disney’s Grand Floridian Resort & Spa, Narcoossee’s is also undergoing a refurbishment with no reopening date confirmed. Like Kona Cafe, this iconic waterfront restaurant will reopen as an “enhanced table service restaurant.” During Narcoossee’s closure, Disney recommends dining at Citricos, which is located upstairs in the main building of the Resort. 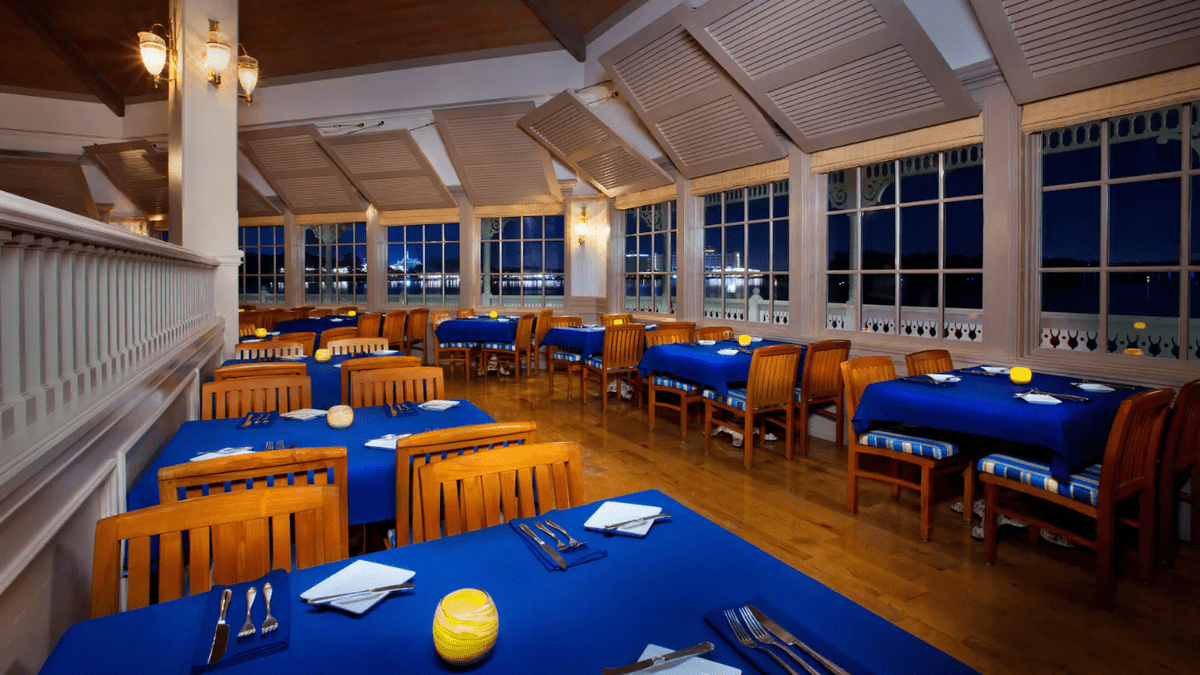 Citricos has also undergone its own renovations, reopening with a light theme inspired by Mary Poppins Returns (2018). The new theme of Citricos follows the re-theme of Mizner’s one of the Resort’s lounges, into the Enchanted Rose inspired by Disney’s live-action version of Beauty and the Beast (2017).

Character dining at Disney’s Grand Floridian Resort & Spa remains unavailable as 1900 Park Fare is still closed. Previously the restaurant offered a buffet with characters from Alice in Wonderland (1951), Winnie the Pooh, and Mary Poppins (1964) during breakfast and Cinderella (1950) at dinner. 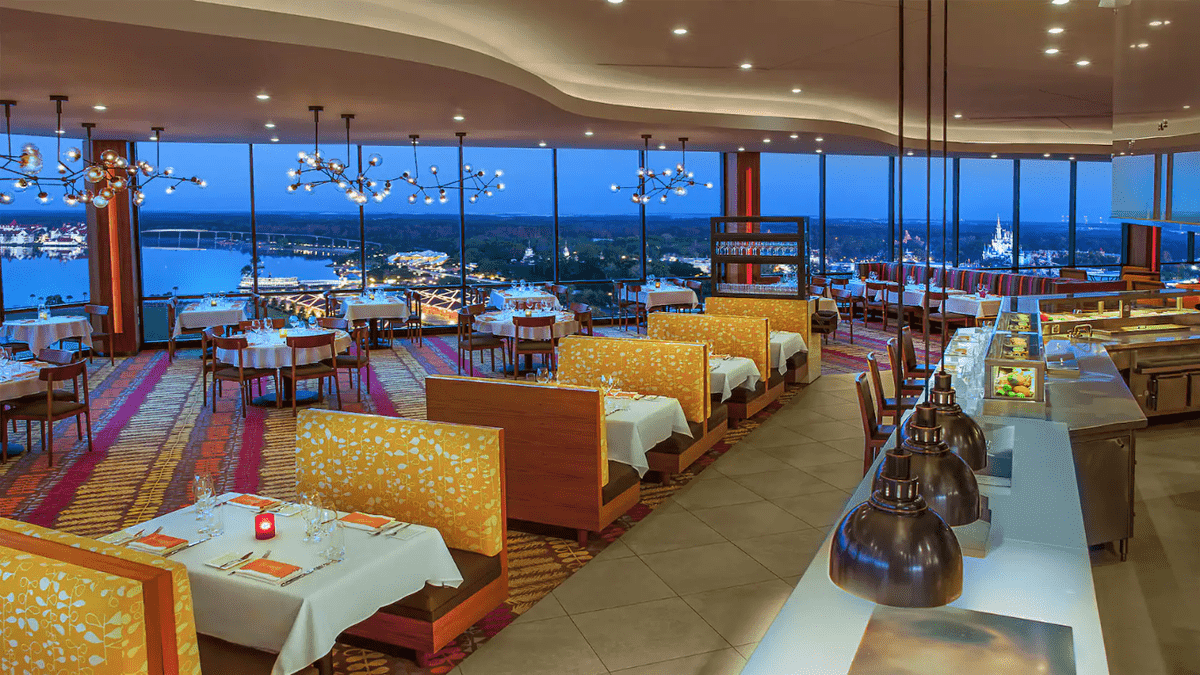 Moving on to Disney’s Contemporary Resort, all of the restaurants are currently open however California Grill, the Resort’s signature restaurant has a new pre-fixe experience in celebration of Walt Disney World’s 50th anniversary. The pre-fixe menu offers each Guest one appetizer, entree, and dessert, as well as soft drinks, tea, and coffee, with upcharges for specialty beverages and cocktails. If you had a favorite item on the restaurant’s regular menu, it will likely return once the celebration concludes in April 2023.

We will continue to monitor updates on the restaurants around the Magic Kingdom area resorts, and will share more information as we have it here on DisneyTips.

2022-08-19
Brittany DiCologero
Previous: Iconic Disney Attraction Reopens For Evening Experiences
Next: VIDEO: The Unique View of Disney’s Halloween Fireworks You Have to See