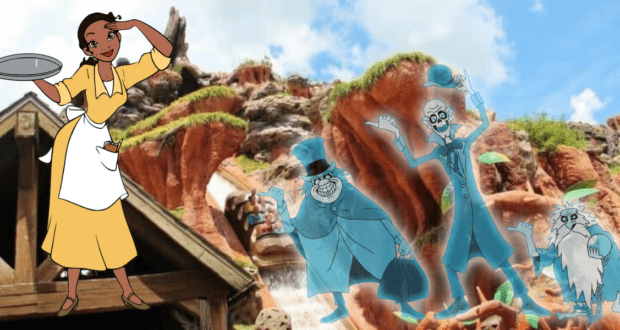 Disney recently announced that Splash Mountain would officially make its final splash in January 2023 before closing so construction on Tiana’s Bayou Adventure can begin! RELATED: Could a ‘Princess and the Frog’ Restaurant Follow Disney’s Changes to Splash Mountain?

Fans are constantly comparing and contrasting the different Disney Parks in the United States, but most Disney fans can agree upon one thing: Disneyland Park and Magic Kingdom are the most similar due to the classic Disney rides.

For example, Disneyland Park and Magic Kingdom each have their own versions of classic attractions, such as Splash Mountain, Pirates of the Caribbean, and The Haunted Mansion. One of the glaring differences between the two versions is their location. 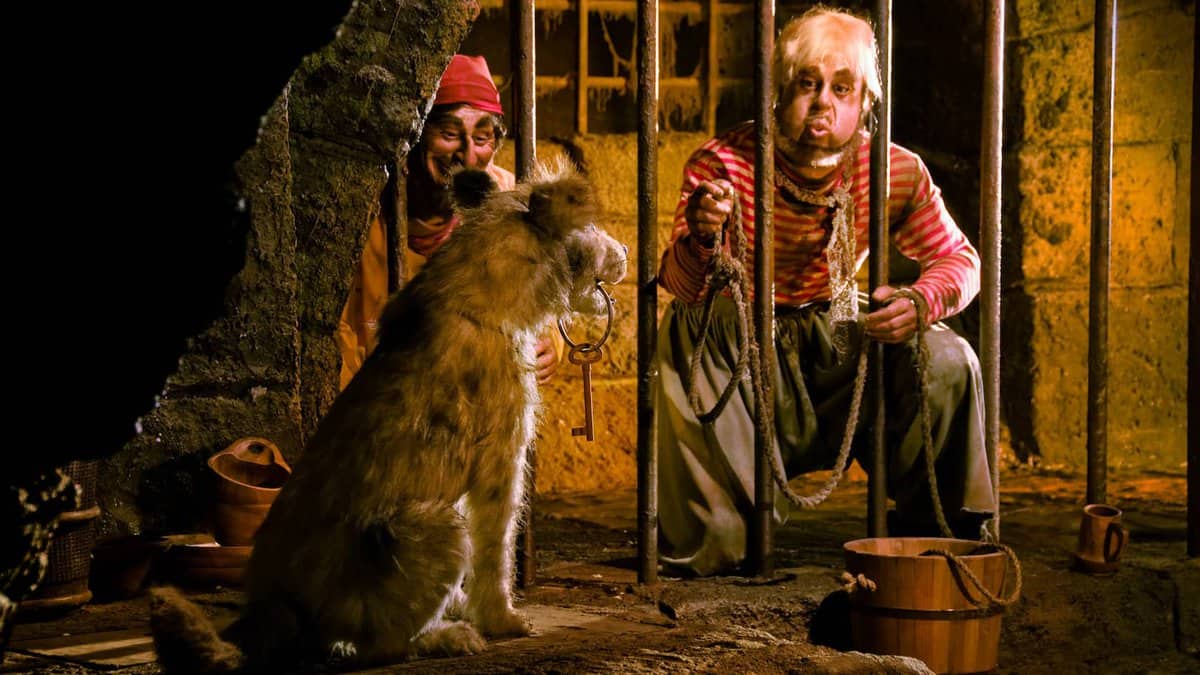 RELATED: Disney Has Just Announced When This Classic Frontierland Attraction Will Make a Final Splash

With the addition of Tiana’s Bayou Adventure, some fans are wondering if a section of Frontierland could be altered into New Orleans Square.

There would be a couple of issues with this. For one, the layout would prove challenging and confusing. Although Splash Mountain is located nearby The Haunted Mansion, Big Thunder Mountain Railroad lies in between them and is closer to the spooky attraction. This would make it difficult to re-create New Orleans Square and including The Haunted Mansion within its perimeters.

Not only that, but Pirates of the Caribbean is further into Adventureland, making it impossible to bridge any gaps between the three attractions. 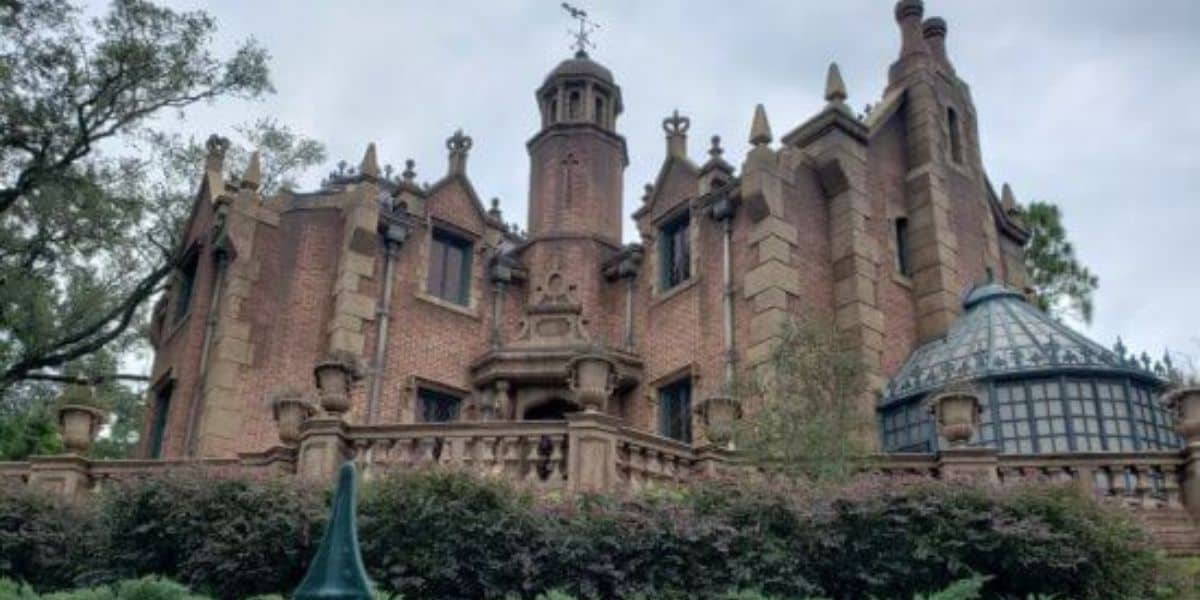 However, Tiana’s Bayou Adventure taking place in New Orleans does raise some questions and speculations. Not only that, but it’s sure to have Guests visiting both Walt Disney World and Disneyland Park confused, seeing as neither attraction is located in New Orleans Square. Will Walt Disney World’s Magic Kingdom welcome New Orleans Square as a new themed land? Only time will tell. Until then, we invite Disney fans to continue speculating and making their own theories! DisneyTips will keep readers updated on the latest Disney news regarding the situation.