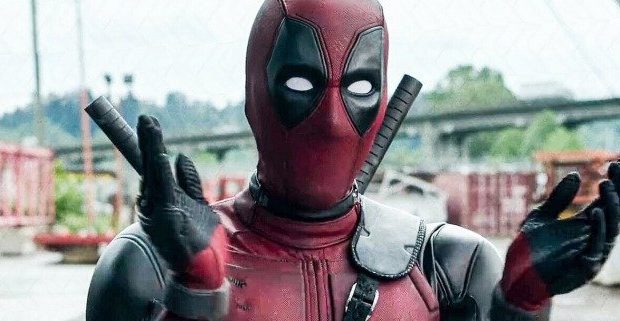 Could We Get Deadpool Variants In the Future?

Fans have been demanding more of Ryan Reynolds and Deadpool ever since it was announced over two years ago that he was taking meetings with MCU.  Finally, we saw him appear in a unique way as he joined Taika Waititi’s Korg to present a trailer breakdown for upcoming blockbuster Free Guy.

Although this made fans happy, it also made them even more impatient to see Deadpool back on the big screen once again.

We are hearing that we could be getting more of Deadpool during this Phase Four from MCU and it could be around the idea of having countless variants show up all across the length and breadth of the franchise.

There’s no concrete information just yet as to the who, what, when, where and why, but there’s hardly a shortage of options. In the comic books the DeadpoolCorps were formed entirely of what the MCU would call variants, not to mention the likes of Dogpool, Death Mask, Kidpool, Watari, Wolverinepool and Venompool, while a mobile game even saw him become Ghost Rider, and it would be a sight to behold were Ryan Reynolds to interact with multiple wild and wacky versions of himself from multiple timelines.

Are you wanting to see more of Deadpool throughout MCU?
Source: wegotthiscovered