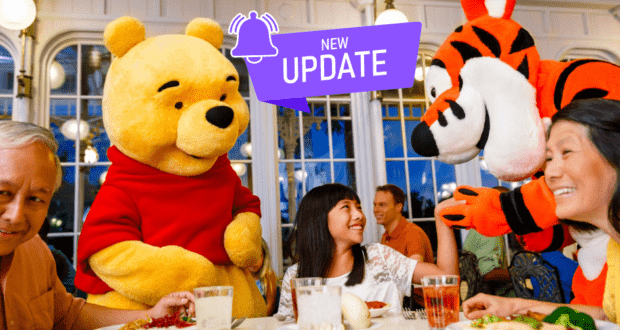 Characters Are Finally Returning to This Beloved Disney World Restaurant

It has been a long time coming for some of our favorite restaurants around the Walt Disney World Resort to return to normal, but one staple dining location in the Magic Kingdom will be back in full swing very soon!

The Magic Kingdom is home to some of the most popular restaurants at Walt Disney World with Be Our Guest Restaurant and Cinderella’s Royal Table taking places at the top of the list for many Guests. Along with some of the best meet-and-greet experiences, the Park is always a hit for those looking to say hello to Disney characters like Mickey and Minnie, Cinderella, Tiana, Merida, and more.

One of the best places to meet characters in this Disney Park in years past had been the Crystal Palace restaurant, located right on the end of Main Street, U.S.A. as Guests make their way toward the Hub and Cinderella Castle (or head off left into Adventureland.)

Since the reopening of the Park in summer 2020, the Crystal Palace has been operating without its traditional character breakfast. Thanks to the latest update from Disney Park’s social media, we are pleased to share that this is about to change along with a reminder about lunch and dinner’s return dates. 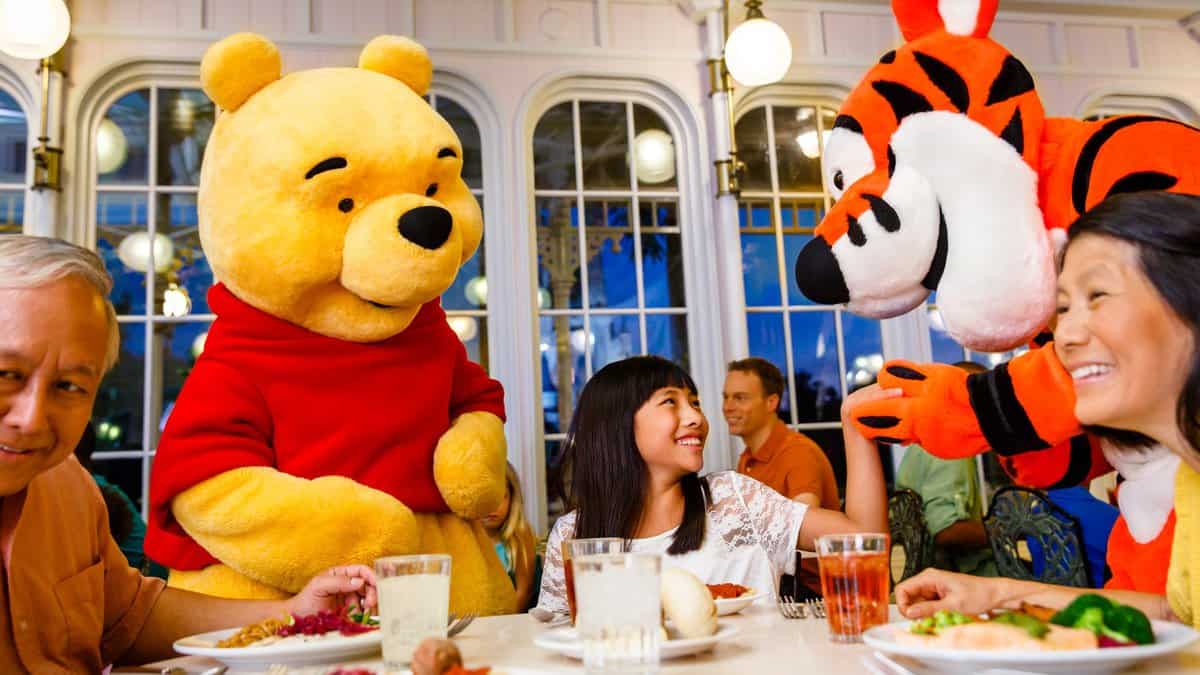 So far, Disney has not confirmed which characters will be back at the restaurant by the end of October, but in the past “Winnie the Pooh and Pals” included Pooh, Tigger, Eeyore, and Piglet. 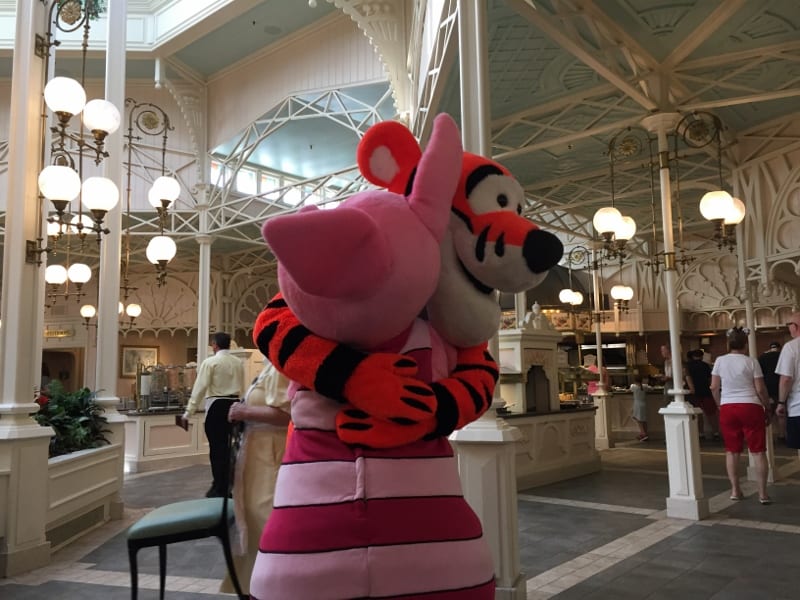 If you visited the Crystal Palace closer to when the Resort reopened, you may have been served a modified family-style meal, but we should also note that the restaurant’s previously offered breakfast buffet has already returned.

A Splendid Dining Experience
Inspired by Victorian greenhouses of the late 1800s, The Crystal Palace brims with light, topiaries and tropical palms. It’s an enchanting spot to dine in the heart of Magic Kingdom park with views of Cinderella Castle and Main Street, U.S.A.

As you plan your next trip to the Magic Kingdom, be sure to mark September 22 on your calendar to grab your reservations to the Crystal Palace for an exciting character breakfast. Enjoy!

2022-09-16
Brittany DiCologero
Previous: Is Disney’s Current Strategy Leaving Out Some of Its Biggest Fans?
Next: Is There Room Behind Thunder Mountain for the Ideas Shown at D23?