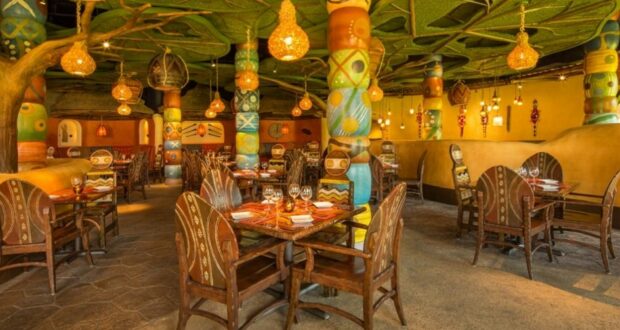 One of the greatest parts about visiting Walt Disney World’s Magic Kingdom, EPCOT, Disney’s Hollywood Studios, and Disney’s Animal Kingdom theme parks is the delicious food that allows you to experience other cultures.

From Boma – Flavors of Africa to Tusker House Cafe, there is plenty of offer at Disney’s Animal Kingdom for those seeking a new cuisine to try.

And one of the best restaurants to try would have to be Sanaa’s at Disney’s Animal Kingdom Lodge. Now, Disney has brought a delicious update to this restaurant’s menu! 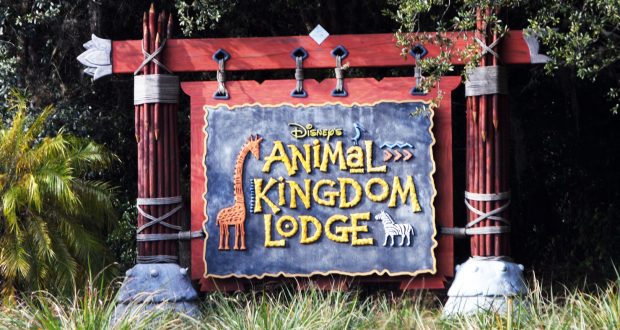 Recently, Chef Sahib Bhatti has updated some of the dishes to incorporate his roots from Tanzania, which is on the East African coast. These updated dishes are filled with ingredients from the Indian subcontinent and have incredible flavor. One of the Guest-favorite appetizers that Chef Bhatti and his team have updated is the Lamb Kefta. The appetizer is a char-grilled lamb that has been infused with traditional North African flavors, including cumin as well as cayenne pepper and is served with Tunisian couscous salad and ginger pear chutney.

If your mouth still isn’t watering just yet, then it will be when we tell you about the Potjie-inspired Slow Cooked Entrees.

They have the fan-favorite Butter Chicken still, but Chef Bhatti has introduced new, authentic pork dishes, such as the Pork Vindaloo, which originates from Goa and features inspiration from Portuguese cuisine. 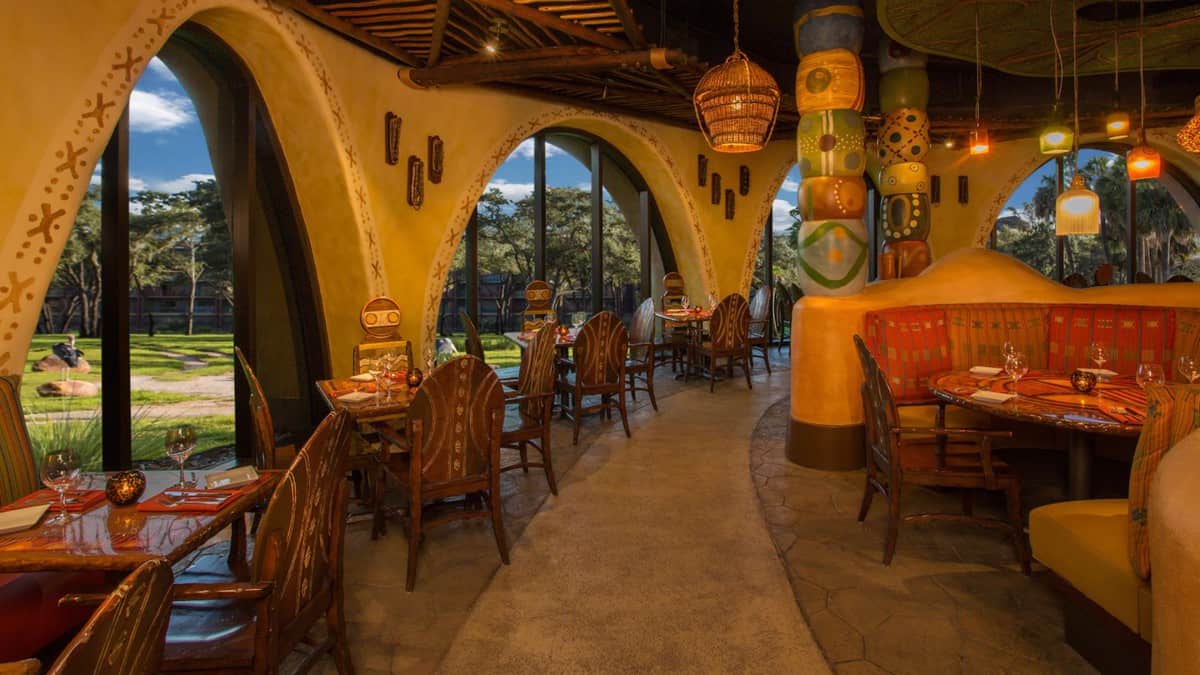 This incredibly tender pork is cooked along with paprika, garlic, tomato, vinegar, and a special house-made slice blend.

If you’re not a pork fan then don’t worry, we still have plenty of delicious, updated entrees to try, such as The Samaki Wa Kupaka, which is a seafood dish. The Kingklip is a moist white fish that is found along the South African coast. This delicious fish is part of the Sustainable Seafood Initiative and has a mango turmeric marinade from traditional Swahili cuisine and is topped with tangy tamarind-infused coconut gravy.

If you are vegan or just looking for a plant-based option then Chef Sahib has something for you. The Zanzibari Vegetable Curry is inspired by the Island of Zanzibar, which is also known as “Spice Island,” and it features seasonal vegetables, fragrant rice, and a blend of cloves, cinnamon, and black pepper. The dinner menu at Sanaa at Disney’s Animal Kingdom Lodge also has had an update with dishes that are too good to be missed, such as the tender Pork Shank that is simply falling off the bone.

The pork is braised with flavors of cloves, nutmeg, and allspice and then is paired with black-eyed peas that have been simmered in a chermoula herb blend. If steak is your thing, then you will need to try the Grilled New York Strip, which is perfectly paired with mukimo, which is made with green peas, corn, spinach, harvest vegetables, Herbed Emulsion, and a fig sauce.

After your tasty meal, you can head over to the Sanaa Lounge where you can try African wines, beers, and signature cocktails.

All this, while looking out over the Savannah and watching gazelles, zebras, giraffes, and more while you eat. How does it get any better than this?