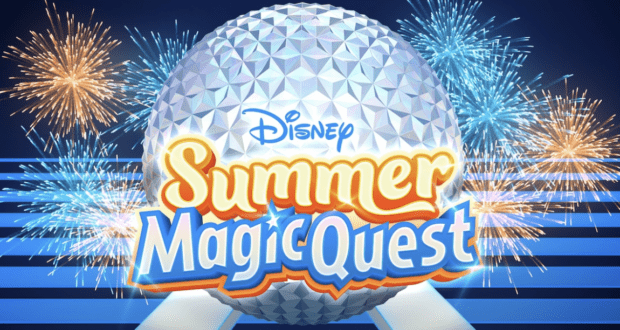 Disney Announces “Magic Quest” is Coming to EPCOT this Summer

Gather the kiddos and get ready for the family favorite ” Magic Quest” to return this summer. And even better? It’s in EPCOT.

This beloved competition-style TV show follows two teams as they partake in obstacles, riddles, and magic on this treasure hunt through Disney Parks.

This show gives viewers an amazing opportunity to see what your favorite Walt Disney World Parks look like at night, all lit up, with no one there! Well aside from the characters that appear to help the questers along the way.

“Just Announced: Disney Summer Magic Quest is coming to EPCOT. Check it out.”

We previously have seen the Holiday Magic Quest making a debut around Christmas time, so now we can hardly wait for the summer version.

“In “Disney Summer Magic Quest,” the two teams will race around the world and beyond as they compete head-to-head around the neighborhoods of EPCOT, including the all-new Wonders of Xandar Pavilion with the Guardians of the Galaxy: Cosmic Rewind attraction, opening May 27th.” 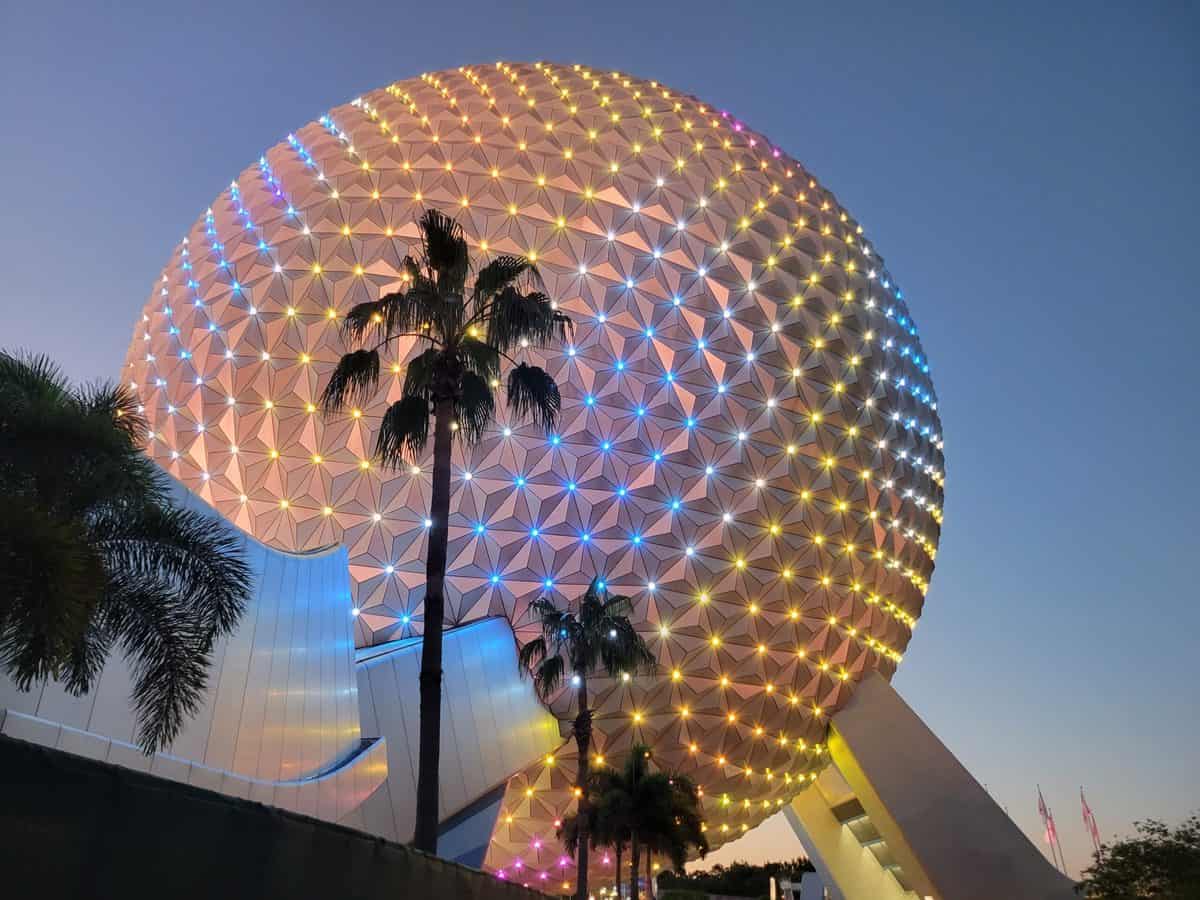 “At EPCOT, the impossible becomes possible … and on this quest, anything is possible! We can’t give too much away now but follow along on Walt Disney World and Disney Channel social for a behind-the-scenes look at production happening this week.” 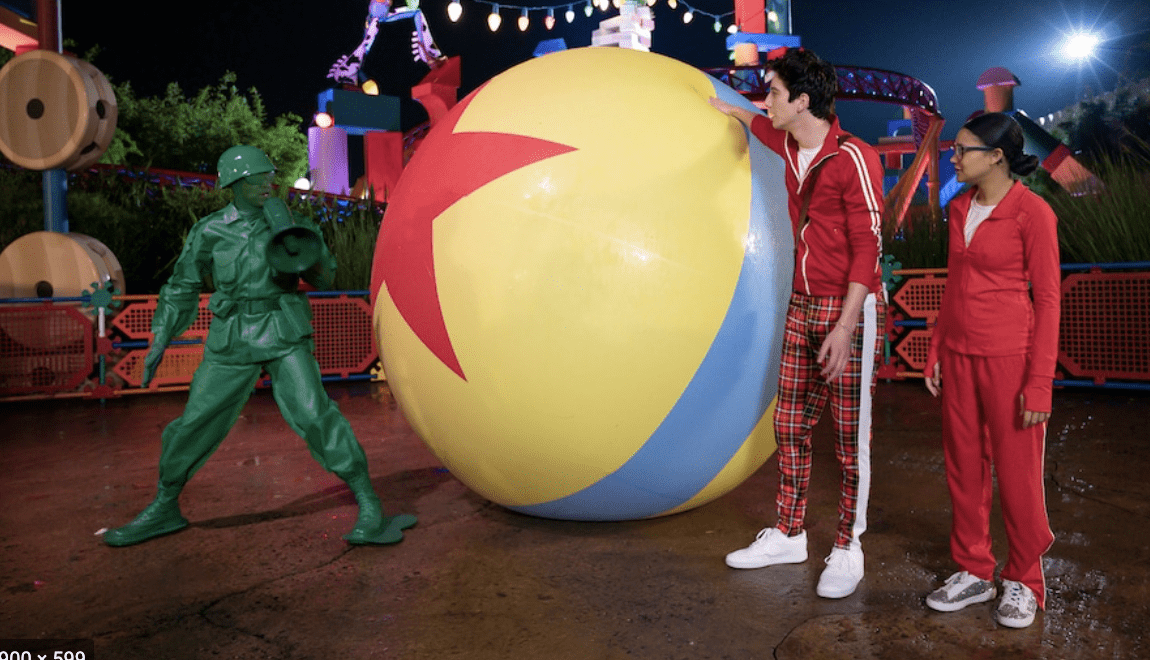 Disney Summer Magic Quest at EPCOT will be a fun family event to watch with the kids, and is also a great way to get excited about your next Park visit with a little sneak peek of EPCOT totally empty at night!

Disney Summer Magic Quest will air on Disney Channel on June 26, 2022. So mark your calendars!