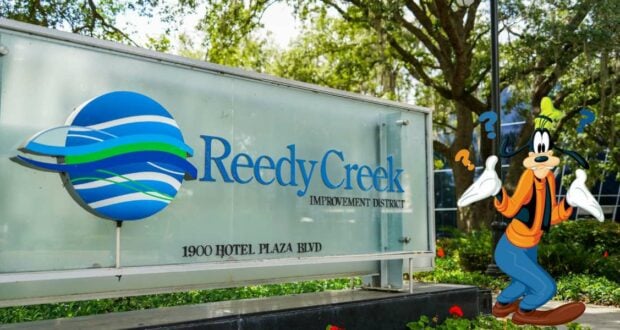 Disney filed the Reedy Creek Improvement Act in 1967 for the right to essentially self-govern the district between Osceola and Orange County in which the Walt Disney World Resort would reside. It allowed the theme park to retain control over taxes, construction guidelines, and safety procedures outside of Florida laws in a way that would not conflict with either County’s regulations or impart a cost for construction and operations onto local residents. 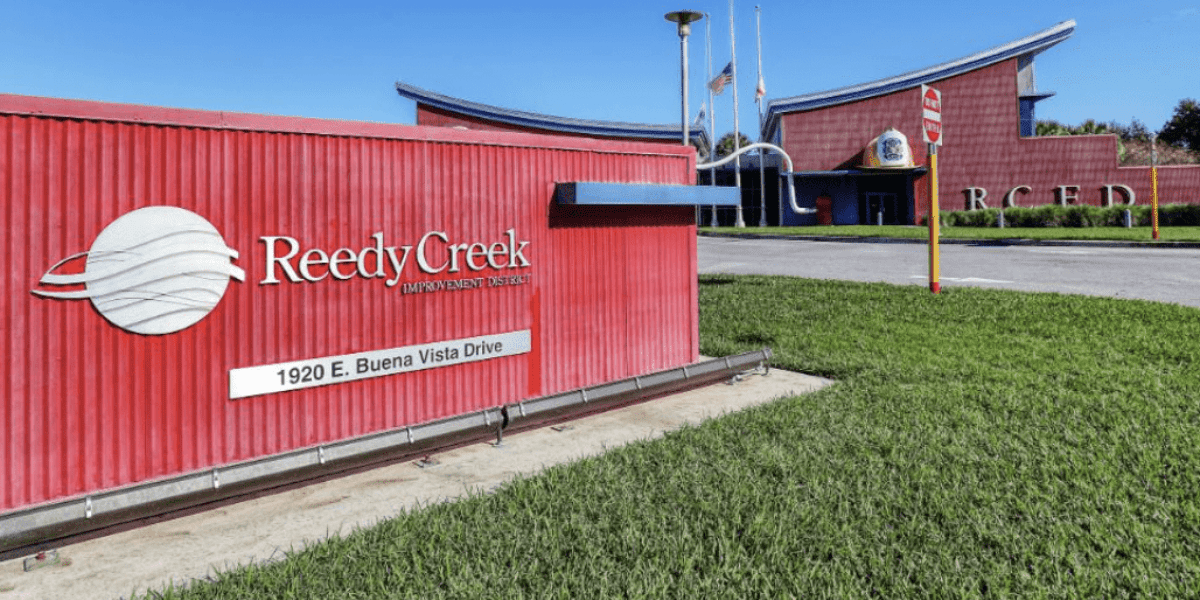 I was sorry to see us dragged into that battle, and I have no idea exactly what its ramifications are in terms of the business itself. What I can say is the state of Florida has been important to us for a long time, and we have been very important to the state of Florida. That is something I’m extremely mindful of and will articulate if I get the chance.

Previously, DeSantis said in reply that he did not “care what a Burbank-based California company says about our laws.”

Now, a recent interview asked Disney Parks Experiences and Products Chairman Josh D’Amaro to weigh in on the “situation in Florida,” which D’Amaro correctly assumed meant Reedy Creek. In response, D’Amaro seemed to give a non-answer, tactfully avoiding any tangible address of the bitter feud.

“We’re watching,” said the Disney executive. “We’re watching, so we’ll leave that one at that.” However, he then continued into a more elongated answer, pivoting from the negative confrontation and potential loss for the Company to more positive subjects, such as the newly announced projects coming to Disney Parks worldwide very soon, along with novel adjustments made to Park operations in the wake of the Covid-19 pandemic, especially as motivated by D’Amaro’s highly valued Guest Feedback. 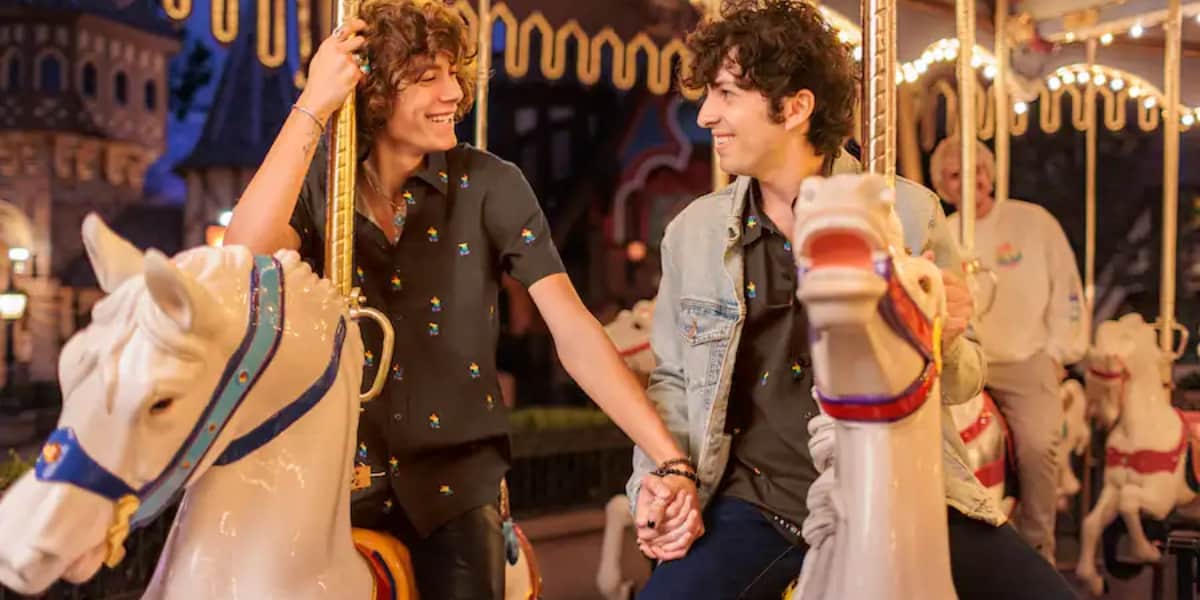 For example, he told Niles he was “excited about the changes that we are making… to make adjustments without sacrificing Guest experience,” and that he was “just proud of what this team has done.”  Furthermore, he concluded with: “this relationship that we have with Guests and fans is pretty darn special,” and his feelings about Disney’s “obligation” to ensure it at all costs.

Truly, it seems like D’Amaro takes his role seriously and cares deeply about the Company’s output in service to the consumer and valuing the Cast Members who make it all possible. Hopefully, his optimistic focus on the positives will benefit Disney’s future as it navigates these rocky waters.