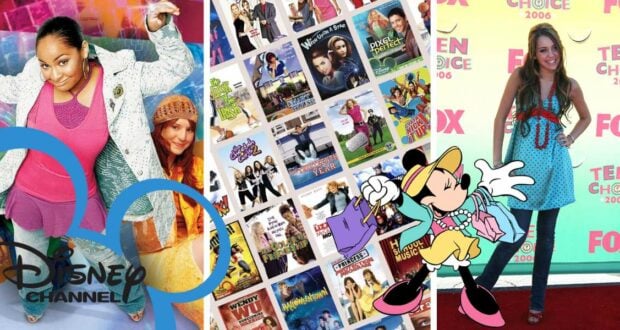 With many questioning the resurgence of Y2K fashion styles, such as the controversial “dresses with jeans” trend, the costume designer who defined the look for the Disney Channel in the early 2000s finally addresses where it came from.

Recently, early 2000s era, or Y2K, clothing styles have become all the rage with teens and young adults alike on platforms such as TikTok, Depop, and Instagram. Plus, some fans are even putting together layered outfits which include glittery baby tees, low rise jeans, plastic chokers, and neon colors in order to capture the “Disney Channel aesthetic” in online content. 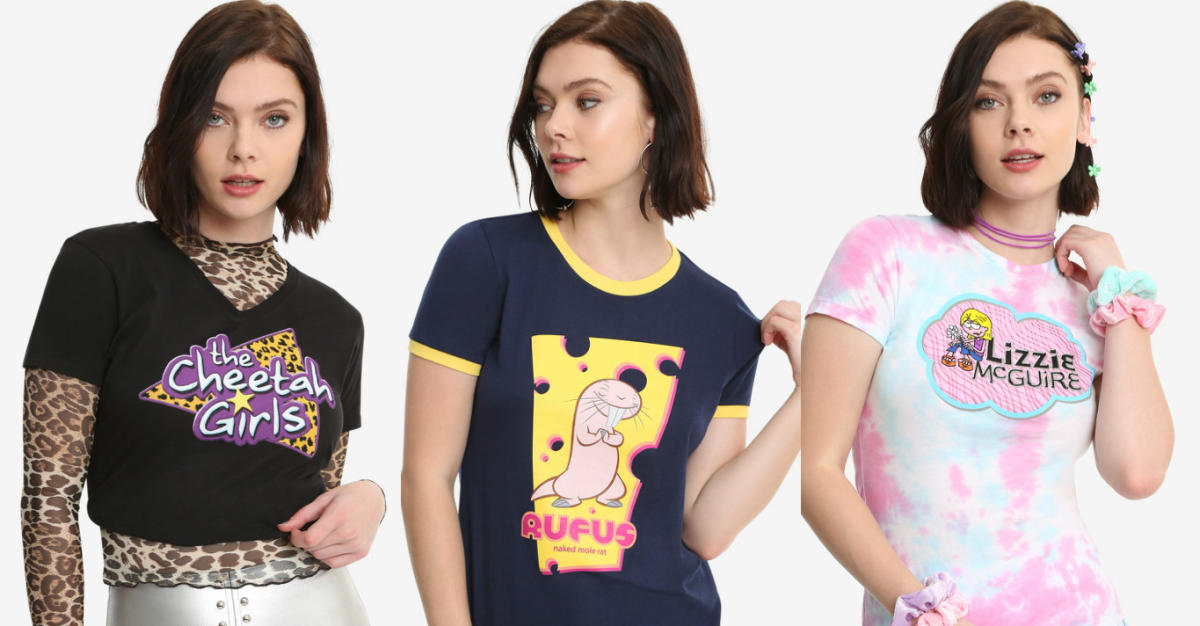 However, not everyone is so happy about bringing back the early millennium styles. For example, while bucket hats, platform shoes, tracksuits, and baby tees have made a successful comeback, other elements of Y2K style like buttoned vests, skinny scarves, and the dreaded dress over jeans combo, have not.

In fact, the layered look worn by now iconic celebrities during their formative years, such as Miley Cyrus, and Hillary Duff, and most infamously, a 2005 Ashley Tisdale, has left Disney fans and fashionistas alike wondering “Why, just, why?” for almost two decades! 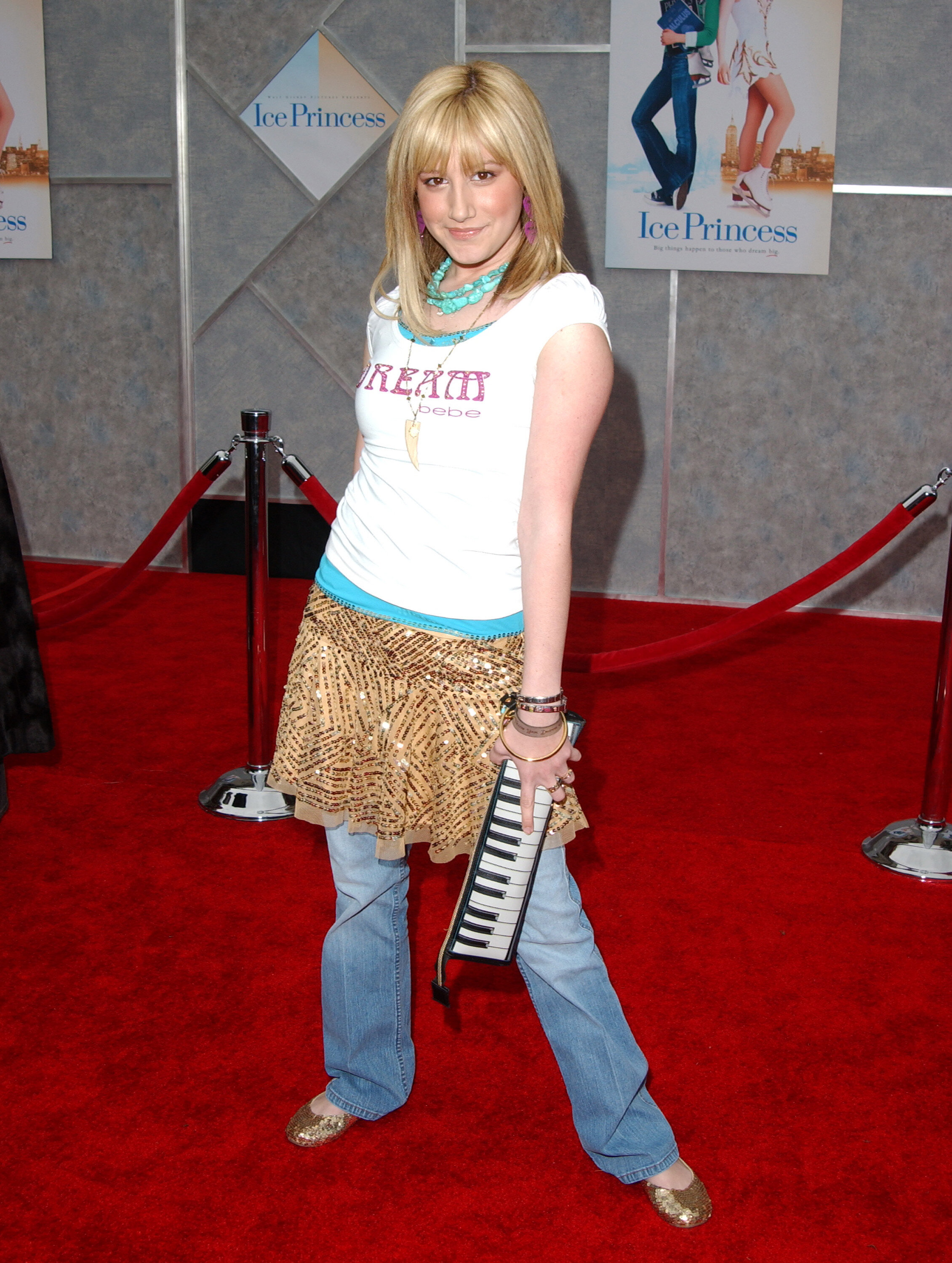 Luckily, it seems we finally have our answer to the confusing ensemble. Recently, former stylist and costume designer for the Disney Channel, Cathryn Wagner, sat down to an interview with Vogue Magzine to speak on her time at the Walt Disney Company.

Wagner came to work on Disney media in the early 2000s, with her first project being Phil of the Future, followed by Lizzie McGuire. Additionally, Wagner styled characters on Beverly Hills, 90210, The Suite Life of Zack and Cody, That’s So Raven, and Hannah Montana, as well as directing the teen stars’ looks for publicity events, appearances, and even the “You’re watching Disney Channel” bumpers which recently became the subject of an inquisitive documentary film. 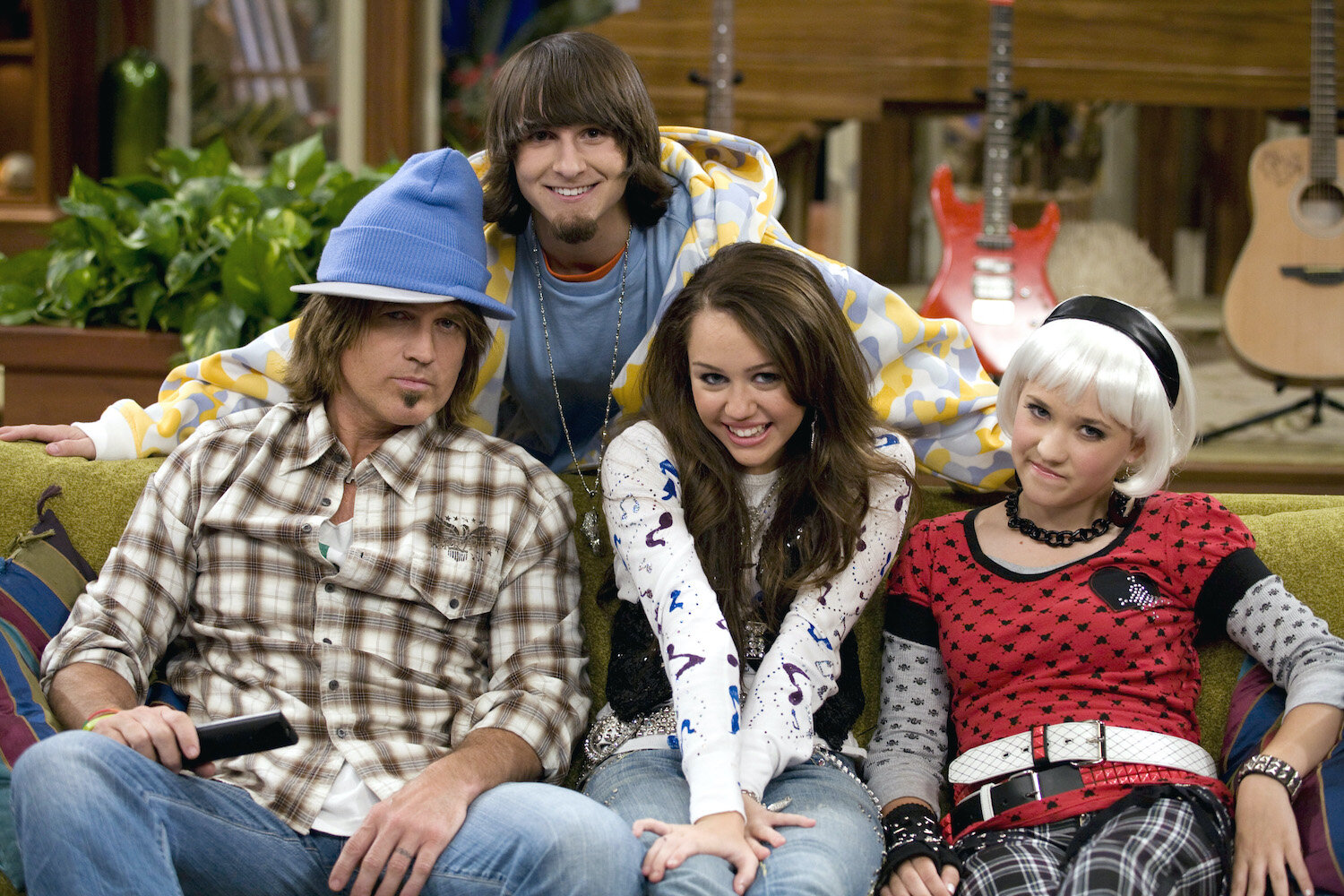 In the interview, she emphasizes the “sophisticated” look she gave the outfits, going to great lengths to source or create items which all matched prints or colors beyond what one might find in the closet of a normal 2000s youth. Of course, Wagner’s days scouring the mall for bright colors that would compete with the palettes of kids cartoons paid off, with Disney launching a back-to-school line inspired by Lizzie’s signature style at Limited Too.

As for the jeans and dress, it didn’t exactly follow the stylist’s own creative plan for show-stopping, tween-pleasing outfits. Actually, Wagner reveals the denim decision came from the young girls themselves, who wore jeans beneath the dresses Cathryn hemmed shorter after purchasing in order to perverse some “modesty” with all the “jumping… and running around” they did during red carpets and the like. 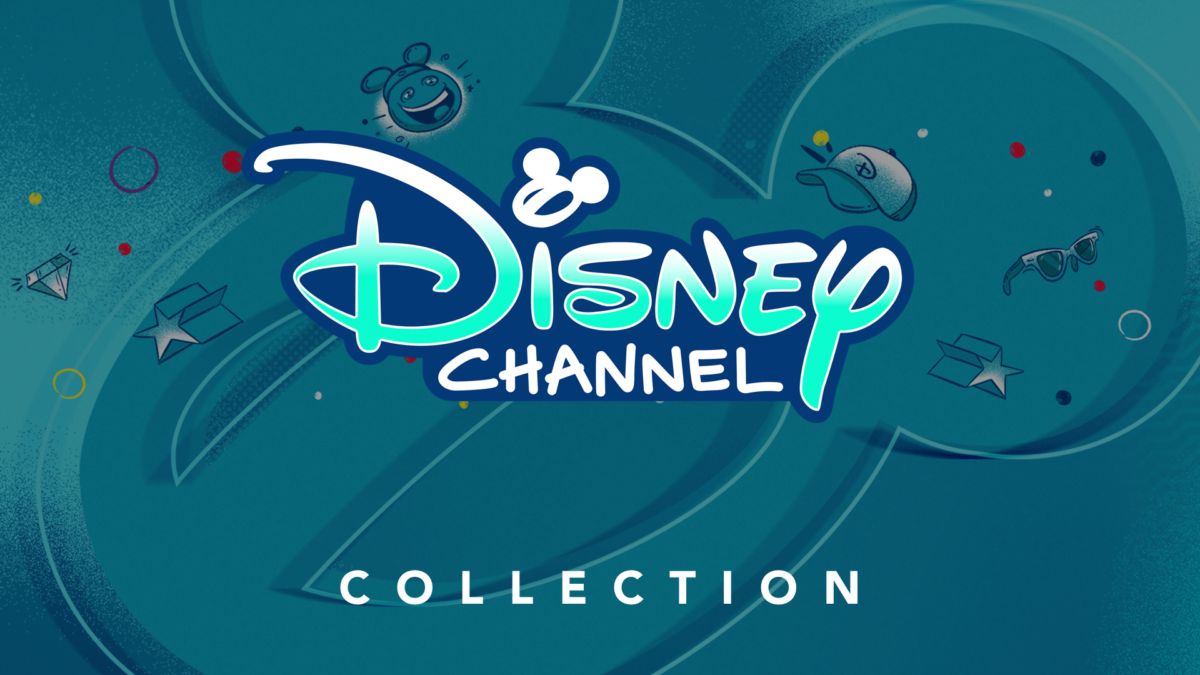 RELATED: All the Disney Princesses’ Winter Outfits During the Holidays at Disney Parks

In closing, Cathryn admitted to the interviewer that even she found the combination “weird” in hindsight, and that she didn’t understand the “total resurgence” of early Disney Channel styles or interest in her fashion work. Her reply? “‘No one cares.'” Although we don’t think that’s quite true!

Disney fans can take a trip back in time with some of their favorite shows on Disney+ just in time for the many reboots, sequels, and spin-offs announced for the 2020s!