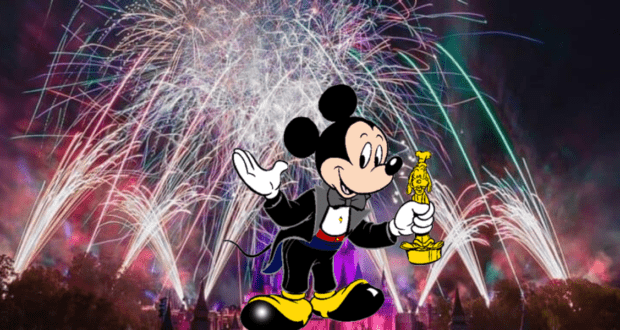 The Walt Disney Company Adds Another Award To Its Collection

The Walt Disney Company has won numerous awards in its lifetime of being an established company. As of 2021, the Company had won a total of 135 Academy Awards; of which, 32 were won by Walt Disney himself. His first awards were won in 1932: the Cartoon Short Subject 1931-1932 for Flowers and Trees (1932); and a Special Award to Walt Disney for the creation of Mickey Mouse. Over the years, the awards won by The Walt Disney Company have included: Best Song; Original Score; Special Visual Effects; Best Actor; Best Animated Feature; and Best Sound Editing. 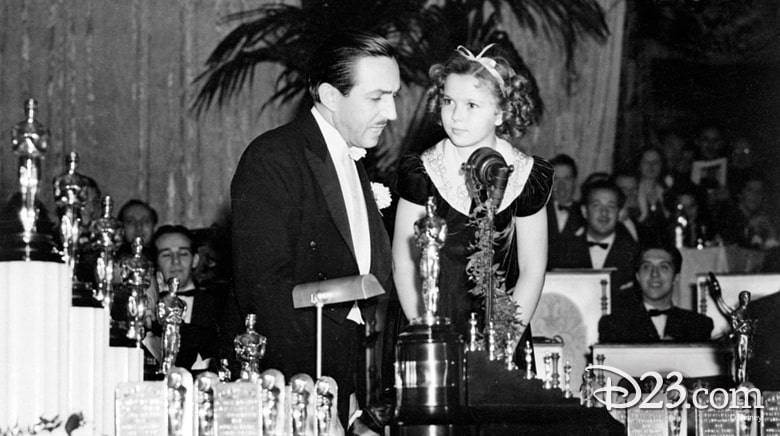 Just this year, The Walt Disney Company have received a further 6 Academy Awards. On March 27, at the 94th annual ceremony, that was broadcasted from the Dolby Theatre in Ovation Hollywood, the Company was awarded: 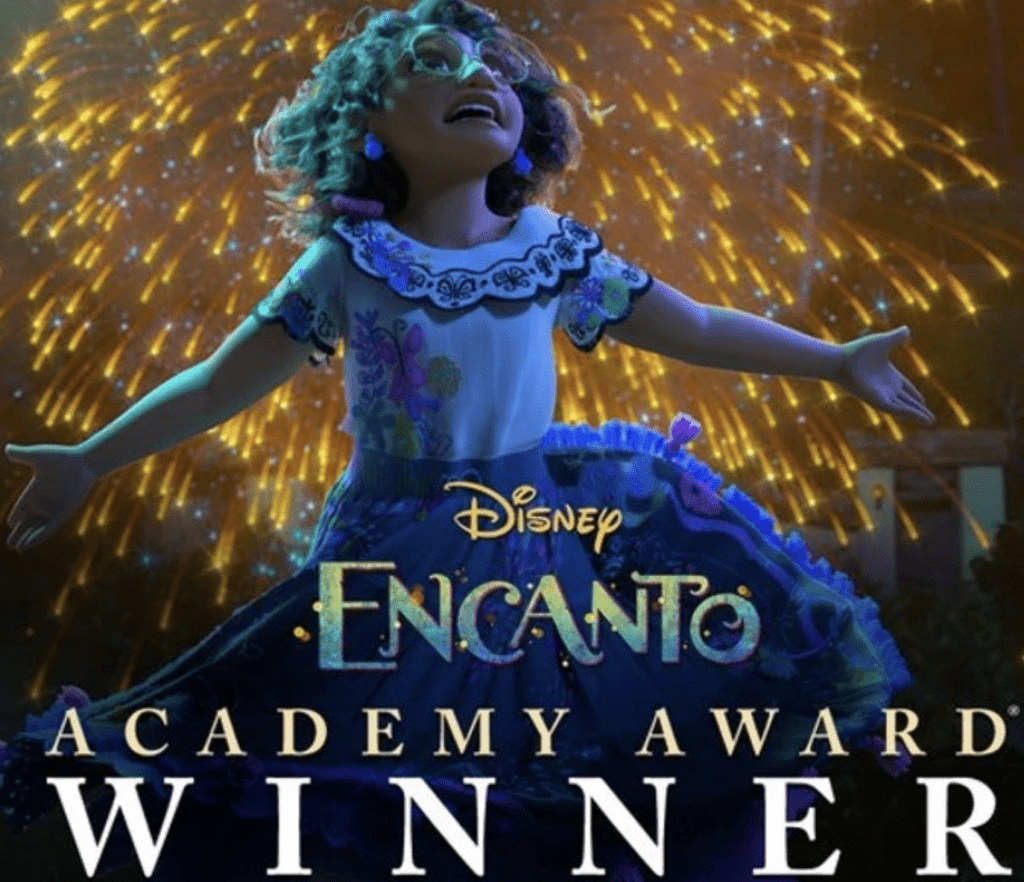 The Newest Award To Be Received

Disney Cruise Line have been known to be an award-winning Cruise Line for some time. Not only has the company received many awards, they are known to have been awarded the same awards for multiple consecutive years, demonstrating that they are highly thought of, by Guests. The most recent award that Disney Cruise Line has received is the Travel + Leisure Best Large-Ship Ocean Cruise Line, as part of the Travel + Leisure World’s Best Awards 2022. The news of being awarded this title comes just two days before the maiden voyage of the brand new Disney cruise ship, the Disney Wish. 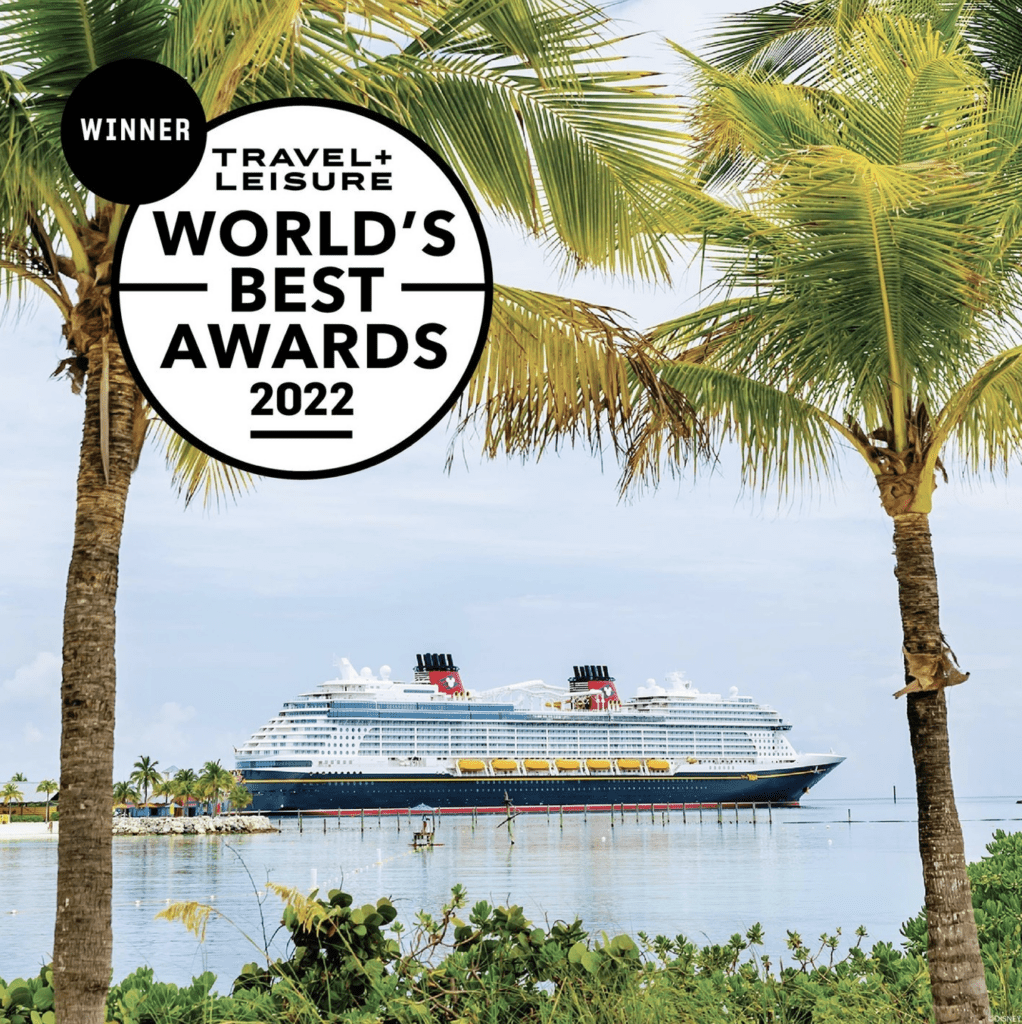 Disney Cruise Line faced tough competition to win this award, with Royal Caribbean International and Cunard also in the running to receive it. To receive the award, readers of Travel + Leisure take part in the annual survey, and results are then analysed to identify the award winners. Traveller’s are able to vote in the World’s Best Awards from October 25, 2021 through to February 28, 2022. Voting takes accounts of many different aspects including; cabins and facilities; food; service; itineraries and destinations; excursions and activities; and value.

This isn’t the first time Disney Cruise Line has won this award; this year marks the fourth consecutive year that the Company has been awarded the title of Best Large-Ship Ocean Cruise Line. The award name appears to have changed over the years, having previously been known as the No. 1 Mega-Ship Ocean Cruise Line in the Travel + Leisure World’s Best Awards 2021. It’s not the first time for the Company to receive an award on consecutive years either. 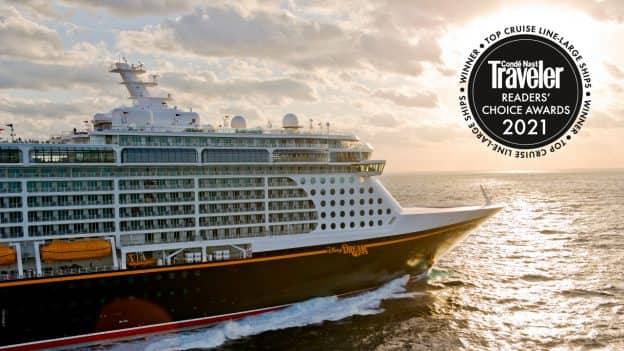 The awards that Disney Cruise Line have received have not only related to Guest experience and the services provided aboard their Cruise Ships. In 2020, Disney Cruise Line was recognized by the Port Of Vancouver with a Blue Circle Award, for the ninth consecutive year. This award recognizes the voluntary efforts made by the Disney Wonder to conserve energy and reduce emissions whilst in the Port of Vancouver. 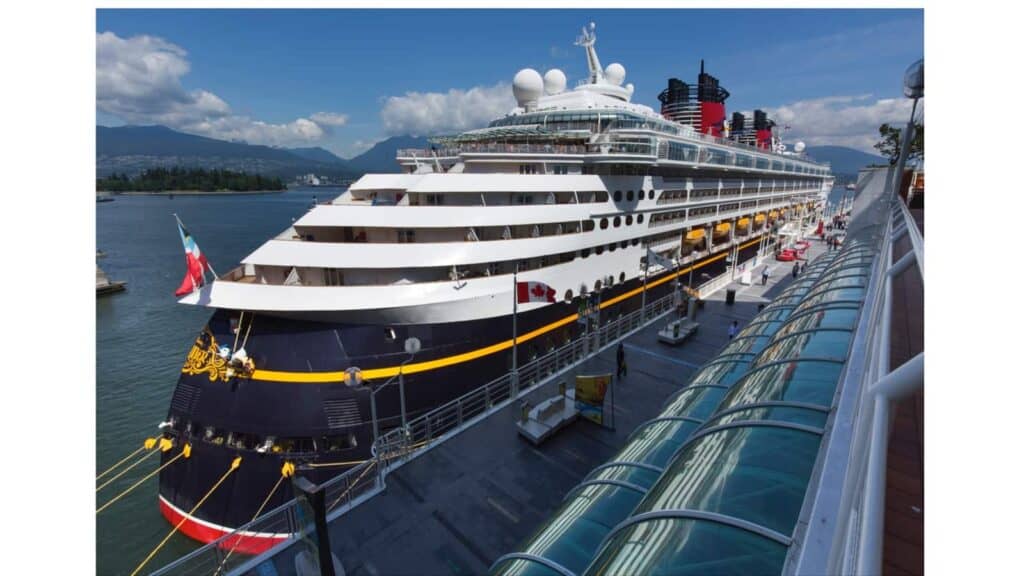 When it comes to families, Disney Cruise Line is highly-accredited in the cruise line industry. As such is is recognized as the top cruise line for families. Awards to show this include: 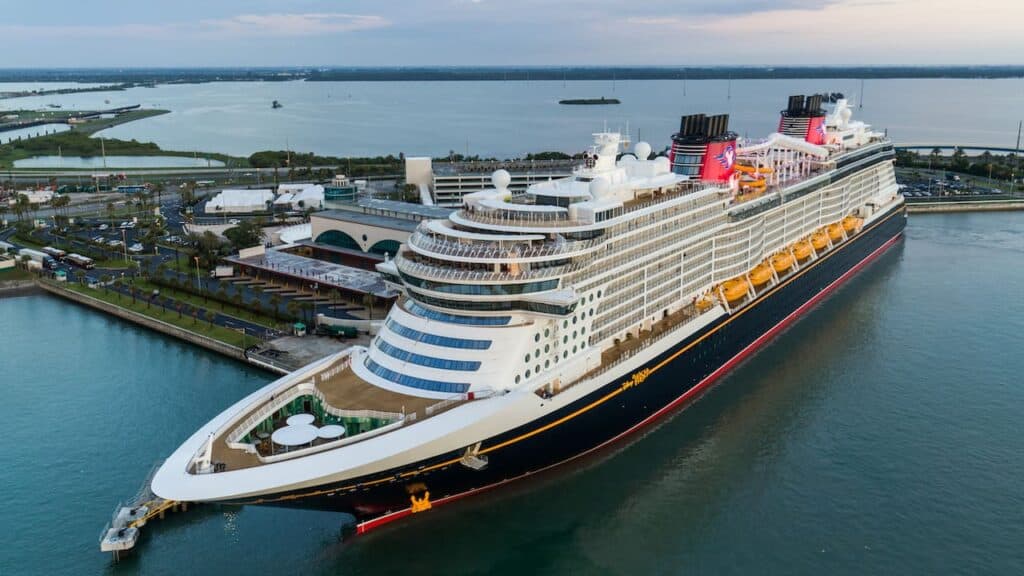 We’re sure that Disney Cruise Line’s success will only continue as they expand their fleet and develop the magic that they can create for Guests.