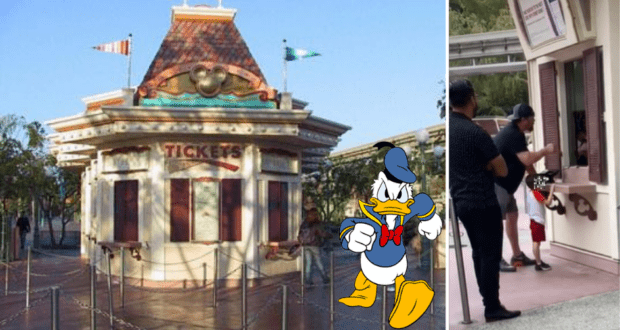 Disney Dad Loses His Cool, Gets Irate With Cast Member

A video of an unfortunate incident in the ticket lines at Disneyland Resort surfaced yesterday. Tempers flared in an exchange between a disgruntled Guest and a Cast Member.

The cause of the argument surrounded an issue with a child’s admission. Apparently, the father was upset that his entire group had reservations for the day, but his young son didn’t. 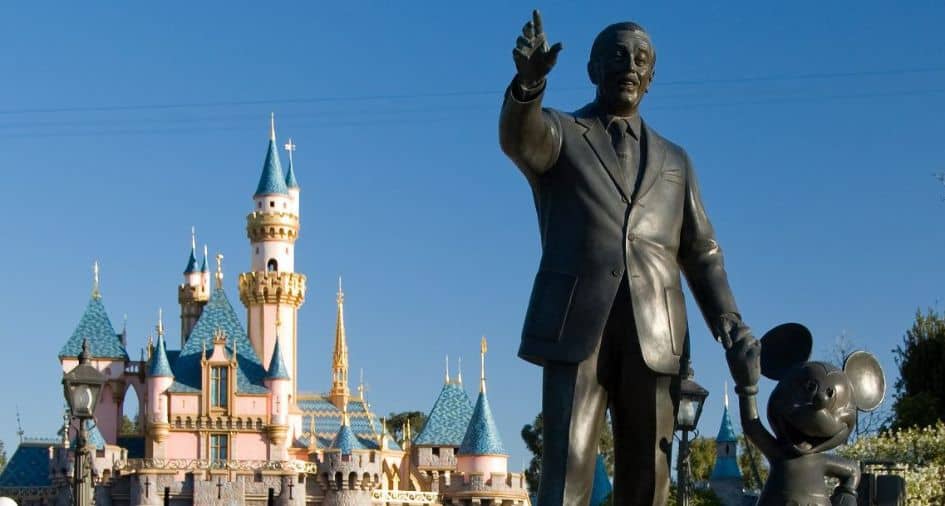 According to the video, the child already has his own Pass, or more specifically, Magic Key, but without a reservation, it seemed that he was out of luck in Disney’s eyes. He asks the Cast Member to allow him to upgrade but shortly after gets frustrated, exclaiming, “Why won’t you allow me to upgrade?!”

He explains to the Cast Member that the rest of his party is not blocked out, and all his family members have reservations for the day, except for the young child. As the conversation continues in an already heated tone, the situation escalates, with the man finally yelling, “Ok, we’ll buy a ticket, we’ll get ripped off by Disneyland and buy a ticket!!”

At the pinnacle of the argument, an unassuming Cast Member can be seen casually strolling behind the aggravated Disney Guest. Viewers took to the comment section to point out that it was undercover security, as the man donned a walkie-talkie and earpiece.

Other Guests in the video seem unphased by the encounter, and the frustrated father’s child stood right in front of him during the entire altercation. It’s no secret that Magic Keys have been a topic of frustration for Disneyland Guests. 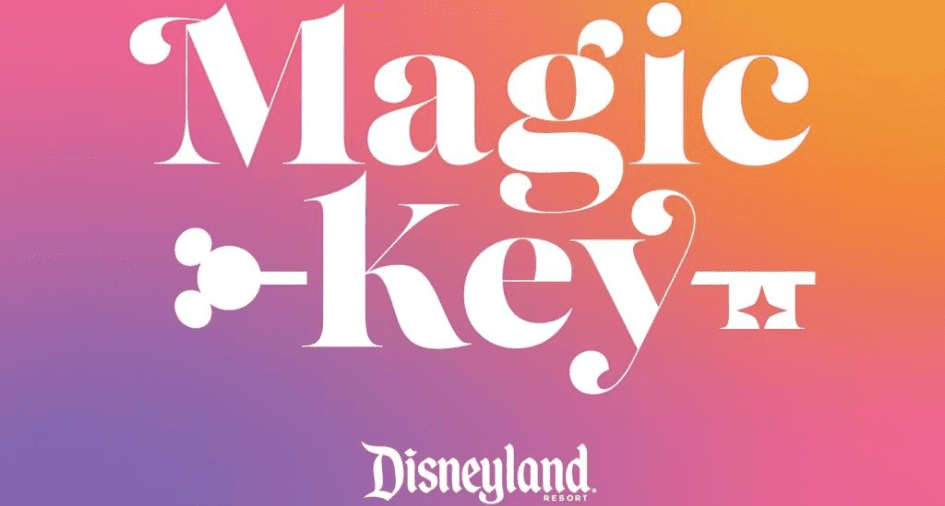 Gone are the days when an Annual Passholder could stroll into Disneyland Park on a whim. Now, with the confusing and crowded reservation system and added restrictions, Guests of the Southern California Resort are on edge.

With price hikes and additional costs for services like Genie+ within the Parks, sometimes Disney fans have had enough before they even enter the Parks. Hats off to security, who was ready to handle the situation if things worsened. We’re glad the altercation didn’t escalate any further. 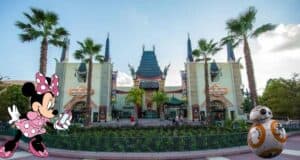