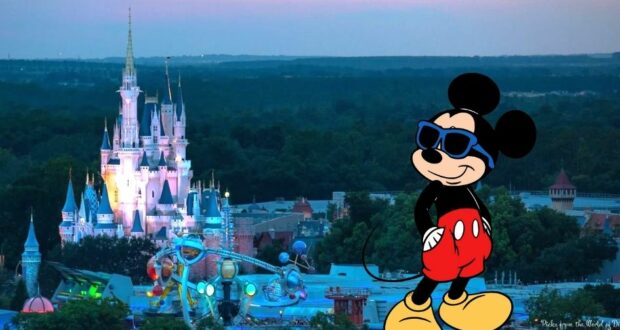 The Central Florida theme park giant is once again on the move with a new project announcement that is rather impressive!

New projects are nothing new to Walt Disney World Resort. From the TRON Lightcylce / Run roller coaster construction at Magic Kingdom Park to the massive transformation of EPCOT and beyond, Disney is always looking for the next best opportunity.

Now, Disney continues its journey in staying committed to “change the planet’s story.” In 2019, Walt Disney World opened a new 270-acre solar facility. In 2020, a huge solar-powered McDonald’s opened on Disney property. Plus, over in Disneyland Paris, solar panels were installed over the parking garages.

With the focus on reducing its carbon footprint, Disney is working to use energy efficiency solar arrays to power its many Parks and Resorts. Check out the video in the tweet below:

Disney Parks Blog further shares, “The two new 75 MW (megawatt) arrays will be located in Gilchrist County and Polk County on over 1,000 total acres, enabling us to harness the sun’s power without depending on sunny skies in solely one area. With this expansion, Disney will become one of the largest commercial consumers of solar in the state. More importantly, it will join the numerous steps we are taking to deliver on our 2030 goal of achieving net-zero emissions.”

When does Disney plan to begin using these new solar facility options? It looks like Guests will be experiencing solar-powered energy by early 2023! These are HUGE solar energy initiatives that we are impressed Disney is working so hard to accomplish.

In the spirit to celebrate our beautiful planet? Celebrate Earth Month with Disney! Check out these special April experiences arriving at Disney’s Animal Kingdom just in time for Earth Day.