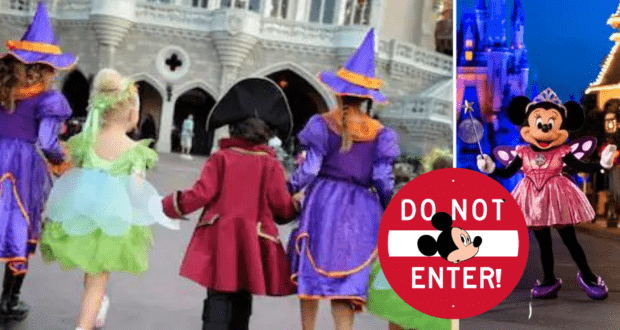 It’s no secret that Disney has strict rules about dress code at their various Parks and Resorts. Disney Tips has reported on multiple occurrences this year involving Guests who disregarded its policy. From belly tops to inappropriate text, it seems Disney is starting to crack down on rule breakers.

Costumes have also been known to get visitors in trouble at Disney Parks. Guests are not allowed to dress up in costume, except during Halloween and Christmas events at Disneyland and Walt Disney World Resort. Some Star Wars-inspired outfits are permitted during the year as an exception. 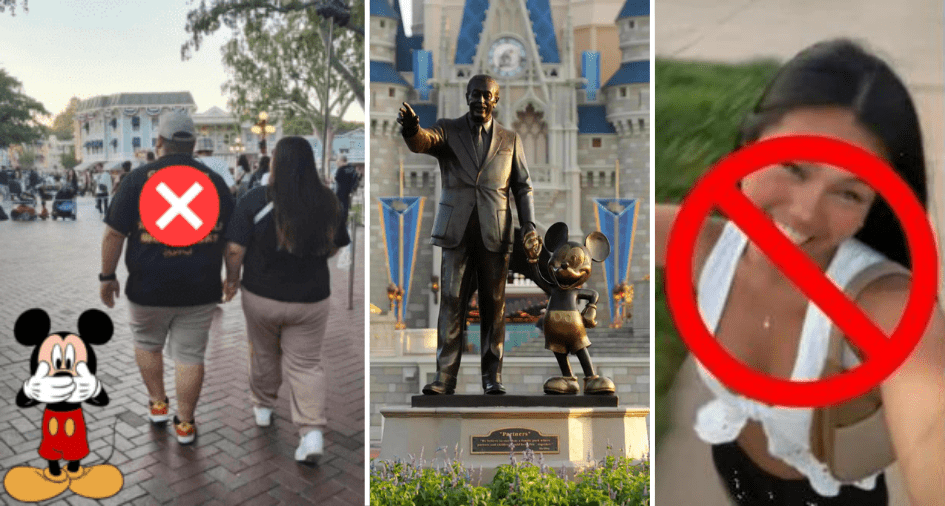 We just shared how Disneyland Park is becoming more severe in their rules regarding Magic Keys. A 30-day window is set in stone for children turning three years old, as well as Guests interested in renewing their coveted Annual Passes.

Another Disney Park across the sea is also cracking down on its policies. During Halloween, Tokyo Disneyland has a somewhat stricter policy regarding costumes. A whole section is allocated to Halloween guidelines on its official website, but one rule has caught our attention. At the bottom of Tokyo Disney’s “List of Works for Disguise” page is a section entitled MCU work. A list of appropriate costumes allowed at the Park includes several beloved characters from the Marvel Cinematic Universe.

Iron Man (2008), Thor (2017), and Captain America (2016) are just a few, but one of Disney fans’ most popular superheroes is not allowed at the Parks. At the very bottom of the page, a note informs Guests, “Characters not eligible for disguise: Spider-Man.” 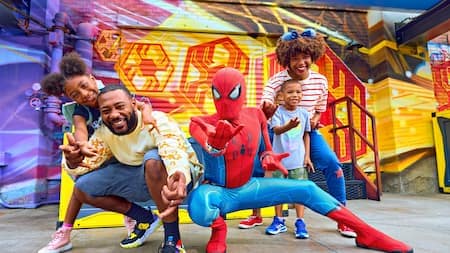 Is it possible that this is because Sony technically has the rights to the iconic teenage superhero? Perhaps Japan cannot include Spiderman in their Theme Parks due to licensing issues.

Whatever the case, Guests that show up as Peter Parker’s alter ego may be in for a surprise. Tokyo Disney’s website clearly warns, “Check the costumes, items, and makeup that are not allowed to enter the Park.”

Disney has the final say regarding Guests breaking its dress code regulations. So, DO NOT show up at Tokyo Disneyland dressed as Spiderman, or you will be refused entry!

2022-09-02
Christy Weinberg
Previous: Luisa’s Donkeys Are Stealing the Show in Disney’s New ‘Encanto’ Performance
Next: Tickets for This Walt Disney World Event Are Nearly Sold Out