Have you heard about Disney Story Beyond, the new storytelling feature on the Disney Parks app which will let Guests discover new secrets of the Haunted Mansion?

Disney has announced that the program will allow Guests to interact with characters from some of their favorite attractions as well as discover new plot elements pertaining to the mysteries surrounding the Haunted Mansion and its many Happy Haunts. 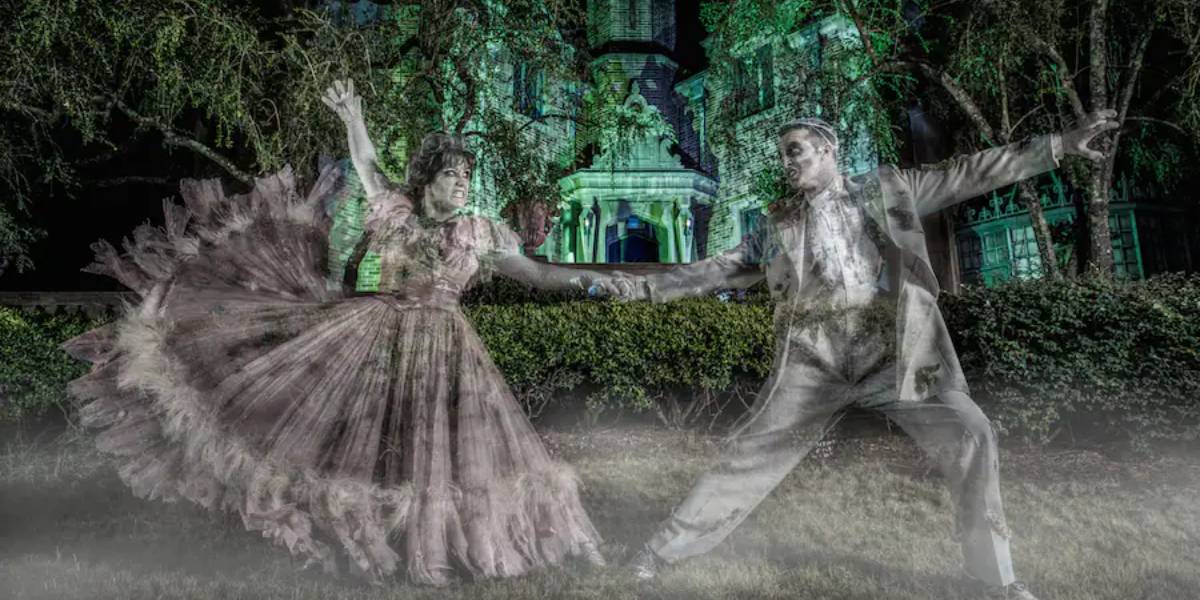 What’s more, these new stories both within the attraction and outside in the queue will focus on one attraction at a time so there continues to be new content for Guests to explore. Previously, Disney Parks announced the first attraction to receive Disney Story Beyond would be the Haunted Mansion, where for a limited time, it will elaborate on some of the identities of the Mansion’s 999 Happy Haunts, all of which are apparently recorded in the library’s Ghost Registry.

Although the Disney Story Beyond feature utilizes in-person technology to transport Guests while visiting a Disney Park, Disney has also noted that it will make many of the special features available virtually to Disney fans at home. 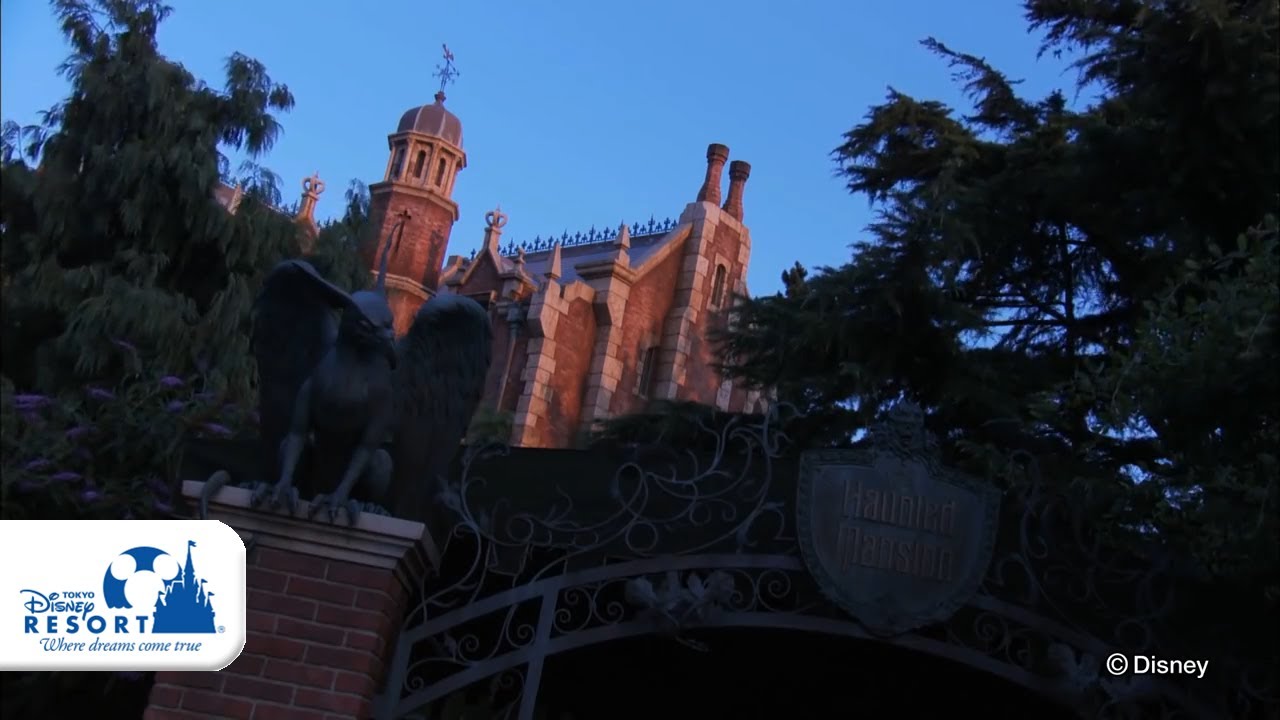 Moreover, the augmented reality program will allow Guests to actual interact with the Haunt Mansion ghosts, including photo opportunities and the ability to engage in a mystery-solving expedition using clues revealed by the Happy Haunts. This popular sleuthing pasttime, known as “nazotoki,” is big with audiences in Japan.

Of course, that’s perfect, as Disney Story Beyond rolls out at Tokyo Disneyland next month! Plus, Disney has even encouraged fans to submit artwork of the Mansion’s newest residents for consideration, with Disney Parks releasing an all new line of Haunted Mansion merchandise based on the character storylines discovered in Disney Story Beyond. 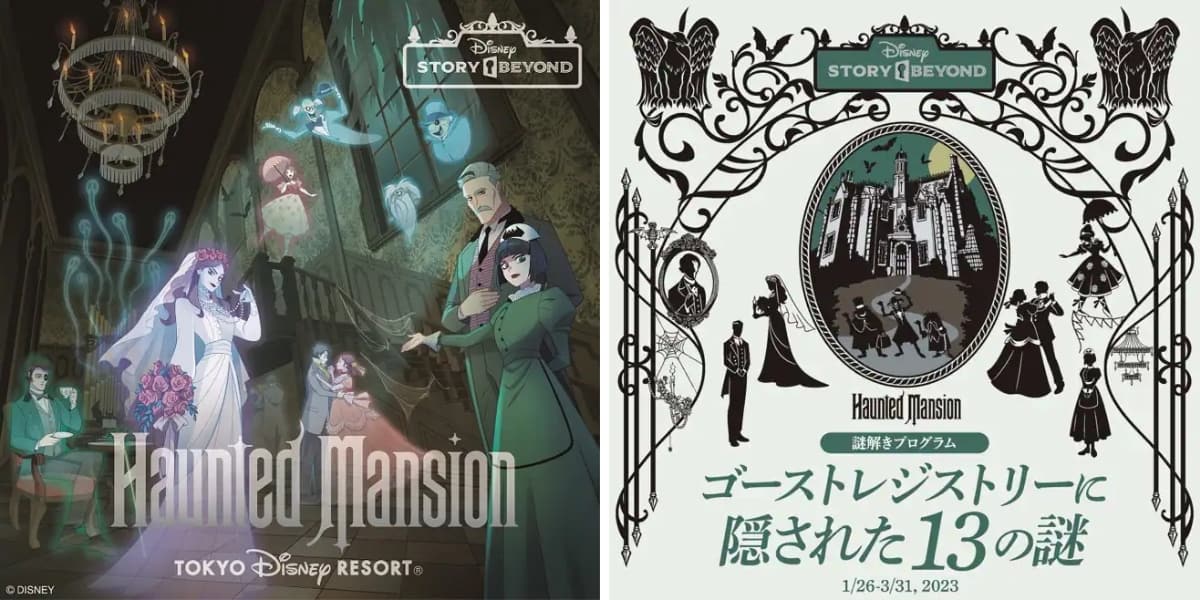 Hopefully, if the program works out, it will make its way over to the US soon! Guests dying to experience the new virtual storytelling reality can do so when Disney Story Beyond – Haunted Mansion debuts at Tokyo Disney Resort from January 26 through March 31 , 2023