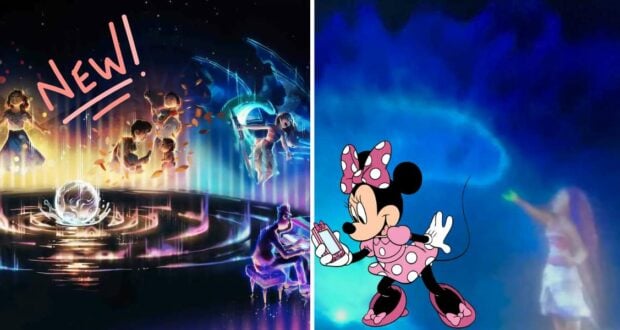 In celebration of the Walt Disney Animation Studios’ century of creation, a new nighttime show highlighting the impact of the Company’s character diversity will debut as part of the Disney 100 Years of Wonder celebration across Disney Parks.

Last year, Disney Parks announced a year-long spectacular kicking off at the Disneyland Resort in Southern California to culminate one hundred years of success in animation and themed entertainment, going all the way back to the first cartoon shorts Walt Disney, Ub Iwerks, and his brother Roy produced via Laugh-O-Gram Studios. Of course, with 61 animated films in total, there’s certainly a lot to celebrate!

In fact, Disney intends to do just that, having already specified that a few of the new entertainment offerings coming to Disneyland Park and Disney California Adventure will include references to every single animated film released by Disney in the last 100 years. For example, the upcoming fireworks performance, “Wondrous Journeys,” will commemorate each Disney movie alongside an original theme song and cameo from Big Hero 6’s Baymax, flying over Sleeping Beauty Castle.

Moreover, at Disneyland’s newer second gate, Disney California Adventure Park, an adapted version of the well-known World of Color nighttime spectacular will project all new scenes featuring a diverse cast of characters that reflect all the changes which have come to Disney storytelling over the decades. As a matter of fact, in a promotional teaser clip released by Disney Parks, you can see some of Disney’s newest and most empowering characters, from Moana to Joe Gardner in Soul (2021), plus new Star Wars characters, Mirabel from Encanto (2021). Moreover, fan favorites from the Disney Renaissance, like Pocahontas and Mulan, also appear. 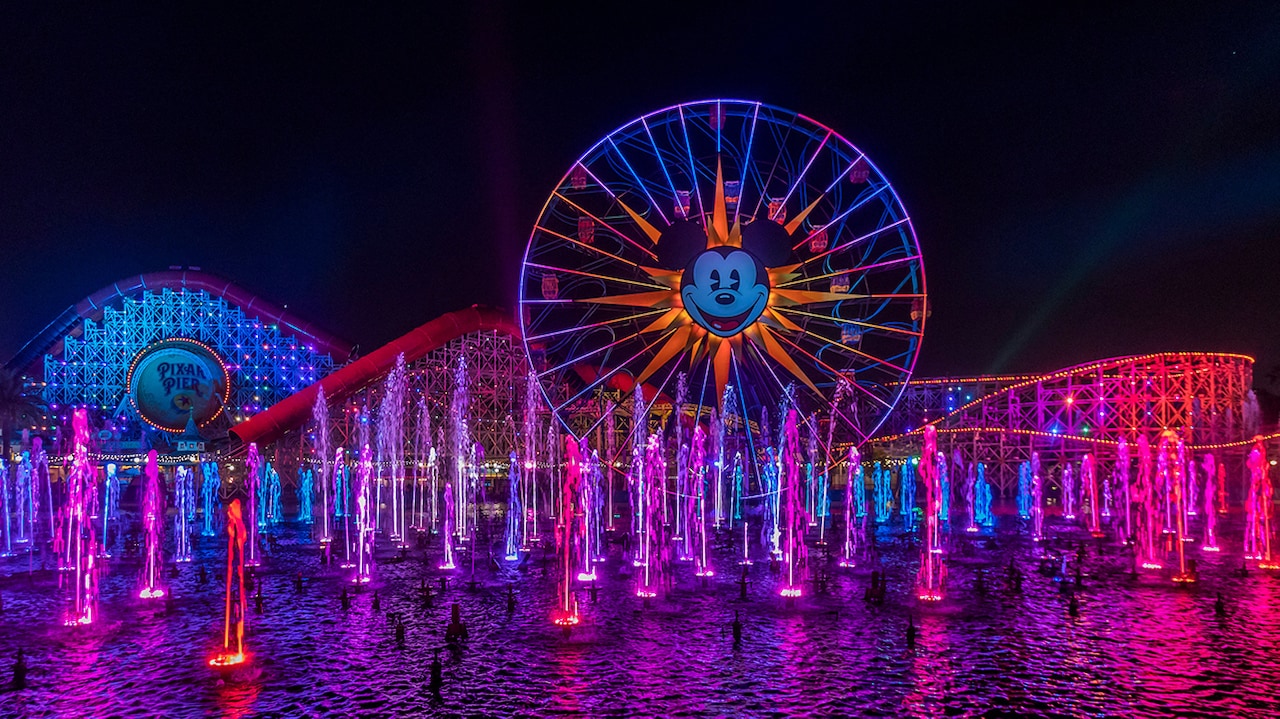 RELATED: Disney Reveals New Details About the Return of Happily Ever After

Furthermore, the announcer notes that Disney intends to show “the power that one person can have on their community and even the world,” referencing Walt Disney’s own legacy (obviously) but also, perhaps noting the impact of Disney’s diversified creator teams in more recent years, allowing for increased representation which opens up a realm of possibilities for all new kinds of audiences!

You can watch the clip, from Dick Clark’s New Year’s Rockin’ Eve with Ryan Seacrest in Times Square, for yourself below:

The show will officially debut at Disney California Adventure Park on Jan. 27. pic.twitter.com/qFLeQGGh3G

The official description of the 24-minute projection show is as follows:

Discover how a single action can make a world of difference during this exhilarating nighttime extravaganza.

It takes only a single ripple to make a huge impact. After all, a ripple can generate a wave—and a wave can power an ocean of change.

Many Disney and Pixar characters have dared to make waves and change their world for the better. In World of Color – One, their stories take center stage—unfolding amid a breathtaking blend of dancing water and incredible special effects.

World of Color – One celebrates the rich storytelling legacy begun by Walt Disney a century ago, bringing to spectacular life moments from favorite films including The Lion King, Soul, Moana and many more.

Watch in wonder as some of the most courageous, loving and inspiring characters get brought to life in new ways! Will you be watching when World of Color — One debuts with the Disney100 celebration on January 27, 2023?