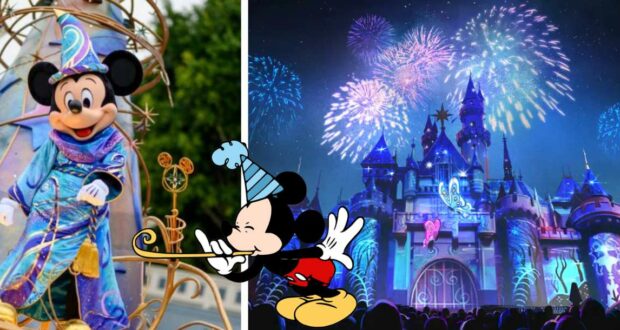 The Disney “100 Years of Wonder” celebration will begin at the Disneyland Resort, with plenty of magical and wondrous limited-time offerings to bring festivity to the year-long anniversary event!

The Walt Disney Company has already announced multiple ways to celebrate its “100 Years of Wonder” milestone: From festive foods and merchandise in the Parks to rare artifacts on display. Now, Guests have even more ways to celebrate, as the Disneyland Resort releases new information about the all-new special events returning to Disneyland Park in 2023!

First, Mickey and Minnie’s Runaway Railway opens on January 27, ahead of the rest of New Toontown, to kick off the 100 Years of Wonder celebration. The Southern California version of the attraction, already a hit at Disney’s Hollywood Studios, will feature an extended queue, special scenes, and a delightfully themed entrance through the El CapiTOON Theatre!

Of course, Disneyland will reveal all the new additions to the beloved ToonTown area by March 8, 2023. Plus, we hear Mickey Mouse and Minnie Mouse themselves will appear in brand new “platinum-infused” outfits made especially for the celebration of Wonder! 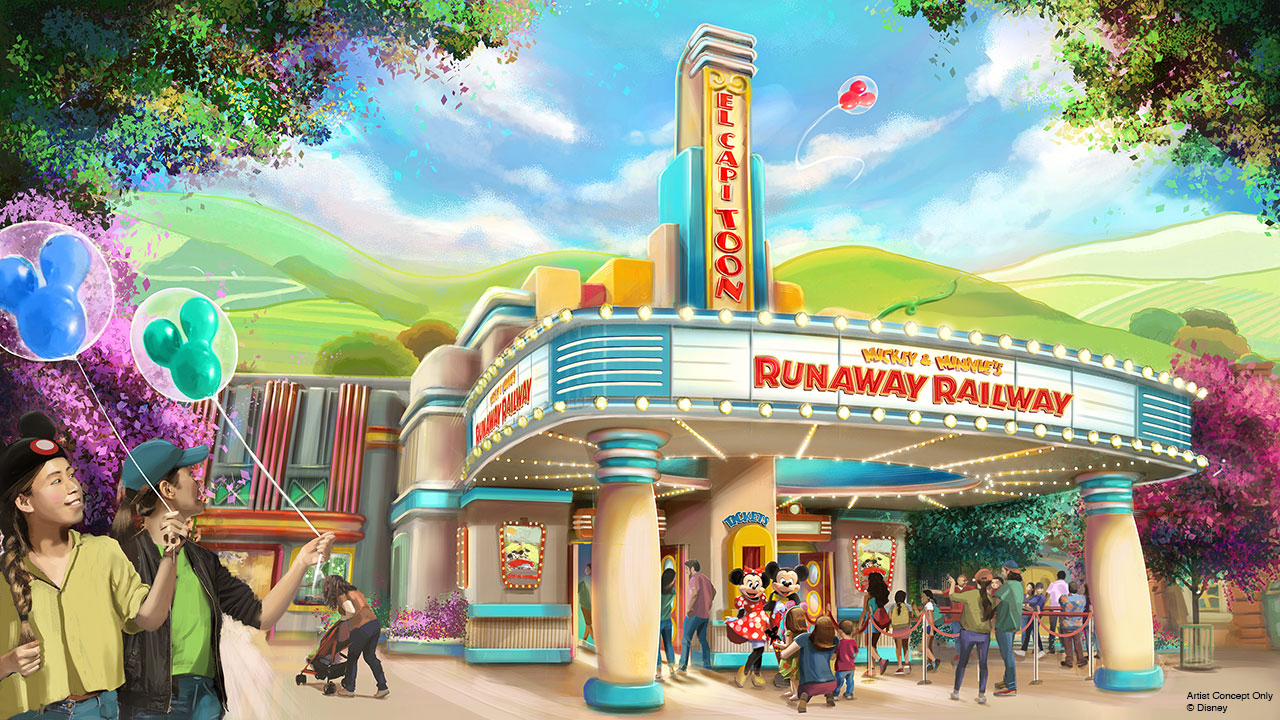 RELATED: What Can Disney Fans Expect to See at ‘Disney100:’ The Exhibition?

Next, fans of World of Color can rejoice as an all-new version premieres in Disney California Adventure Park with the start of the festivities, “One.”  World of Color — One will bring beloved Disney characters to life while telling the story of Walt Disney’s century-long legacy via the original song “Start a Wave,” to debut with the show.

On top of that, back in Disneyland, the “Wondrous Journeys” nighttime spectacular will celebrate every single film released by the Walt Disney Animation Studios via elaborately artistic projection mapping displays and dazzling fireworks on select evenings to the tune of the new theme, “It’s Wondrous.” 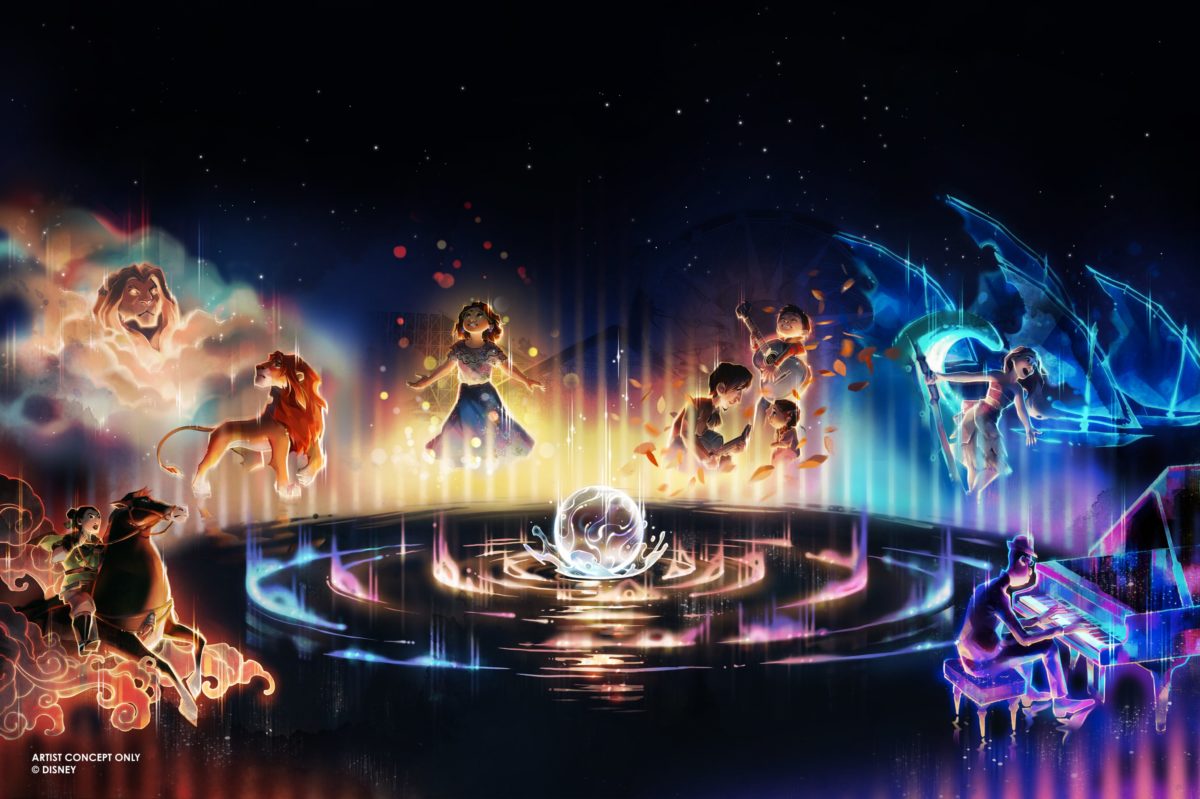 And as we already know, nearly a month later, the Magic Happens Parade will return (along with a few other entertainment surprises) to delight Disneyland Guests during the day, reminding everyone that “magic doesn’t stop at midnight.” What’s more, Sleeping Beauty Castle will receive a beautiful, platinum overlay as part of the celebration!

2022-11-30
Spencer Beck
Previous: VIDEO: Get a Closer Look at the Ornament Personalization In This Disney Springs Store
Next: Did the Disney Pandora Spark More ‘Avatar’ Sequels?