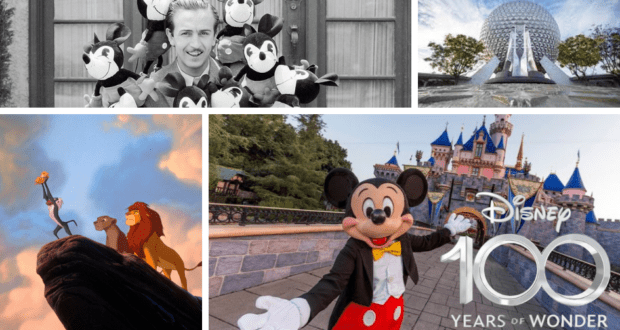 The Walt Disney Company is coming up on its 100th anniversary and the latest details on next year’s celebration are coming in hot from this year’s D23 Expo!

The 100th anniversary of the Walt Disney Company will soon kick off with a special celebration for the company’s founding in 1923. The celebration will have lots in store for Disney fans around the world, and we cannot wait to share more about this major milestone for the company.

Disney announced that the 100th anniversary of the company would come with its own celebration back at the Destination D23 event in November 2021. This was the same event that gave us the first look at the logo above, which fans will soon become very familiar with as the celebration begins to kick off before the end of this year.

At the opening of the first panel of the D23 Expo, CEO Bob Chapek shared that the Disney 100 Years of Wonder celebration will include various ways for fans to get involved with the anniversary both at Disney theme parks and at home. 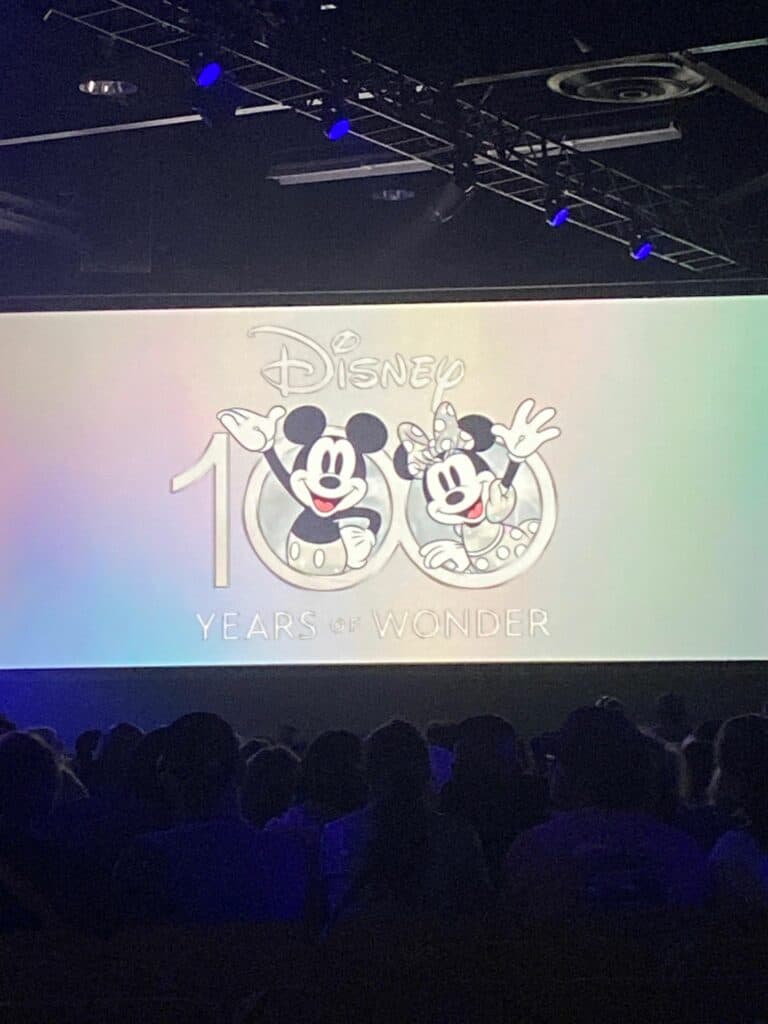 As showcased during this morning’s panel at the D23 Expo, variations of the logo will also include the company’s most iconic characters, Mickey and Minnie Mouse. But, it isn’t just new artwork that we have to share about the 100th anniversary of the company…

A brand new exhibit that is sure to be a must-see for Disney fans is in the works from the Walt Disney Archives and will open in 2023 at the Franklin Institute in Philadelphia, PA. The exhibition will feature some of the most fascinating items in the Walt Disney Archives collection, and, when complete will debut at the Franklin Institute for Guests to begin viewing in February 2023. 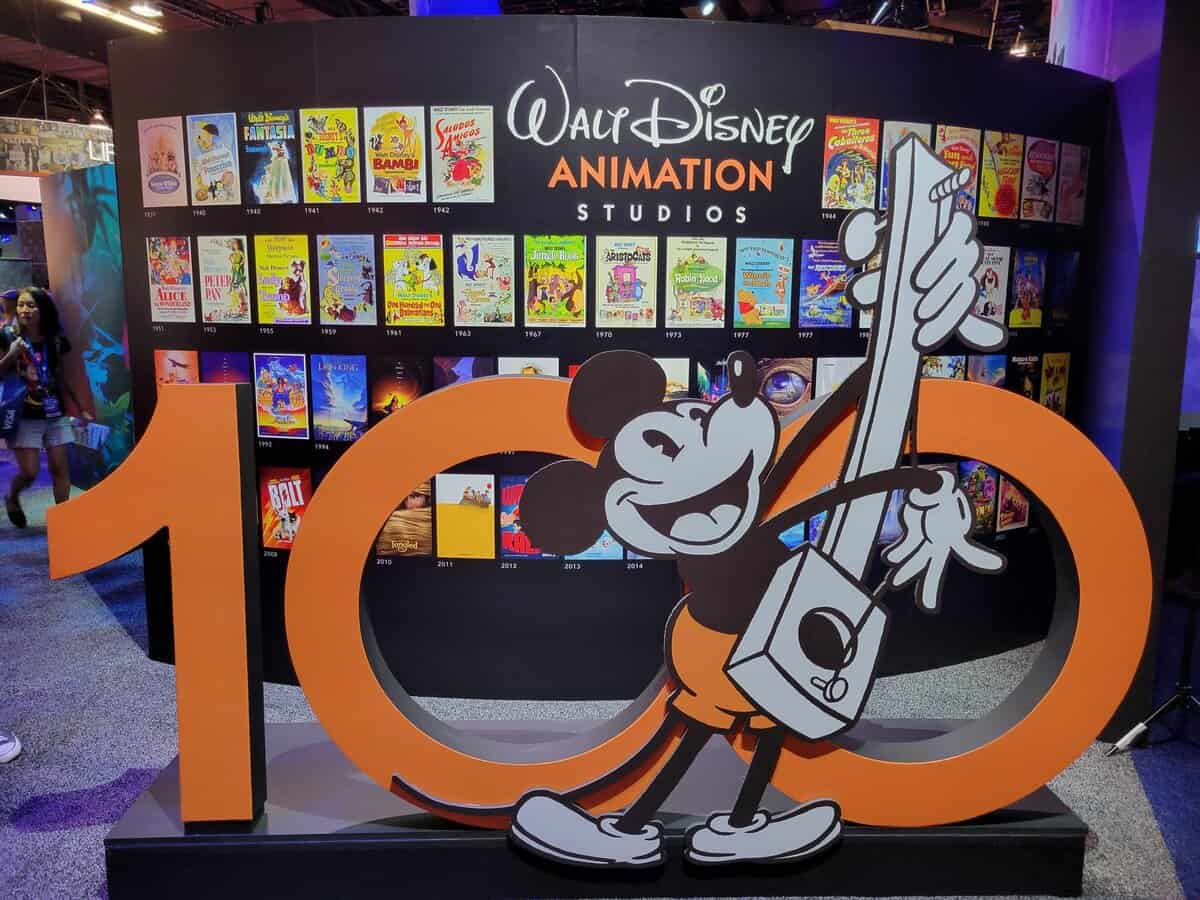 Recently, the Walt Disney Archives also worked to restore Walt Disney’s personal plane that is currently on view at the D23 Expo. For fans who cannot attend this year’s event, the plane will be moving to another collection where it will continue to be on view for Disney history buffs.

The Disney 100 Years of Wonder celebration is set to officially kick off on December 31, 2022, during Dick Clark’s New Year’s Rockin’ Eve with Ryan Seacrest on ABC, and will run through 2023.

We will continue to monitor updates on Disney 100 Years of Wonder, and will report back with additional details as we have them here on DisneyTips.