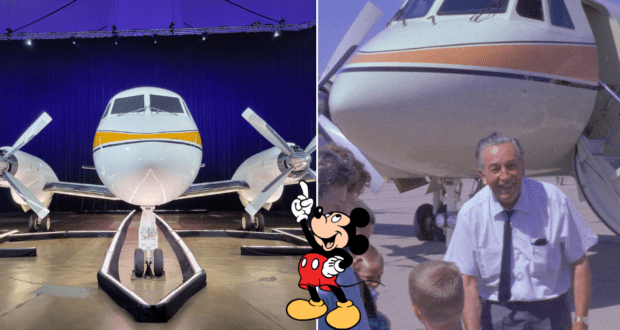 How to See Walt Disney’s Plane After the D23 Expo

Remember seeing Walt Disney’s Grumman Gulfstream I plane at Disney’s Hollywood Studios? For a number of years, Walt Disney’s iconic airplane could be spotted on the Studio Backlot Tour. And, earlier this year, Disney’s team of expert conservatives completed extensive restoration work on the plane in preparation for its arrival at the 2022 D23 Expo.

With the plane now on view for Guests attending Disney’s most exciting fan event of the year, you may be wondering what’s next for the aircraft. Don’t worry! We’ve got the scoop straight from D23. 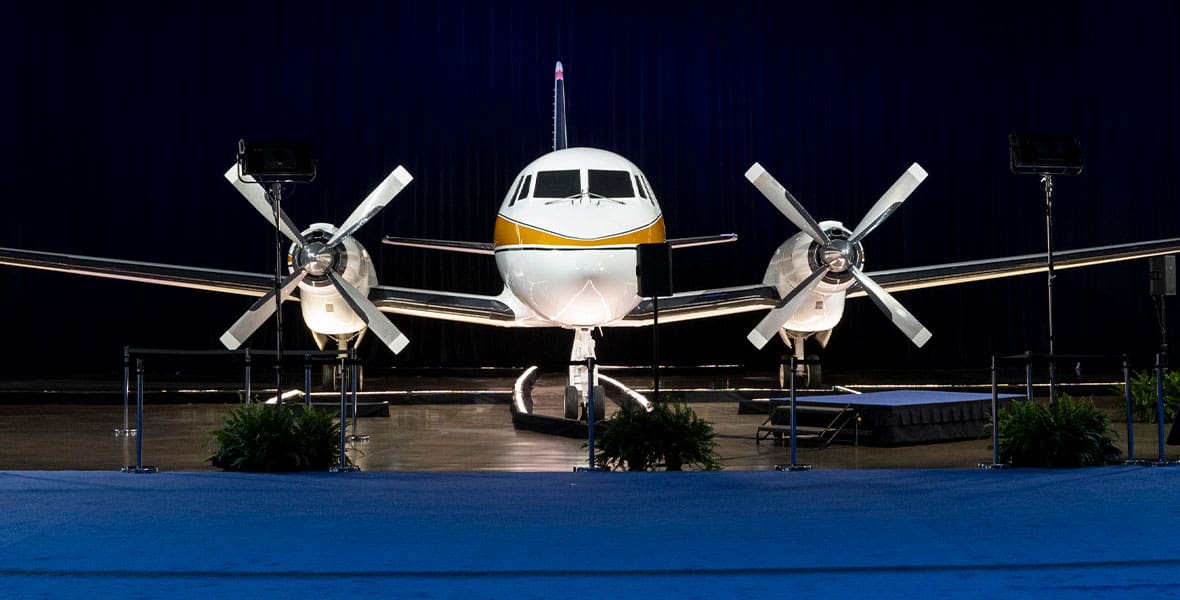 When the 2022 D23 Expo concludes this weekend, Walt Disney’s Grumman Gulfstream I plane will take on a new journey to an exhibition hall where Guests can continue to encounter this iconic piece of Disney history for themselves.

The aircraft will be moved from the Anaheim Convention Center in Anaheim to the Palm Springs Air Museum collection in Palm Springs, CA.

D23 shared the news that the plane will be a part of the collection beginning October 15, 2022 in an all-new exhibit. The brand-new exhibit celebrates “The Mouse,” as Walt’s plane is nicknamed and it will appropriately open right on Walt Disney’s birthday, December 5, 2022.

The Palm Springs Air Museum is the perfect location for the new home of Walt Disney’s plane as Palm Springs itself has been an important setting in the history of the Walt Disney Company. The museum is located nearby Smoke Tree Ranch, which was a favorite vacation destination of the Disney family.

We are so happy to have Walt’s plane make a ‘landing’ at the Palm Springs Air Museum, just a few miles from where Walt and his family had vacation homes at Smoke Tree Ranch. It is the ideal setting for this incredible icon.

Along with the newly restored aircraft, Guests visiting the new exhibition will be able to see several items related to the plane that have rarely been on view for the public. Amon g these items are a telephone headset that Walt used to communicate with the pilot, a flight bag with an image of Mickey Mouse himself, and more. 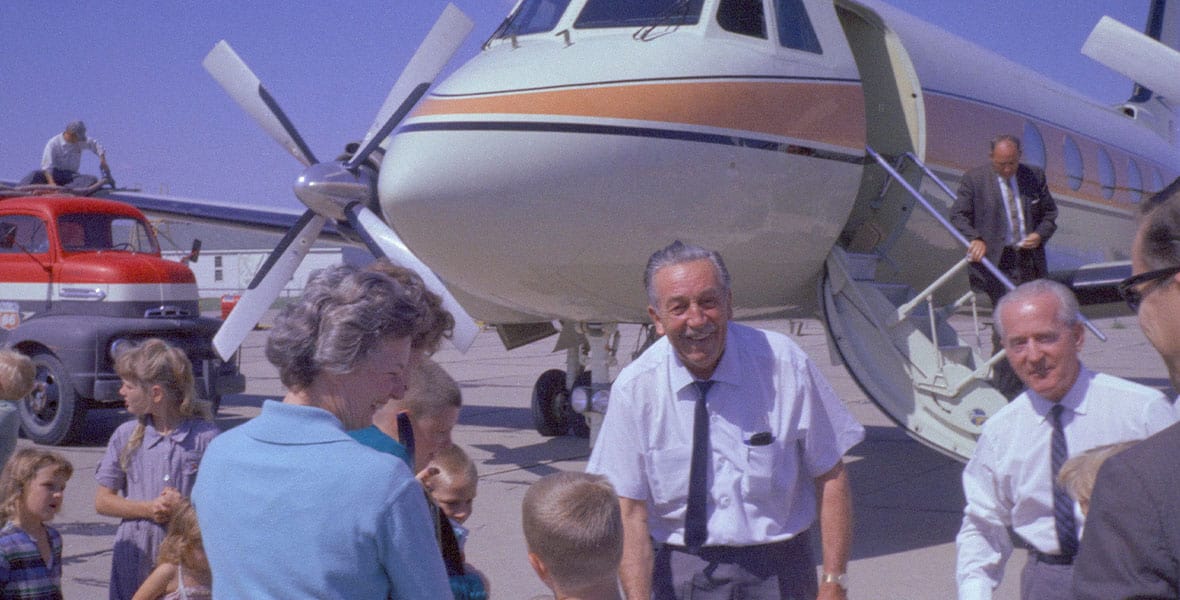 RELATED: Have You Ever Noticed This Hidden Piece of History at Disney Springs?

The plane had been on view at Disney’s Hollywood Studios (then Disney-MGM Studios) since 1992, and it remained at the Studio Backlot Tour until the attraction closed in 2014, so fans of Disney history will surely be excited to learn that the plane will still be accessible following this weekend’s D23 Expo.

In addition to “The Mouse,” the Palm Springs Air Museum is one of the best collections in the country of vintage aircrafts with over 75 planes in the collection. Among airframes in Palm Springs are those related to the Wright Brothers, multiple aspects of military aviation, and more all contained within 91,000 square feet of hangar space and a 10-acre tarmac.

We will continue to share updates from this weekend’s D23 Expo, and on Walt Disney’s plane as it makes its way to Palm Springs here on DisneyTips.