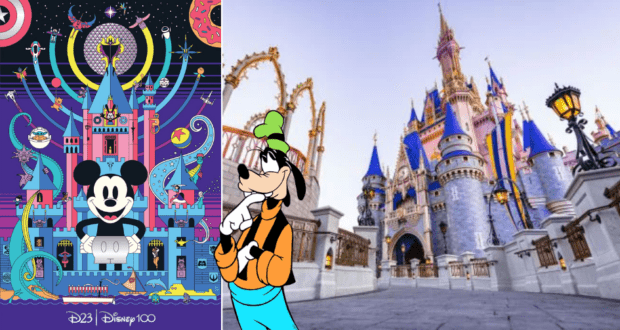 Did Disney Just Hide All the D23 Announcements in Plain Sight?

This year’s highly anticipated D23 Expo takes place September 9-11, 2022, at the Anaheim Convention Center. Disney has been revealing more details about this year’s event including Guests at select panels, live stream information, and exclusive merchandise for attendees, but the latest update is truly fascinating.

The official D23 Twitter account just shared a new poster that will be available for fans at the event. In the tweet, D23 notes that the poster art features “58 hidden Disney references,” perhaps references to the news that will be revealed during this year’s Expo?!

See if you can spot all 58 hidden Disney references in our D23 Gold Member poster! This poster will be available to Gold Members during #D23Expo – pick yours up at the D23 Ultimate Fan Lounge in Hall A. pic.twitter.com/JrQV67IN6K

There are a lot of hidden details on this poster, and we do not have guesses for everything included in the artwork but we do have some ideas.

Princess Tiana on the left turret of the castle for instance, is likely a nod to Tiana’s Bayou Adventure, the attraction that will be replacing Splash Mountain at Disneyland and the Magic Kingdom in 2024. Rapunzel’s hair coming down from the same turret could be a reference to the Tangled attraction believed to be coming to Disneyland Paris.

Staying on that same turret, we see Vanellope from Wreck-It Ralph (2012) which might be a reference to the Play Pavilion, which was announced for EPCOT at the last D23 Expo and has gone without an update from Disney since then. The Haunted Mansion artwork could be a trailer or new details about the live-action film inspired by the Disney Park attraction and the dragon looks awfully similar to Queen Narissa from Enchanted (2007) so it is possible that we will learn more about that film’s sequel, Disenchanted (2022). 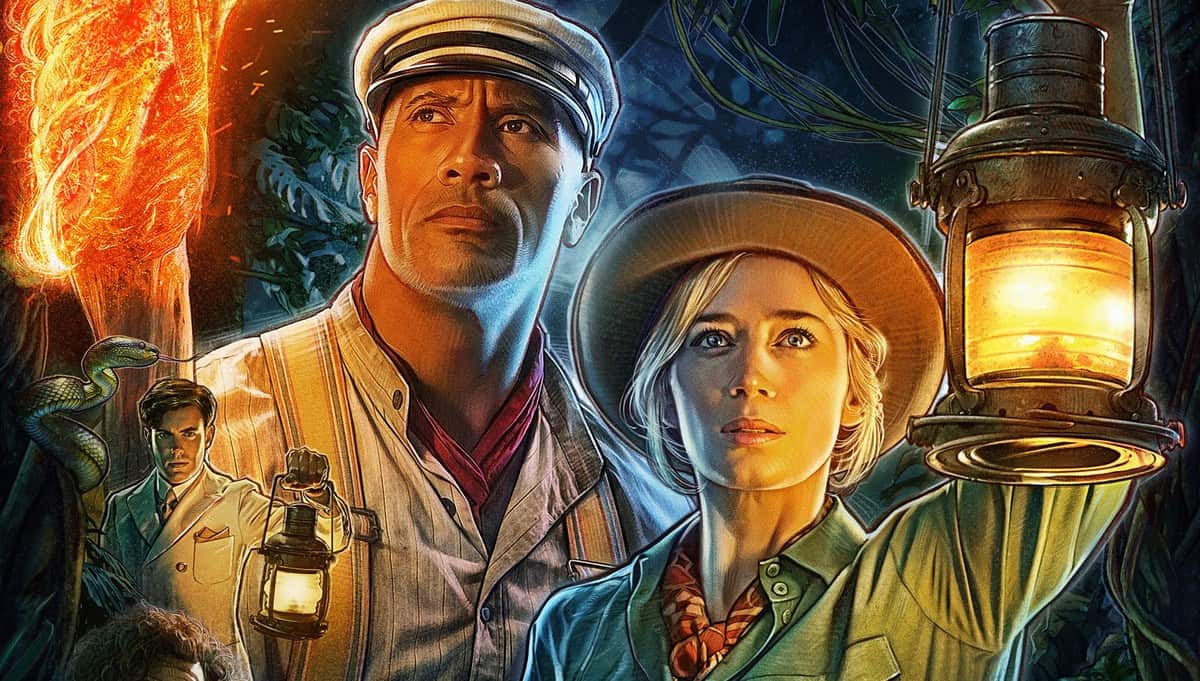 In the center of the poster, the candle in the window certainly seems reminiscent of Encanto (2021) and on the bottom the Jungle Cruise boat has us wondering about a sequel starring The Rock.

On the right, we see Elliot, the dragon from Pete’s Dragon (1977) but Disney Park fans may recognize him from the Main Street Electrical Parade which is ending its run at the Disneyland Resort. (Perhaps we will then see the parade in another Disney Park?) We could spend hours trying to analyze this poster and figure out what could be announced at the D23 Expo. We will be here on DisneyTips throughout the weekend event sharing all of the latest updates from Disney as we have them. In the meantime, what’s jumping out at you in this poster?

2022-09-01
Brittany DiCologero
Previous: More Alcoholic Beverages Are Coming Soon to the Magic Kingdom
Next: Fans Can’t Wait To Get Up Close and Personal With These Iconic Disney Celebrities