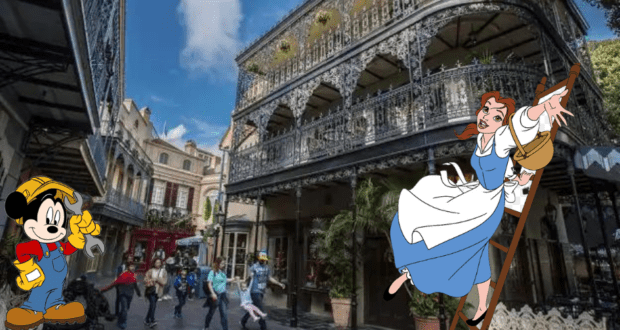 It’s always exciting for Disney fans to spot anything behind-the-scenes related when it comes to the Parks and Resorts. Locals of Disneyland Park oftentimes catch a glimpse of props casually being transported from Disney’s warehouse along the road.

Ride refurbishments that occur during Halloween Time or Christmas at Southern California’s Resort consist of multiple added elements that transform the attraction’s theme. One such renovation involves the iconic Haunted Mansion in New Orleans Square. 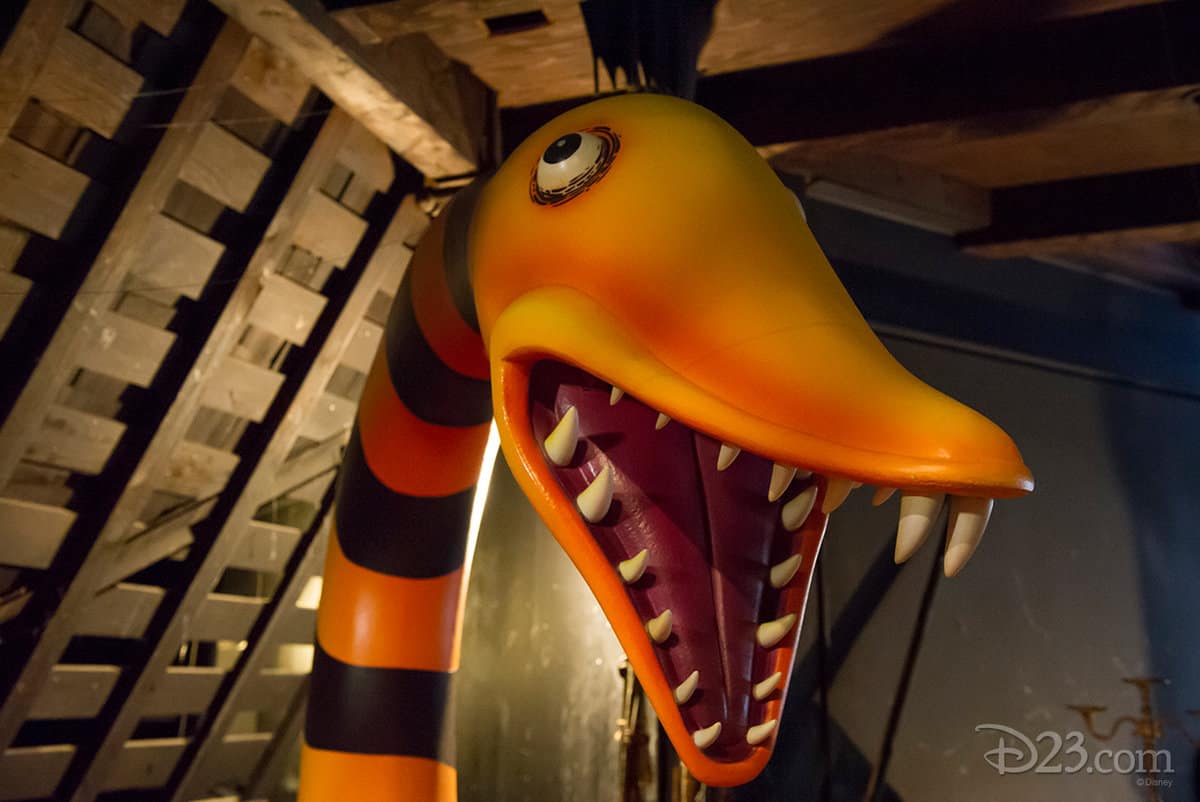 The attraction completely merges into The  Nightmare Before Christmas (1993), becoming a widely anticipated experience, Haunted Mansion Holiday, which draws multiple visitors every year. A TikTok video posted by @disneylandfunfacts yesterday portrayed an exciting moment for fans of the beloved attraction.

Jack Skellington and his gal Sally were spotted riding on the back of an unassuming truck along with a familiar creature from the ride. The video is set to a soundtrack that plays onboard the attraction during the iconic character’s appearances in its finale.

Jack Skellington towers above ride vehicles, in Santa Clause attire, with Christmas gifts in hand. His best friend Zero flies beside him as Sally dreamily watches from the graveyard. 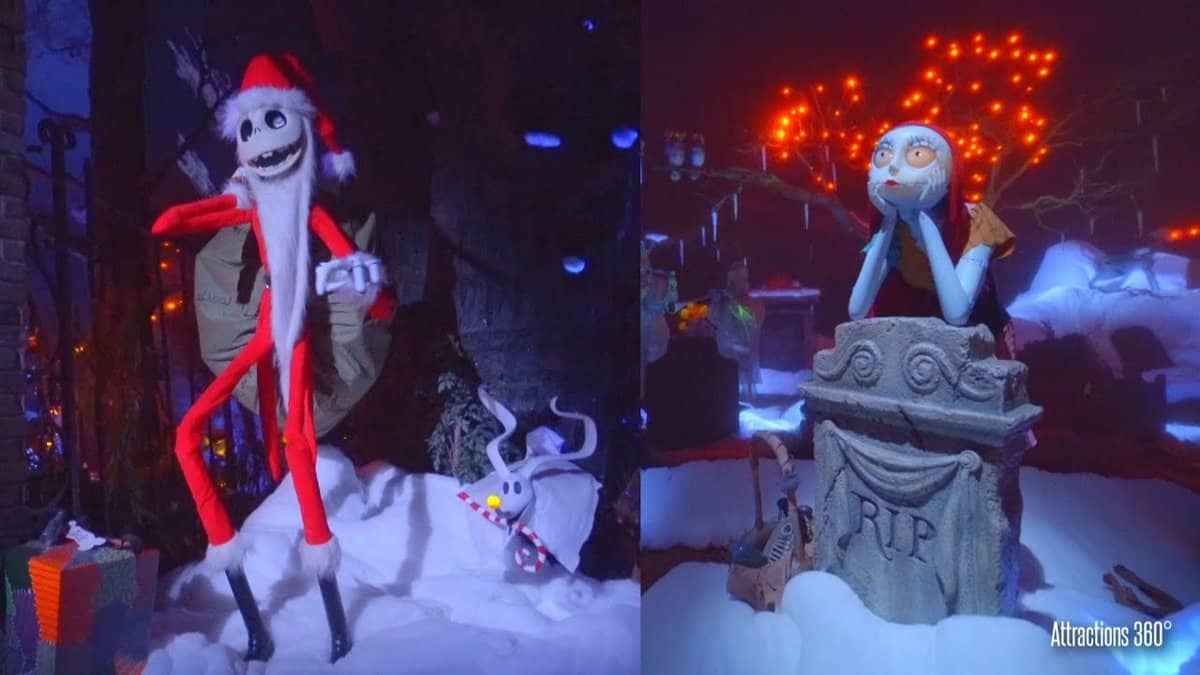 Some spooky touches have already been added to Disneyland Park and Disney California Adventure Park, but the fall event does not officially begin until September 2. Along with ride overlays, Guests can look forward to seasonal decor scattered around the Resort.

The event is available to Guests on select nights from September to October, when festivities come to a close after Halloween. What a fun find for Disney fans driving along a Southern California freeway! We can’t wait for Halloween Time at Disneyland Resort to begin!