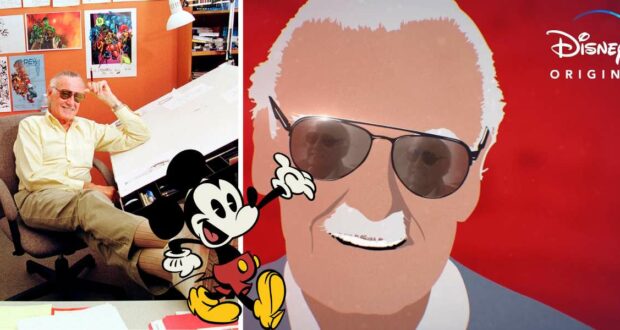 Disney will premiere a documentary series on the life of Marvel Comics icon, Stan Lee, on its streaming platform Disney+ to honor the century-long legacy of the superhero creator.

While younger fans will most likely recognize Stan Lee from his multiple comedic cameos in Marvel Comics and films throughout the Marvel Cinematic Universe, in fact, he had a hand in the creation of popular comic book characters like Spider-Man, Scarlet Witch, the X-Men, Fantastic Four, Ant-Man, Black Panther, and the Avengers’ Iron Man, Incredible Hulk, Thor, and Black Widow.

Born in New York City in 1922, Stanley Martin Lieber enjoyed telling stories and reading books as a child, taking a job at Timely Comics (later renamed to Marvel) at the age of 18. According to Stan Lee’s website, in 1941, his first story, two pages within Captain America #3, debuted and kickstarted a lifelong career in superhero comics. 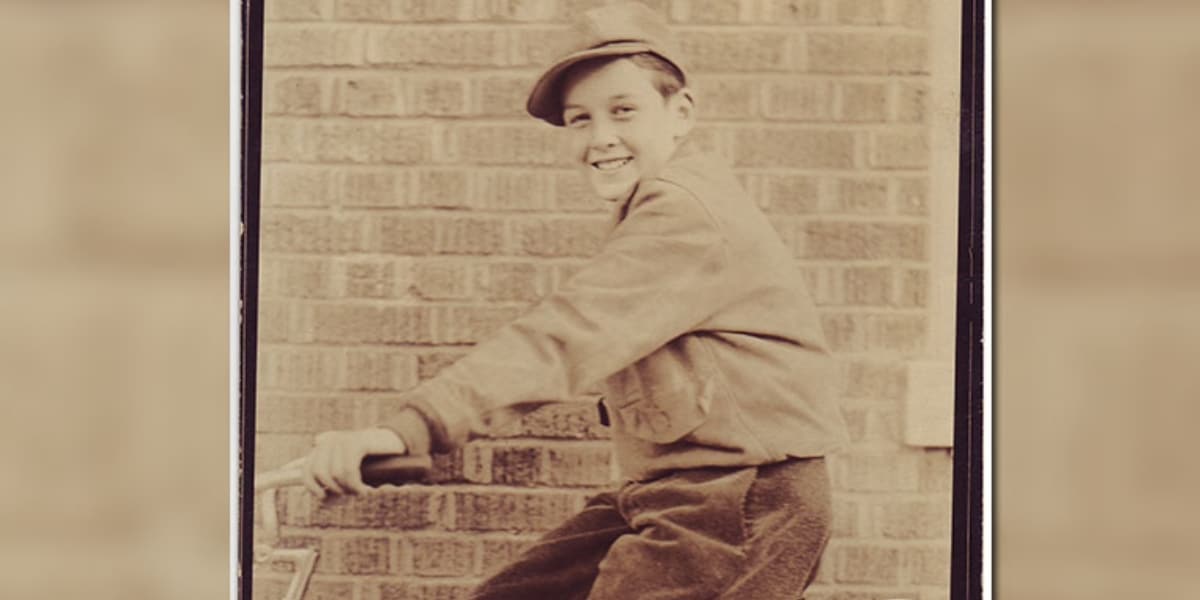 Eventually, Lee got promoted to Timely Comics’ interim editor with the departure of comic legends Jack Kirby and Joe Simon, even continuing in this position while serving in the Signal Corps during World War II! Of course, he wrote other genres too, like romance, Westerns, and horror, and formed the official Merry Marvel Marching Society fan club in 1964, which had chapters all over the country.

Furthermore, Stan experienced his first cameo in visual media format, appearing in the 1989 Marvel TV movie The Trial of the Incredible Hulk, starting a trend that would carry across all of Hollywood, even outside of the superhero genre. Of course, his most recognizable cameos today hail from the Marvel Cinematic Universe, beginning with the release of Iron Man in 2008. 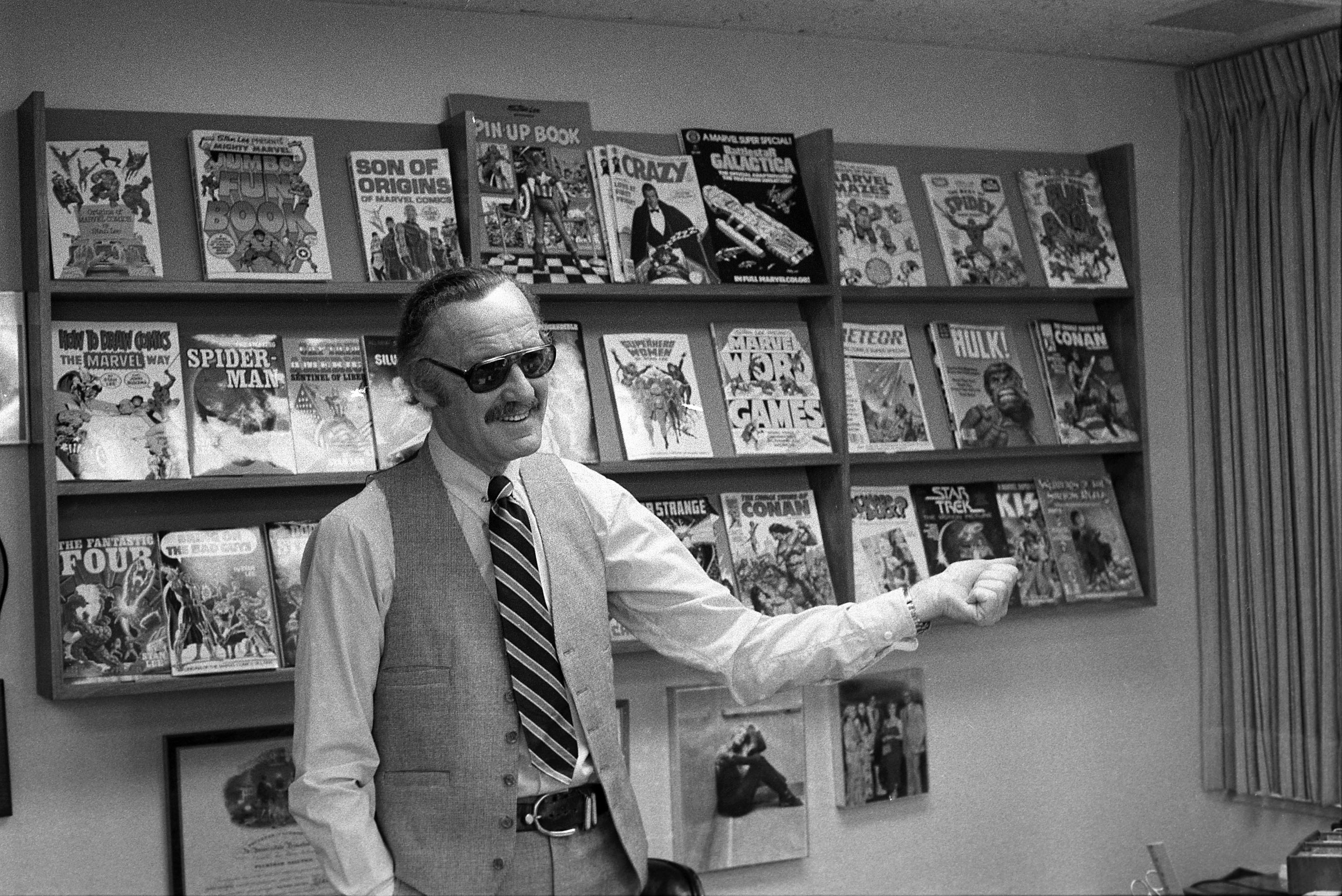 Two days ago, on what would have been the comic mogul’s 100th birthday, Disney announced plans for a documentary on Lee’s life via the Marvel website. Although Disney+ has not yet released an exact date for the documentary, you can watch a teaser trailer for the special on the life of Stan Lee now:

You can even see clips of some of his most beloved cameos within the teaser. Next year will certainly be heroic when this Disney+ documentary debuts in 2023.

DisneyTips will provide more information as soon as updates are released. Excelsior!

2022-12-31
Spencer Beck
Previous: Disney Announces Return Dates For Magic Kingdom’s ‘Festival of Fantasy’ Parade
Next: Disney Continues to Remind Guests That MagicBand Chips Are for External Use Only