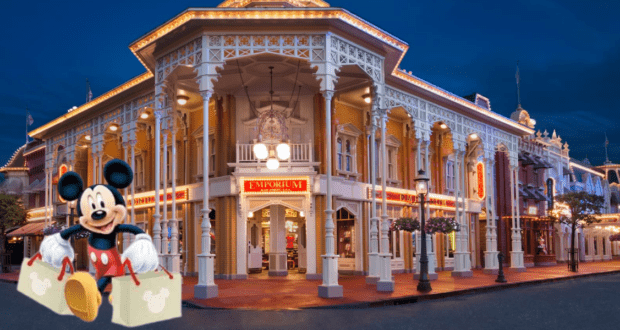 The Disney Parks Collector’s Items You Need To Invest In

When visiting the Disney Parks and Resorts, shopping plays a huge part in Guests having the full Disney experience. Let’s be honest, you just have to pop into the Disney merchandise locations, don’t you? Whether that be to pick up souvenirs for friends and relatives back home, looking for a new piece of Disney apparel or new accessory to add to your collection, or buying homewares to add a little Disney magic to your home.

And, somehow, we don’t think it’s only us at Disney Tips who like to have their own Disney Parks plastic shopper to carry their goods in! Those iconic blue bags, that feature Cinderella Castle, and are tagged with ‘Disney Parks’ at the bottom – yes, you know the ones! There’s something about being able to unpack them when you’re home, maybe reuse them again until they can’t serve anymore, or even just keep a huge pile of nearly new bags there, in case you ever need them, right?! Not that you ever will, because they remind you of all the Disney magic that you had to leave behind until next time, and you’d hate for them all to get ruined by being used over and over again… We’re exactly the same! 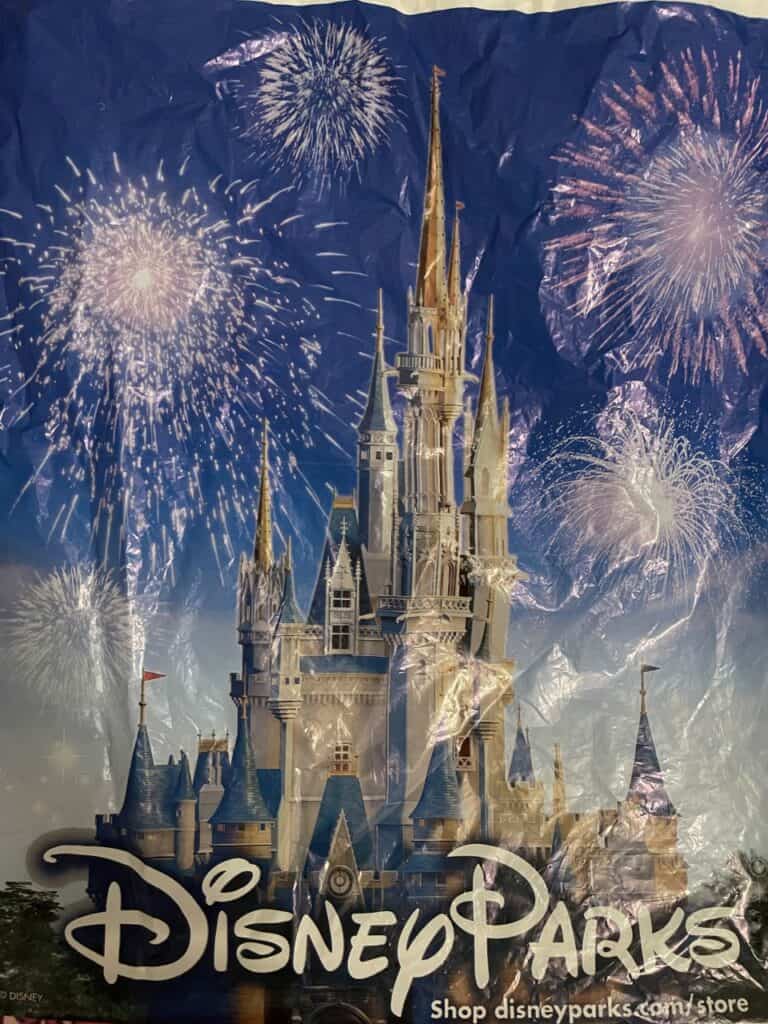 Are they being retired though?

During our recent visit to the Walt Disney World Resort, we did notice though that the famous Disney plastic shopper bags were not always available. Usually there are three sizes of bags available that Guests can receive when checking out at a Disney store:

The medium bags were those that appeared to not always be available, and instead a clear plastic Disney Parks bag would be used, similar to those issued to Guests using Mobile Checkout. We also found that Cast Members would ask if we needed a bag or could use the one we already had, if they could see that we were carrying a Disney Parks bag having previously made another purchase.

When Guests have asked Cast Members about the absence of plastic shopping bags, it seems that it’s not down to supply issues. Cast Members have explained that Disney Parks plan to remove single-use plastic bags from the Disney Parks and Resorts, by 2023.

This isn’t the only place that we’ve noticed that Disney may be cutting down on the number of single-use plastic bags that they give to Guests. On a recent Disney Cruise, we noticed that reusable shoppers were often recommended by Disney Cruise Line Cast Members in the stores on board the Disney Ships, before single-use plastic bags were offered. In some cases, we weren’t even issued with a bag, after explaining that we had already purchased a reusable shopper. 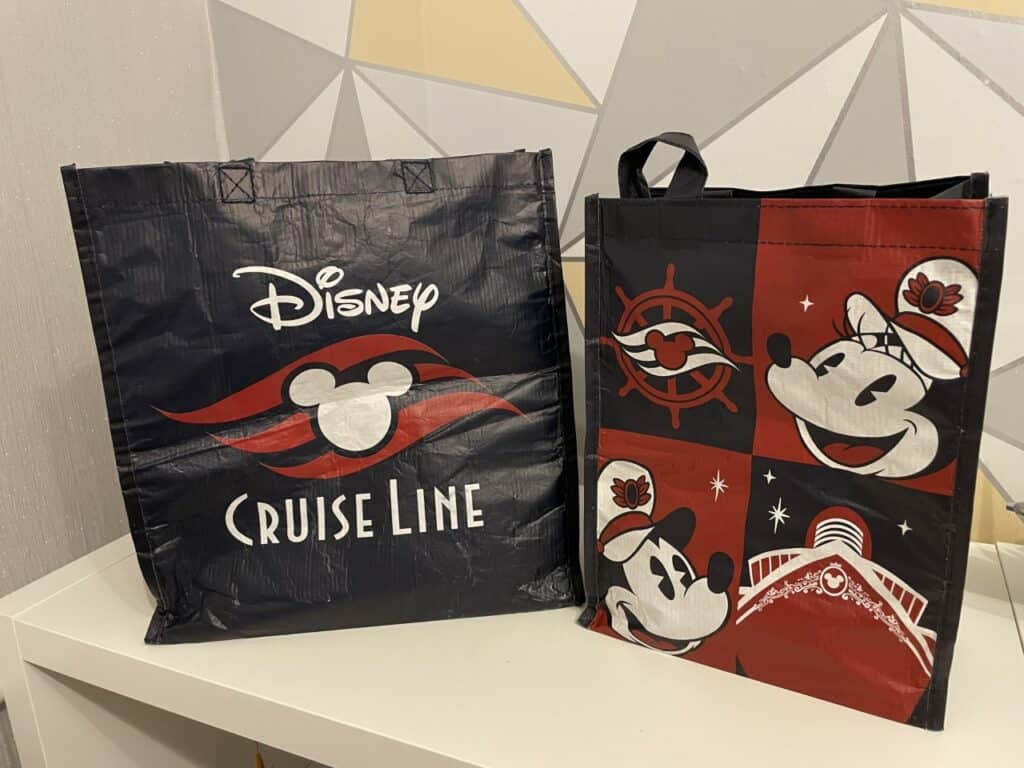 In recent years, The Walt Disney Company have made several changes to help reduce their environmental impact, including:

The introduction of reusable shopper bags available for purchase is another way in which the Disney Parks are encouraging Guests to make little changes to help the environment.

If The Walt Disney Company are to get rid of plastic shopping bags, then it does place an expectation on Guests to use their own bags, or invest in the reusable shoppers that Disney Parks are now offering. But this isn’t the only reason why you should invest in them.

Since the introduction of the reusable shopping bags to Disney Parks in 2019, we have found our new favorite collectible item. Not only are we doing our bit for the environment by using them, but they are reasonably priced and make for an awesome souvenir that will remind you of the Disney experience whenever you use them. Available in three sizes, the reusable shoppers also come in a variety of patterns whilst being made of 80% recycled plastic. Prices for the reusable shoppers are as follows: 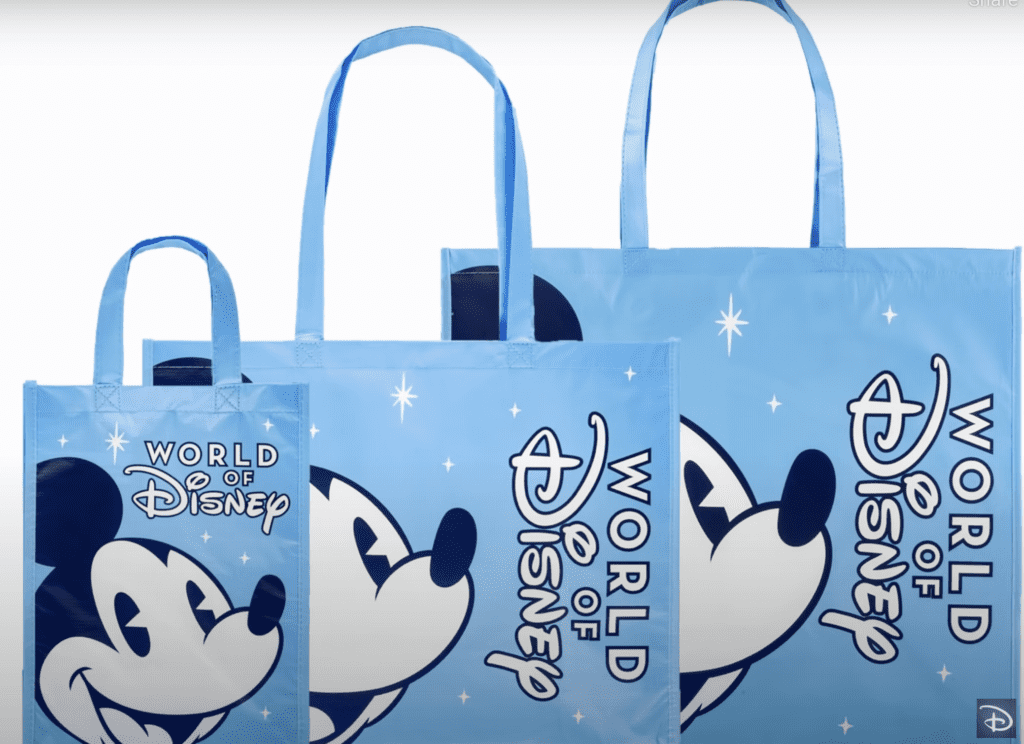 Currently, the 50th anniversary celebration shoppers are available to purchase around the Walt Disney World Resort, however we are hoping that bags specific to each Disney Park and Disney Springs return once The World’s Most Magical Celebration ends next March. There has previously also been bags specific to World of Disney that we’d love to see become available once more, too. 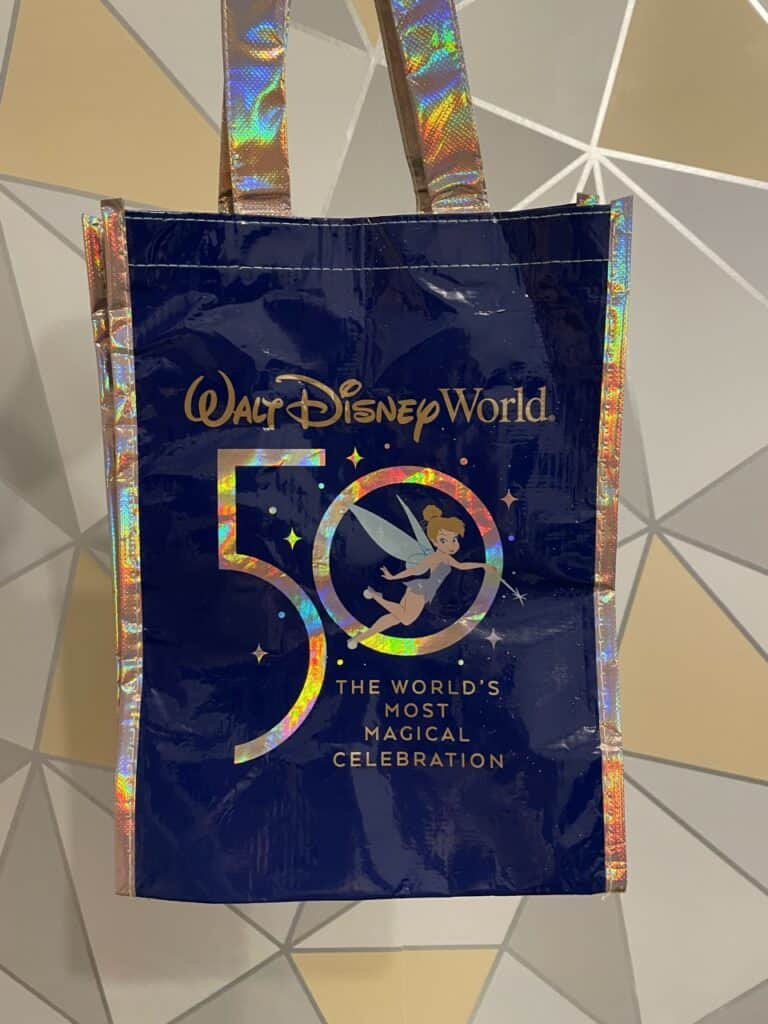 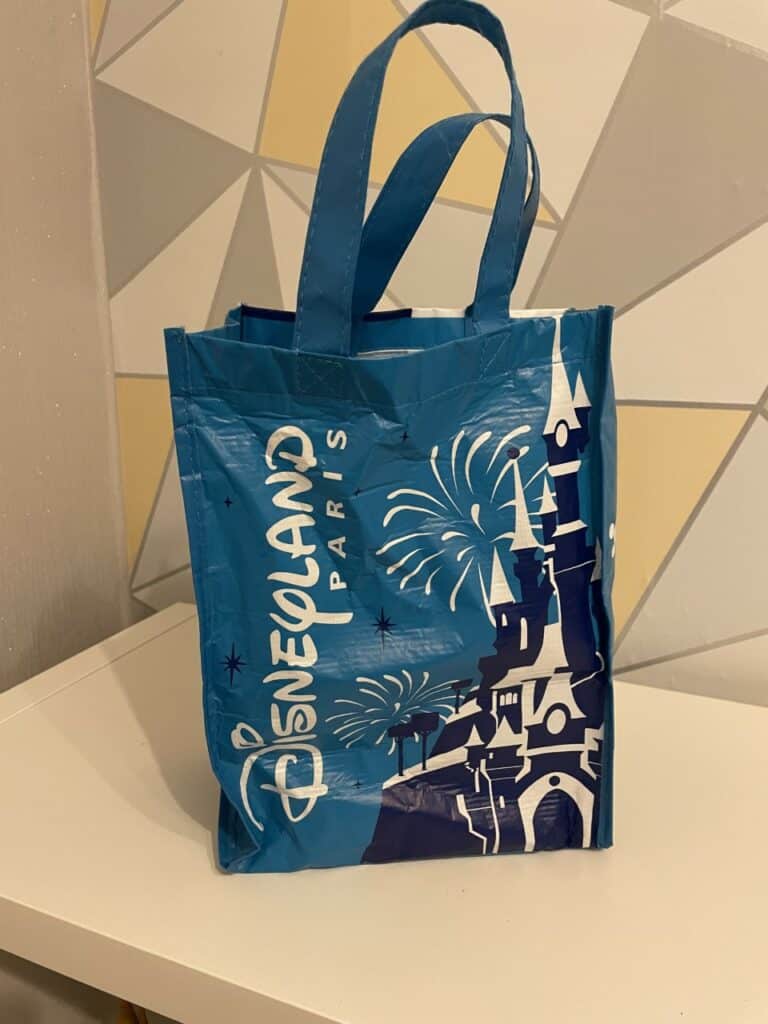 Why we love a Disney Reusable Bag

Whilst we’ve already mentioned that they’re a really affordable souvenir and make an awesome collectors item, we also love to use them in our day-to-day lives as well:

Have you started collecting each Disney Parks reusable shopping bag yet? If not, why not begin during your next Disney vacation? It’s great to do your bit for the environment and help to reduce plastic waste, whilst being able to use something that will bring a little Disney magic to your everyday life.