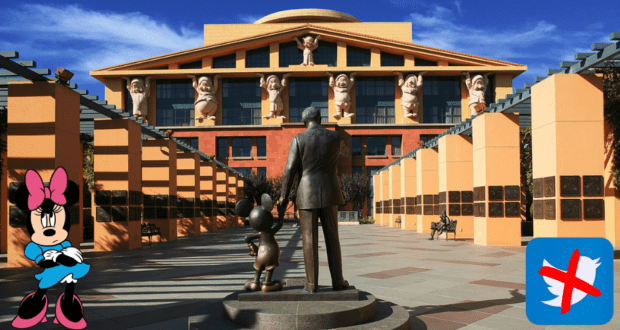 Disney’s Not Sorry About Turning Its Back on Major Acquisition

Disney’s former CEO Bob Iger is making headlines for speaking about multiple topics of interest at Vox Media’s Code Conference yesterday. Earlier, we shared that the mogul believes moviegoing will never be as profitable or popular as it was before the pandemic.

Citing “choice” as the crux of people’s reasoning, he explained that consumers prefer streaming services because they offer more flexibility. Social media has been abuzz with people admitting that going to the movies is just too expensive these days, especially for families. 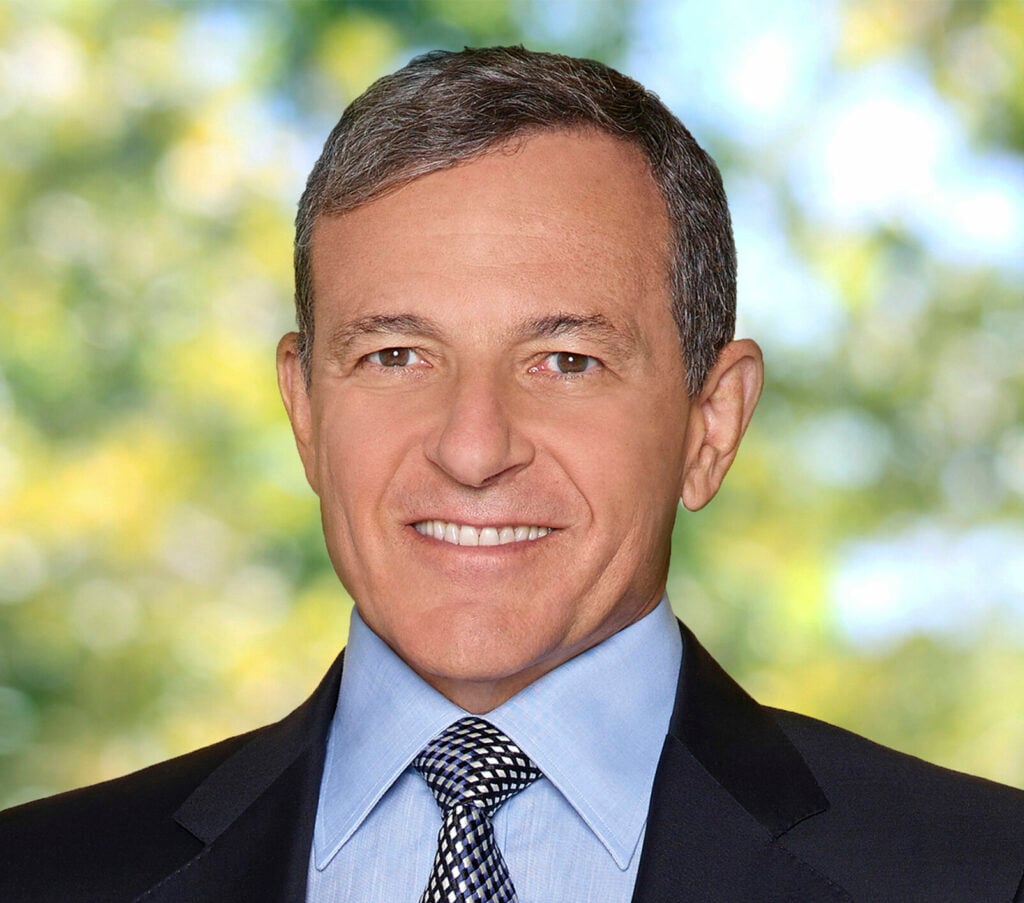 Disney fans know that highly anticipated films will arrive on Disney+ shortly after their theatrical release and don’t mind waiting. It’s Disney+ day today, and the streaming platform has been flooded with amazing new content for fans! With options right at their fingertips, why leave the house and spend unnecessary money?

In 2016, The Walt Disney Company had the opportunity to buy Twitter. In yesterday’s Vox Media’s Code Conference, Iger shared that they didn’t end up proceeding with the endeavor due in part to Twitter’s high number of fake accounts. According to CNN Business, Iger stated that buying Twitter ‘would’ve been irresponsible.’ This echoes Elon Musk’s thought process about the social media platform. The SpaceX entrepreneur recently rescinded his deal to buy Twitter due to bot issues.

After Iger’s statements, Musk cryptically tweeted, “Interesting.” Twitter states that only 5% of its “monetizable daily active users” are spam accounts, but Musk argues that the company may not be as forthcoming in its reports as it seems. 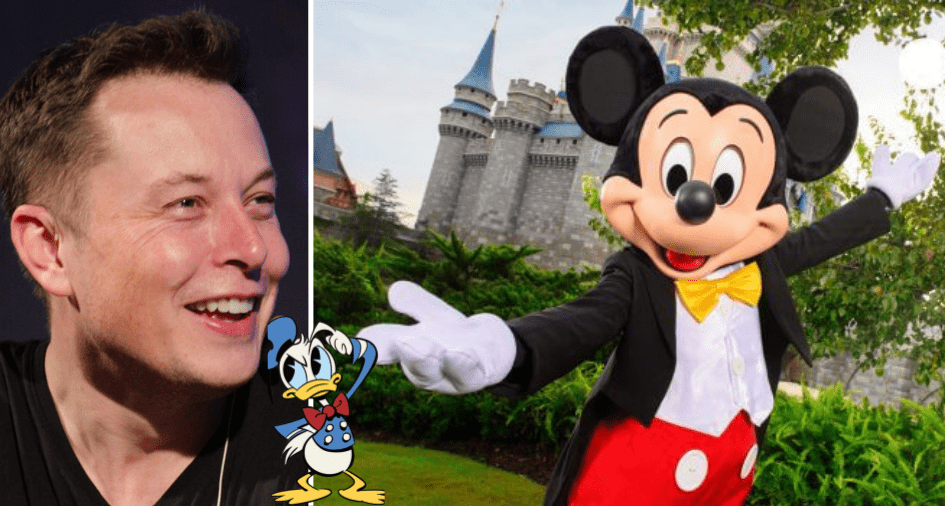 Twitter ended up suing Musk to force his hand to complete the deal, but the eccentric businessman wants out. Disney was planning on using Twitter as a distribution outlet for entertainment. The company had high hopes for the acquisition, but Iger ultimately decided against it. He stated,

“”You have to look, of course, at all the hate speech and potential to do as much harm as good. We’re in the business of manufacturing fun at Disney — of doing nothing but good, even though there are others today that criticize Disney for the opposite, which is wrong. This was just something that we were not ready to take on, and I was not ready to take on as the CEO of a company, and I thought it would have been irresponsible.”

As The Walt Disney Company weighed its options with Twitter, they realized that the combination of fake accounts along with the freewheeling nature of the platform was too much for Disney to moderate. It looks like there’s no turning back now!