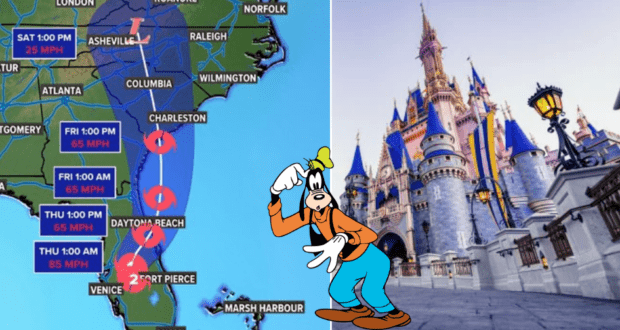 Is Walt Disney World Extending Its Closure Due to Hurricane Ian?

With Hurricane Ian making landfall in Florida as a Category 4 storm, the Walt Disney World Resort has closed its theme parks, currently through today, September 29, 2022.

As severe weather patterns and resulting damage continue to be assessed, and as Guests and Cast members are still hunkering down in Disney Resorts hotels, it seems possible that Disney will extend the closure of its theme parks and other amenities through Friday, September 30, and potentially into Saturday as well. 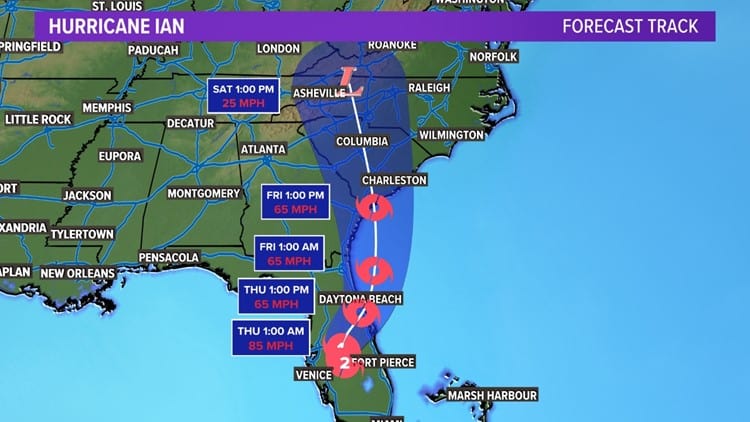 RELATED: VIDEO: Cheers Erupt as Disney Fans Get an Extra Day at Sea Due to Hurricane Ian

Guests who have been riding out the storm at Disney Resorts have taken to Reddit to share comments from Cast Members, who reportedly shared that they are being notified of continued closures on Friday, September 30, with details from Disney set to be announced later today.

According to this Reddit thread, Disney Cast Members also reported learning that the company is considering a late opening on Saturday afternoon, October 1, 2022. 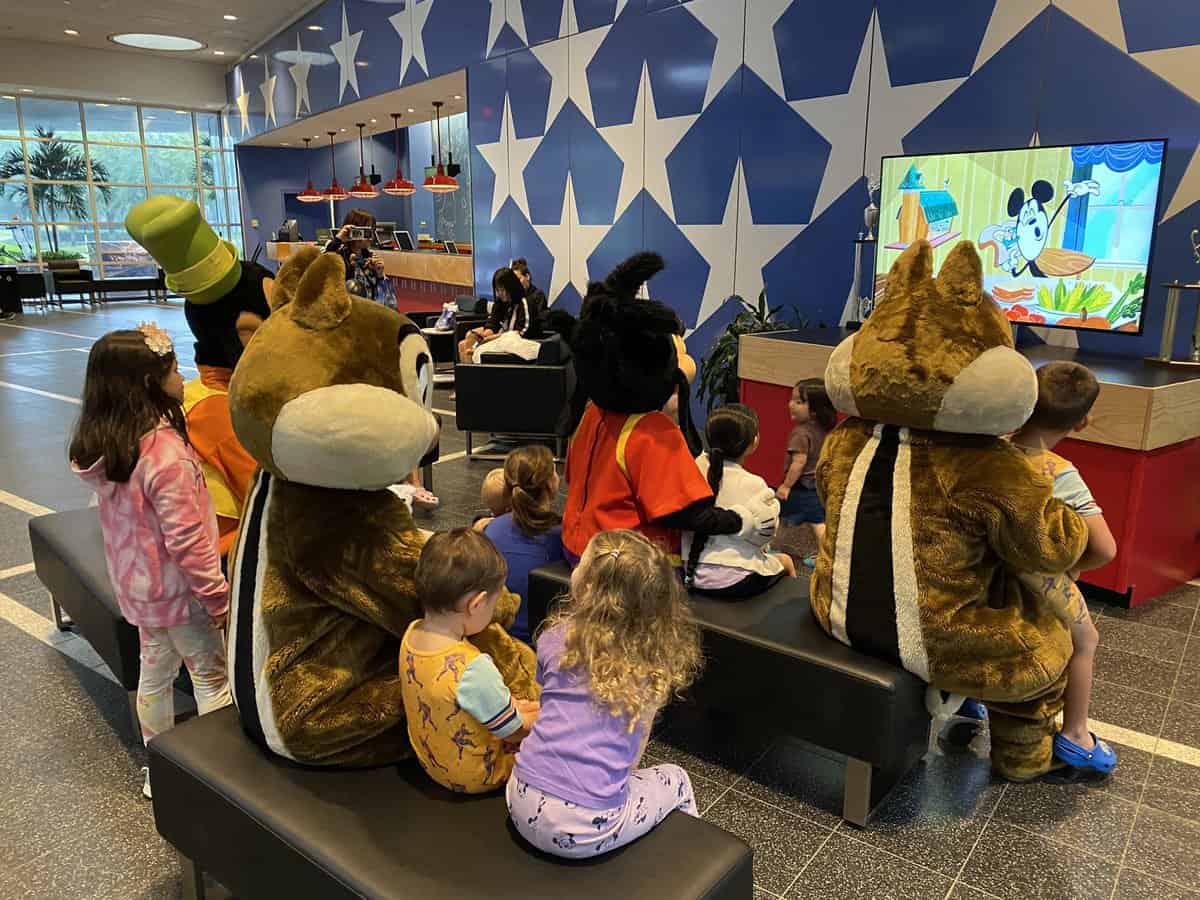 Guests and characters waiting out the storm at Disney’s All Star Resort. Credit: @CanTo030 via Twitter

A Friday closure would not be completely surprising as Disney has already blocked new theme park reservations from being made on September 30, perhaps in preparation for an extended closure.

Mickey’s Not-So-Scary Halloween Party is scheduled to return to the Magic Kingdom on September 30, however, an extended park closure would likely cancel this event as well. In the event of another Halloween party cancellation, Disney has already outlined the refund process for Guests who had tickets to the September 29 event. Even when the storm has moved out of the Orlando area, Disney will need time to assess damage from the storm and clean up the Parks and Resorts, which could be a lengthy process as Cast Members return to work following the storm.

We will continue to monitor updates out of Walt Disney World, and the impacts of Hurricane Ian on Disney theme parks and Resorts, and will share additional information as we have it here on Disney Tips.