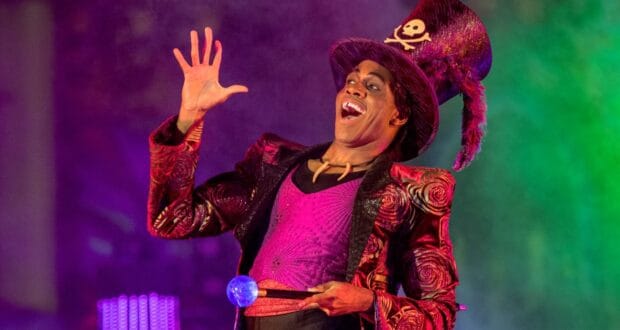 Disneyland has announced that there will be three Disneyland After Dark special ticketed events next year. The second will be Villains Nite. It will run twice, on March 8 and 10 at Disney California Adventure.

Villains Nite was supposed to take place on April 30, 2020, but that event was canceled because of the COVID-19 closure. If you purchased a ticket and did not ask for a refund, you will be able to exchange it for one of the two new evenings.

Tickets will go on sale on January 11. Here’s the information from the Disneyland website:

Paint the town dread with some of Disney’s most mischievous misfits—March 8 and 10, 2022 at Disney California Adventure Park!

Unleash your inner villain at a deliciously sinister soiree bursting with rad-to-the-bone fun!

Availability is limited, so mark your calendars, dust off those enchanted brooms and practice y’er cackles! 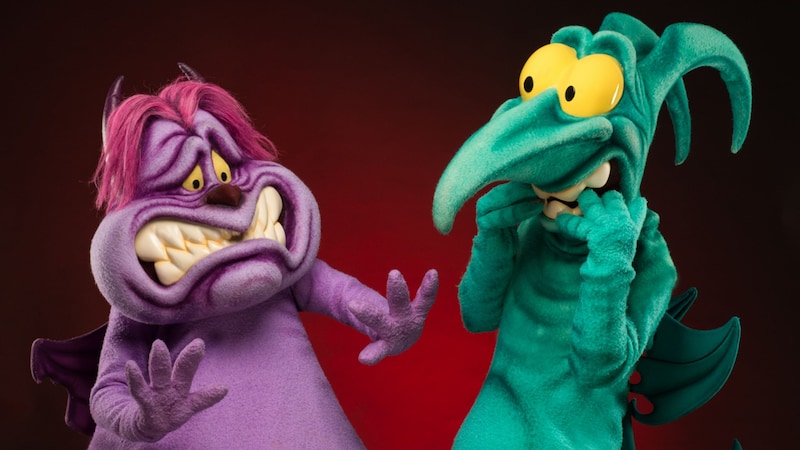 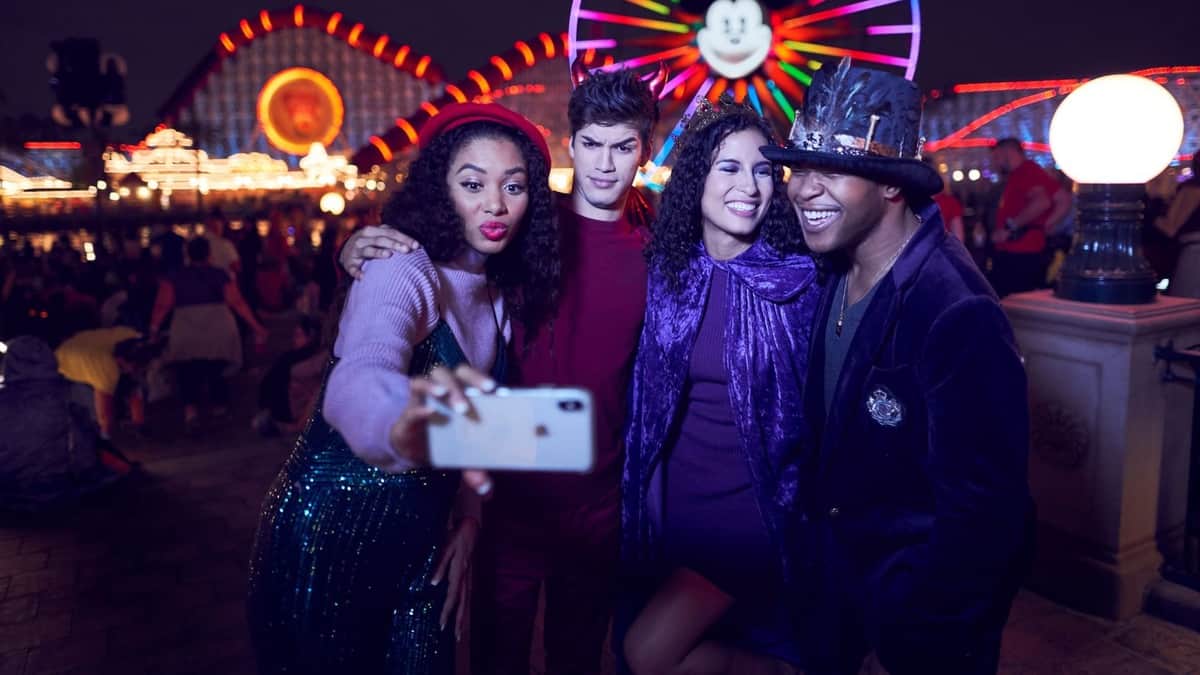