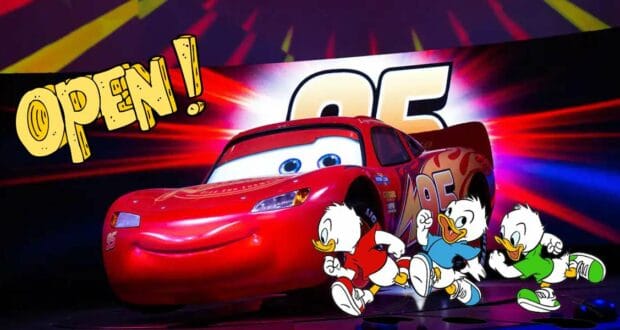 Wait times at the Walt Disney World Resort have become increasingly high across all four theme parks as the holiday season comes to a close. Still, Guests also experienced the arduous addition of multiple closures for many of the Resort’s most popular attractions, such as Rock ‘n’ Rollercoaster Starring Aerosmith and Lightning McQueen’s Racing Academy at Disney’s Hollywood Studios. RELATED: This Disney Attraction Has Been Unexpectedly Closed For Nearly a Week

Currently, Disney Parks has not released any statement announcing an extended closure for refurbishment, as they did for Radiator Springs Racers at Disney California Adventure Park, nor confirmed an intentional hiatus for Racing Academy’s performances. As a result, it’s more likely that some technical malfunction or theater operations issue is responsible for the closures. 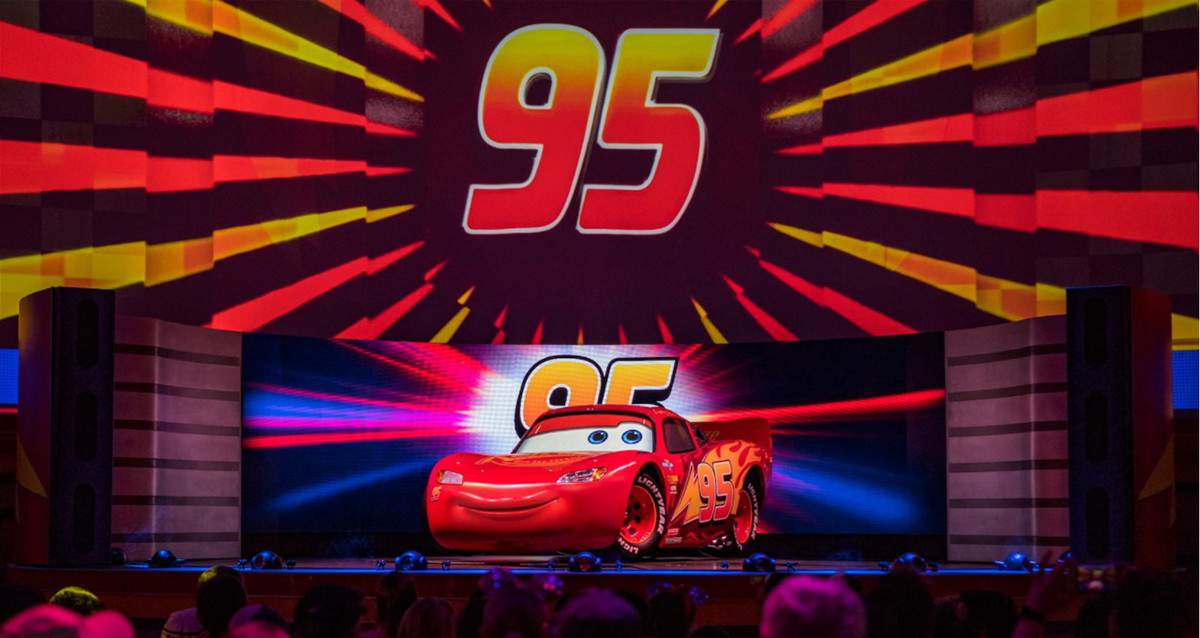 Luckily, the entertainment attraction reopened today around 1 p.m. Florida time, according to theme park news reporter Scott Gustin. You can find it beside Rock ‘n’ Rollercoaster’s queue entrance within the Sunset Showcase Theater.

The Walt Disney World website describes the experience as one where “aspiring racers” can “learn what it takes to be a champion” from “the legendary Lightning McQueen” in  “a high-octane, first-of-its-kind show that’ll put you in the middle of the Disney and Pixar Cars universe.” Plus, while you wait for the next showtime, you can interact with some of your favorite characters from the films, like Cruz Ramierez, and even create a souvenir-pressed penny to take home! 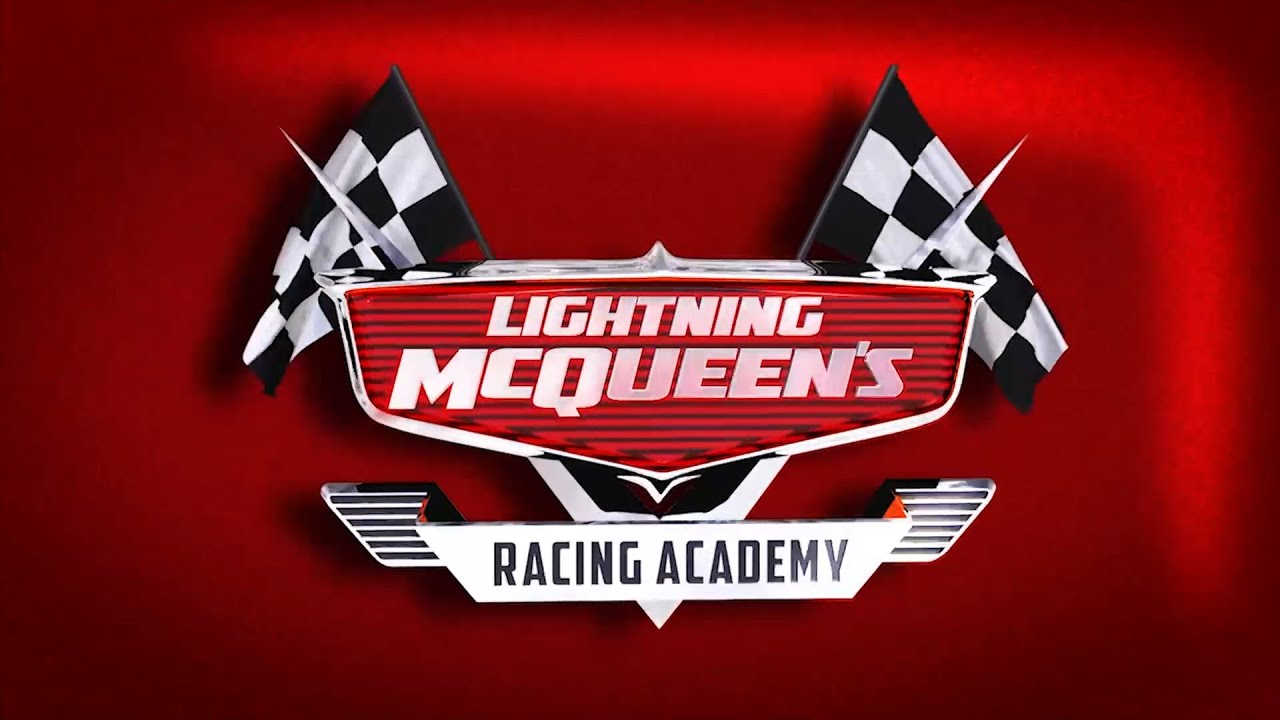 In addition to the incredibly detailed Wheel Well Motel visuals in the Cars portions of Disney’s Art of Animation Resort, Lightning McQueen’s Racing Academy is one way for East Coast fans to indulge in the franchise without having to take a drive all the way to Southern California’s Cars Land to get a taste of Radiator Springs hospitality. What’s more, the show reportedly has a current wait time of just 15 minutes, making this the perfect opportunity for your party to sit back, relax, and enjoy the wisdom of one of racing’s greatest-ever rookie stories!

Of course, Guests should always check the My Disney Experience App for more information and the most current wait time updates.

2023-01-06
Spencer Beck
Previous: VIDEO: The Unexpected Disruption at Kilimanjaro Safaris We’d Love to Have
Next: Animal Kingdom’s Most Divisive Attraction Is Set to Close; Here’s When It Will Reopen