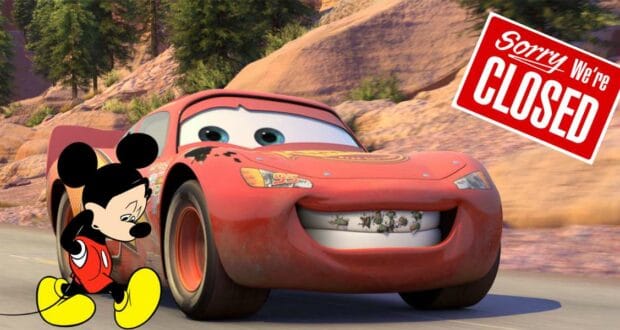 A fan-favorite attraction based on the hit Disney Pixar film, Cars (2006), will apparently close in early 2023 according to the Disney Parks calendar.

Cars tells the story of stuck-up racing celebrity, Lightning McQueen, and his journey to realizing what’s truly important after becoming stranded in the small Route 66 town of Radiator Springs on his way to race for the coveted Piston Cup. The film’s fun soundtrack, detailed worldbuilding, and a cast of heartfelt characters quickly brought it to legendary status with fans of Disney and Pixar animation alike. 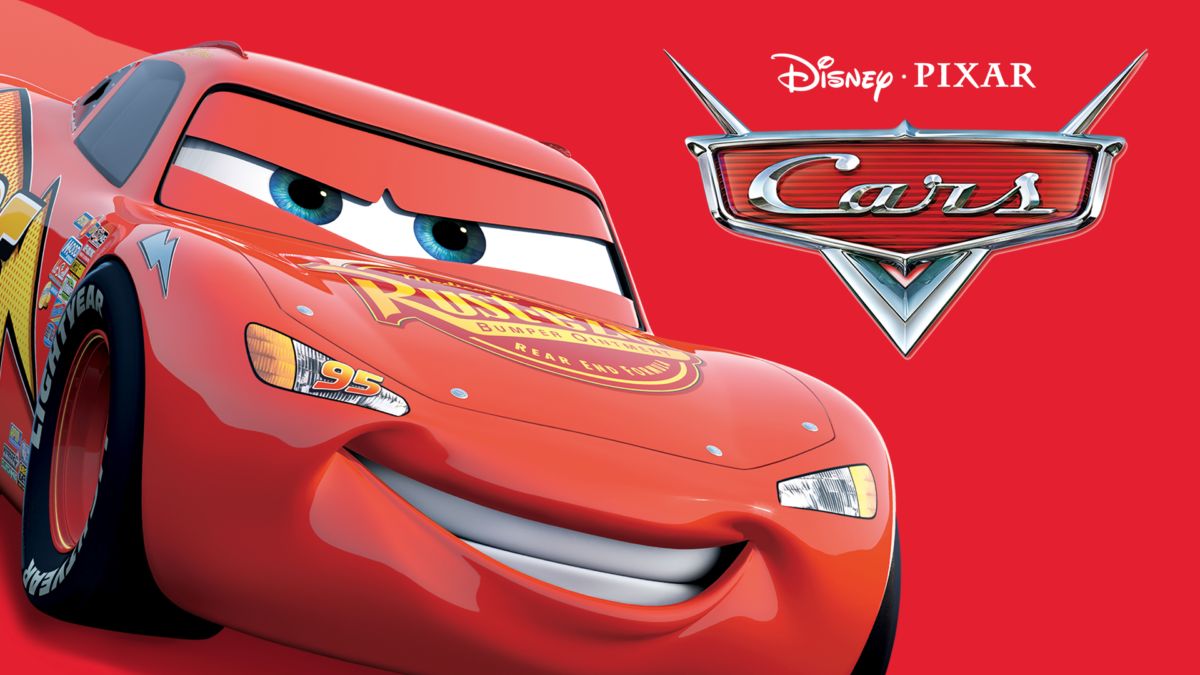 A true success, Lightning Mcqueen’s story has spawned two additional sequels and multiple spinoff series/shorts such as Mater’s Tall Tales (2008) and Cars: On the Road (2022) on Disney+. What’s more, you can find elements of the red racer across Disney Parks, including Lightning McQueen’s Racing Academy at Walt Disney World’s Hollywood Studios.

Plus, the most immersive experience has to be the Southern California Cars Land at Disney California Adventure Park. Here, Guests of the Disneyland Resort can actually step inside the “cutest little town in Carburetor County” that started it all, enjoying a meal at Flo’s V8 Cafe, or stopping at Sally’s Cozy Cone motel.

Moreover, Guests can even take a drive through the majestic Ornament Valley desert and interact with towns-cars, just like McQueen and Sally in the Radiator Springs Racers attraction. Disneyland’s website describes it:

Meet your friendly competition at the starting line and get ready to race for first place! Zip over hills, zoom around high-banked turns and cruise down camelback straightaways past spectacular red-rock formations.

Even if your car comes in second, this is one race where everyone’s a winner!

During the course of the attraction, Guests even visit one of two options for a makeover: Luigi’s Casa Della Tires or Ramone’s House of Body Art, and converse with other characters like Doc Hudson, Guido, Sarge, and Mack! 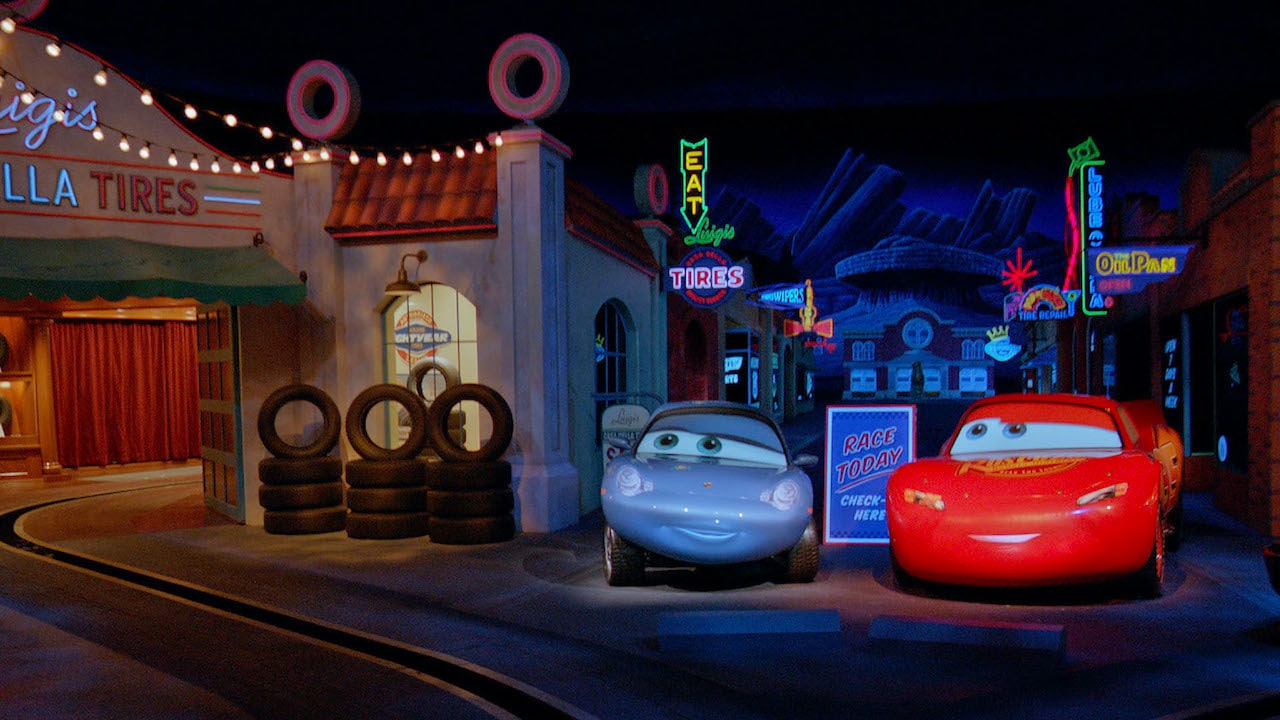 Unfortunately, Disneyland has revealed that Radiator Springs Racers will be closed from January 17 to at least January 22, 2023, likely for refurbishment. DisneyTips will provide more updates on the indefinite closure as they become available.

However, with other attractions like Luigi’s Rollickin’ Roadsters, Avengers Campus, the Lunar New Year Festival, and new shows like World of Color — One, there are plenty of other options to make your next visit to Disney California Adventure totally magical!